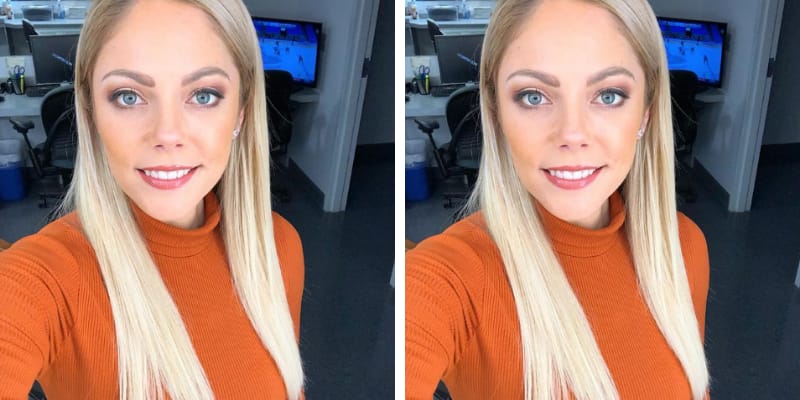 Alexa Datt aka Alexa Rosenberg who is a Sports commentator and well known as an Ex-wife of Peter Rosenberg, who is an American radio disc jockey, professional wrestling, and a television show host. Recently, her ex-husband Peter made his relationship officially on social media with Natalie Amrossi who is a photographer based in New York City Metropolitan Area. Peter fans are curious to know more about his Ex-wife Alexa Rosenberg.

Who is Alexa Rosenberg? 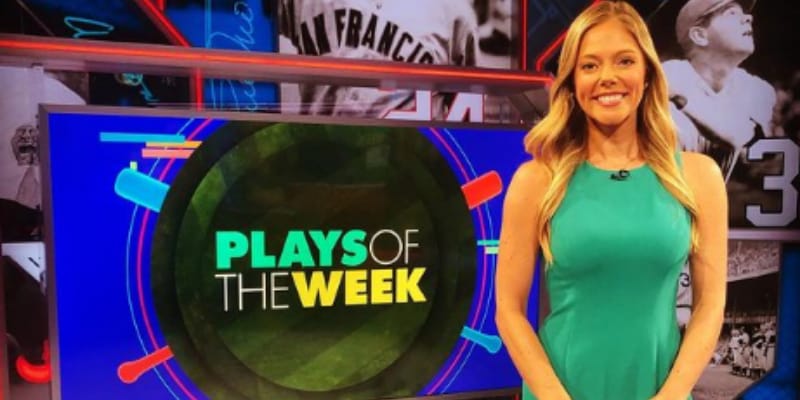 Alexa Rosenberg aka Alexa Datt is a Reporter and a Sports commentator. She has around 27.8K followers on her Instagram account with 1657 posts while writing this article. She started her career at the University of Maryland as a Reporter/Anchor, UMTV from Aug 2005 to Aug 2007. Later, she worked for Fox (Film, TV, and Sports ) as a PA, America’s Most Wanted from May 2006 to Nov 2008.

Also, at Comcast, she served as an Associate Producer, CSN Mid-Atlantic for over 3 years from Sep 2006 to Aug 2009 which is based in Bethesda. From Sep 2010 to Apr 2012, she worked at Time Warner Cable as an NEC Sideline Reporter & V/O Talent. Also, she worked at Rutgers University as a Rutgers Sideline Reporter from Nov 2011 – Jan 2013, she was a basketball game sideline reporter.

From Dec 2012 to Jan 2014, she served as a Fios1 Sports Reporter/Commentator at Verizon, which is based in Greater New York City Area. In 2015, she worked as a Host at Bleacher Report, she hosted video content spanning multiple topics and sports for Bleacher Report. 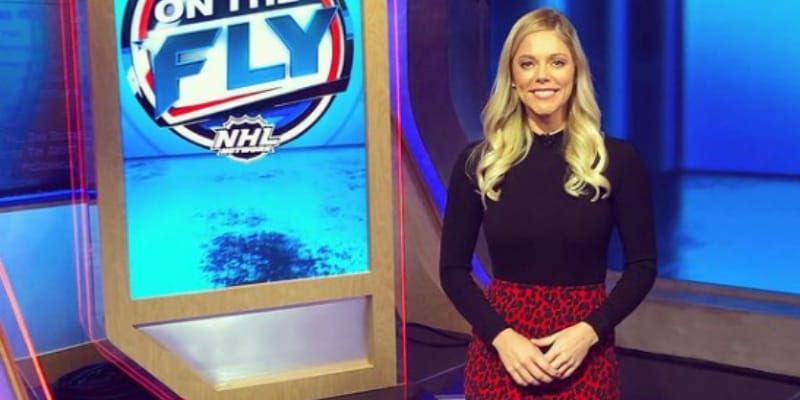 From Aug 2016 to Sep 2017, she served at 120 Sports as a Co-Host, The Morning Run for over 1 year, wherein, she co-Hosted a daily live three-hour morning sports show covering the biggest stories in sports with debate, social media, and interviews. In 2018, she worked at Sports on earth as a Host, Video Content for over 1 year. Later, she worked as a Host, On the Fly at National Hockey League (NHL) in 2019.

She attended Col. Zadok Magruder High School and graduated from the University of Maryland College Park in Broadcast Journalism in 2007. Her LinkedIn bio read “Experienced Host with a demonstrated history of working in the broadcast media industry. Skilled in Radio, Television, Podcasts, Web Video, On-air Announcing, and Radio Host. Strong arts and design professional with a BA focused in broadcast journalism; Spanish language and literature from University of Maryland College Park.”

How old is Alexa Rosenberg?

Alexa Rosenberg was born on 22nd November 1985, and from Derwood, Maryland USA, she is 35 years old. She was born to Douglas Datt (Father) and her mother’s information is not disclosed, she has a brother named Conor Datt. On April 25th, 2021, she shared her brother’s picture on Instagram and captioned “Happy Birthday to my amazingly talented, smart, funny, kind, handsome brother!!! Love you, Con Man! Love, Alaska @c.christian.datt.”

Who is Alexa Rosenberg Ex-Husband? 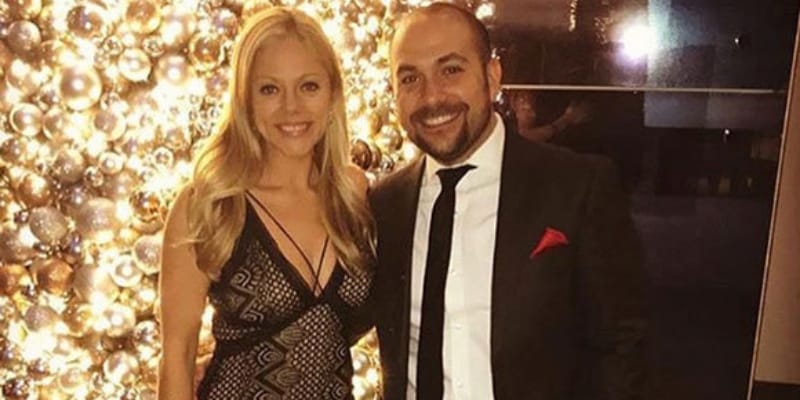 Alexa Rosenberg was married to Peter Rosenberg, an American radio disc jockey, professional wrestling, and a television show host. He was also a one-time WWE 24/7 Champion. However, the couple officially got divorced in 2018.

Currently, she is in a relationship with Francesco Sharpe, who is serving as a Bartender at Caddies on Cordell. On March 25th, 2021, she posted her boyfriend’s picture on Instagram and captioned it “Happy Birthday to this creative, kind, sarcastic, handsome, amazing human. I love you to the moon and back and back again. Lucky gal @f_sharpe.” 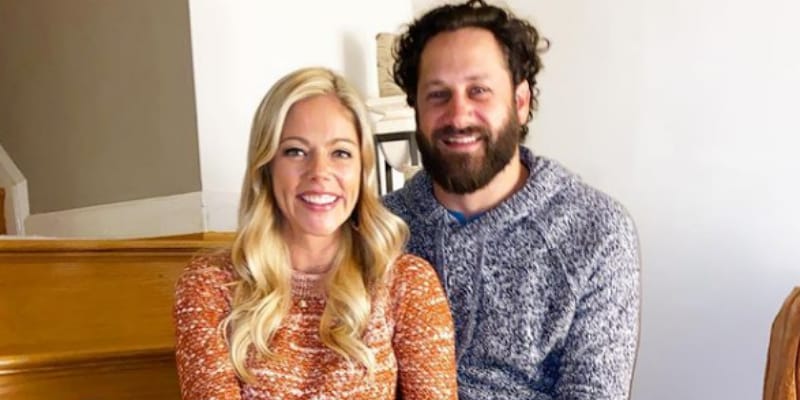