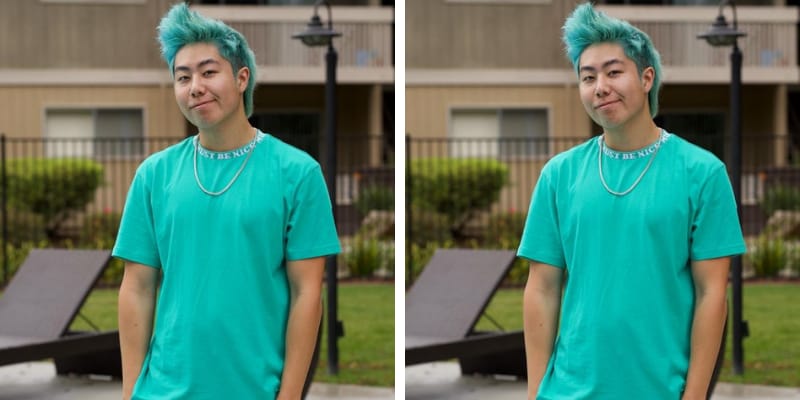 Zach Hsieh aka ZHC is a 22 years old popular Youtuber, Comical Artist, and Social media influencer, the youtube channel was started on Aug 7th, 2013, which has around 20.5 Million subscribers on his channel, with an average of 70 million monthly views. He is also the founder of the Copic Abuse Foundation and the Art Alliance. On his Instagram account, he has around 201K followers with 206 posts. 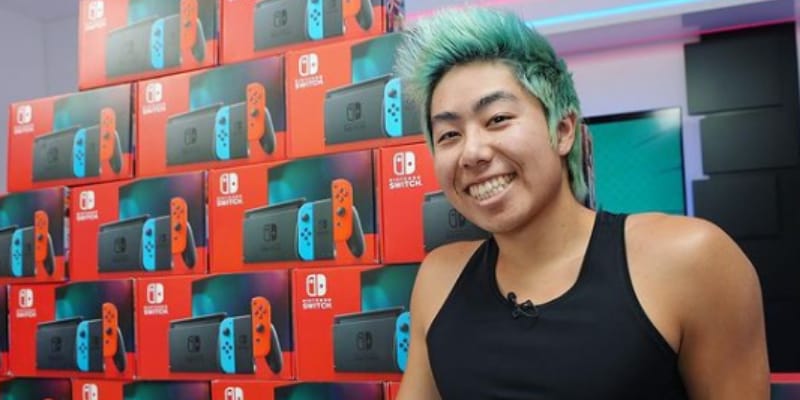 On Feb 21, 2020, he released a Tiktok video, surprising Charli D’Amelio with 20 customer iPhone 11s, which has gained a lot of attention from views on Youtube and Tiktok. He also collaborated with influencers including Jimmy “MrBeast” Donaldson, Steve Aoki, and Charli D’Amelio. He attended Archbishop Mitty High School in 2018.

In Aug 2013, he first created a Youtube video, most of his content focused on how to create video and tutorials, which also includes videos which he drew for long hours, these are all known the type of challenges for the Last To Stop Drawing Wins. Most of his videos feature the characters which included Turkey, BunBun, Dax the Clameleon, Scrunchie, and many more.

After Youtube choose him as the second season host, Zach expressed his excitement over the hosting gig and he said, “I am super excited to host Season 2 of ‘Instant Influencer’. I’m so grateful for this huge opportunity given to me by YouTube to pay it forward to other up-and-coming artists. I can’t wait to show everyone our first YouTube originals show!.”

His Youtube bio read “I want to make the world a happier place also like to give stuff away to my subscribers lol, Gave away 2 houses, Given hundreds of thousands to charity, Donated over 300 phones to people in need, Gave away over 100 iPads, Giving away 50 Macbooks, Gave away over 300 Airpods, Donated 10 cars, Surprised MrBeast with a house, Surprised Charli D’Amelio with custom phones, Surprised Addison Rae with her dream car, Surprised Brent Rivera with an iPad mural and a lot more Subscribe right now and you might be picked to be in my next video.”

The estimated Net Worth of ZHC is between $8 Million to $10 Million USD.