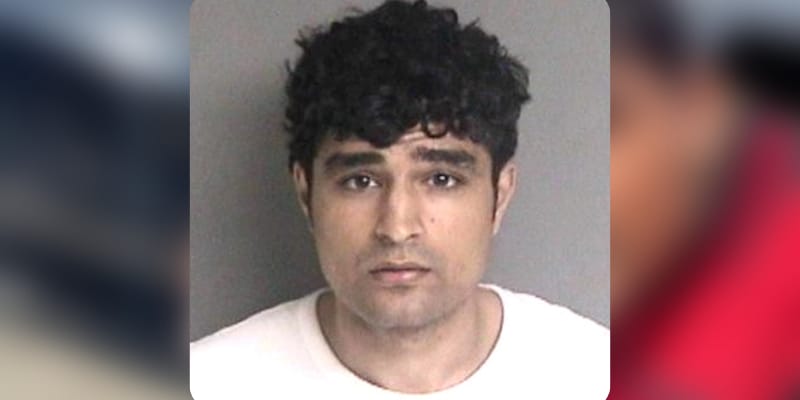 Param Sharma, who is 25 years old Indian-American man, based in San Francisco, California, has become viral for posting a video in which he filmed himself at the back seat of a self-driving Tesla. Less than 24 hours after being arrested, he shows up to be filmed by a local news crew doing the same thing that got him arrested. According to CBS San Francisco has reported, that last week he was arrested for riding Tesla in the back seat of a driverless. As per the statement by California Highway Patrol, “Param was charged on two counts for driving heedlessly and also for disobeying a peace officer, into the Santa Rita Prison.”

What is Param Sharma Net Worth? 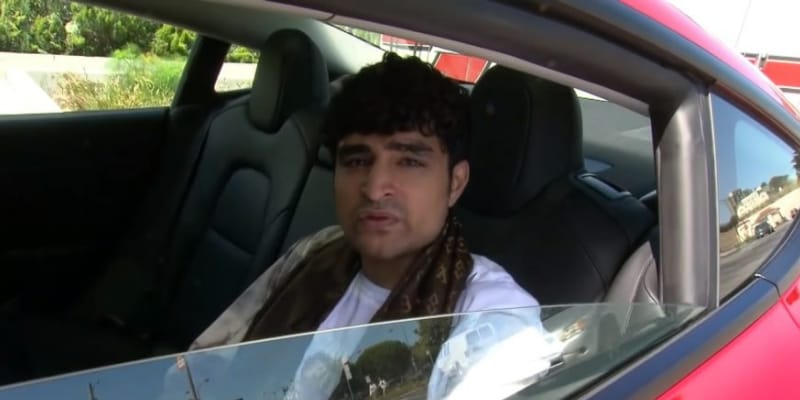 Param Sharma is an Instagram star, entrepreneur, social media influencer, and well known as Instagram’s richest kids. In 2013, he posted a Youtube video that went viral “I Get Everything I Want”. He runs a Youtube channel under the name Lavish P Which has around 17.8K subscribers in it, the channel was started in 2013 on Jan 10th. He gained notoriety by showcasing his lavish lifestyle on social media posts.

He also runs another Youtube channel which was started on Jan 19th, 2009 under the name “CHUMOROCKS” his Youtube Bio reads “Hey It’s me Param:), I am currently 14 and I started making Youtube videos with my friends in his house in the 5th grade. my parents then got me my own office to make Youtube videos:). I am currently in the 8th grade making Apple videos for fun because I love Apple. I thank my parents for everything they gave me. I had the very first iPhone when it came out and I loved it! I thank them for buying me every single Apple product I wanted… I know many children couldn’t get iPhones or MacBooks. I was an exclusive child back in 5th grade. Now I am 14 about to be in High School. My channel is 90% Apple stuff. I do reviews, unboxings, gameplays, demos, commercials, tutorials, and more. Just hit that yellow button subscribe.”

He is the founder of a tech company called Chumorocks. He started his career at the City Of El Cerrito – Summer Camps as an Assistant Coach – Tennis Camp for 3 months. From Jun 2010 to Aug 2010, he worked as Assistant Coach to Head Coach Cody Wilson and managed a set of about 10 elementary school students at this summer sports camp. From Sep 2010 to Nov 2010, he served at Cody Wilson Tennis Clinic as a Web Site Designer, Marketing & Promotion, which is based in El Cerrito, CA.

The estimated Net Worth of Param Sharma is around $6 Million USD.