Suede Brooks is an Instagram star, Social media personality, and Model. She just apologized on Tiktok and Instagram for sharing her opinions on the Middle East conflict through social media and people around the world are raising awareness of the violence against the Israel-Palestine conflict, her post gained a lot of backlash on social media.

The post is currently been deleted, which she reposted a video on Instagram and Twitter about the Israel-Palestine conflict. However, users all over the world tweeted against her statement. One user wrote “Suede brooks posting a video supporting Israel… that woman is so ugly sorry I can finally say it she’s literally Mr beans identical twin.” another user tweeted “That influencer b**** Suede Brooks is gonna post a Christian Walker video being pro Israel? She’s outta her goddamn mind. Who the f*** would post that man for any actual and literal information.” Another user said “people’s fav skinny white girl suede brooks reposted a Christian walker vid of him supporting Israel saying they “have the right to the defend themselves” why is mediocrity rewarded.”, “suede brooks is a moron and an idiot fuck she keeps saying sorry for….. she’s clearly not sorry. literally what is so confusing. U SUPPORT GENOCIDE GIRL!!!!!.” another tweeted. 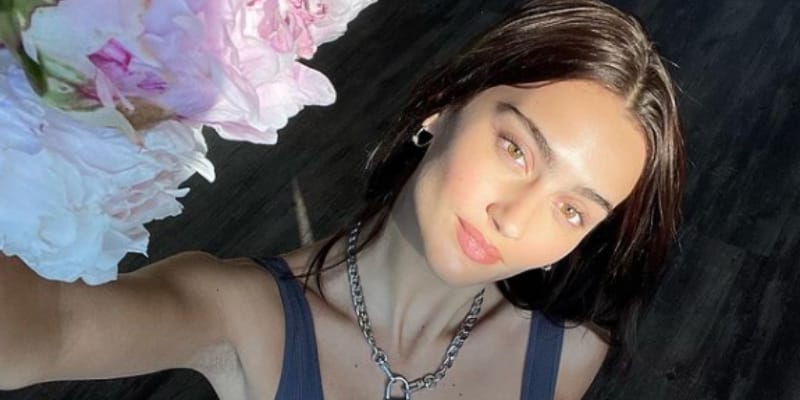 She made a public apology by posting it on TikTok and Instagram. On May 15th, 2021, she apologies on her Instagram story, before writing she said “I need to come on here and make a statement and apologize,” added “First of all, I want to apologize to anyone I offended with my last report. I did not fully understand what I was posting and I did not do enough research to be able to comprehend everything. I am going to educate myself on the issues further and learn. I am sorry.”

Later, she posted an apology on her Tiktok account, before writing she said “Hi everyone, I’m coming on here to apologize for the things that I posted on social media recently,” also said “it does not reflect me” and “it does not reflect my beliefs”. She also agreed her post was “ignorant” and said she “was not educated on the topic”. continued “From here on out, I’m going to be researching and learning about topics that I share, especially with the platform that I do have. I do not stand for violence, I do not stand for killing families and anything along those lines is absolutely awful,”

Also, said “I hope you guys can forgive me. The only thing I stand for is peace and the last thing I would ever try to promote is violence or anything along those lines, so I genuinely apologize.”

Who is Suede Brooks? 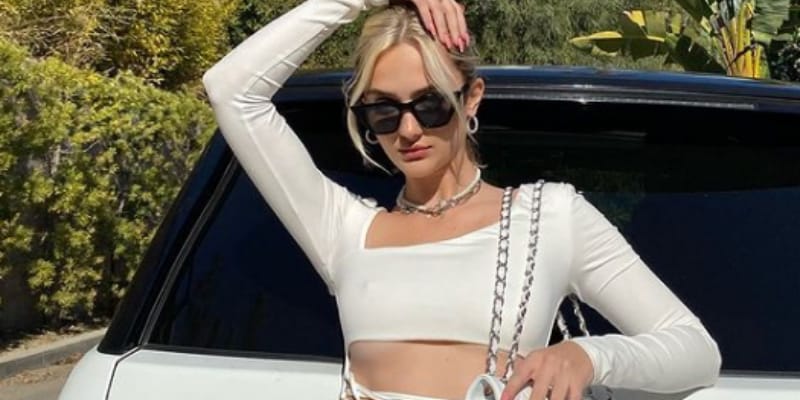 Suede Brooks is 20 years old an Instagram star, a Social media personality, and a Model. She has around 1.3M followers on her Instagram account with 548 posts while writing this article. She also runs an online clothing line under her name “Suede”. She has a Youtube channel under her name and has around 342K subscribers, the channel was started on Aug 6th, 2013, and the youtube Bio read “Hey! I’m Suede Brooks, an 18-year-old who loves all things beauty and fashion. I started on YouTube in 2012 as an escape from severe bullying in my everyday life during middle school. I’m an activist for Anti-Bullying and try to speak about it every opportunity I get, to help others get through similar experiences. Please enjoy the videos and keep in touch in the Comments. Join the family and subscribe!.”

She was passionate about fashion and beauty at a very young age. When she was 11 years old, she was bullied at her school several times, which impacted her a lot, and to get distracted she started posting content on Youtube channel. After few months of creating her youtube channel, she gained immense popularity for her fashion tips and make-up tutorials. She also supports the Anti-Bullying campaign. She also featured in a publication like Teen Vogue and worked on brands like Lexus, Sephora, Adidas, and Marc Jacobs.

How old is Suede Brooks? 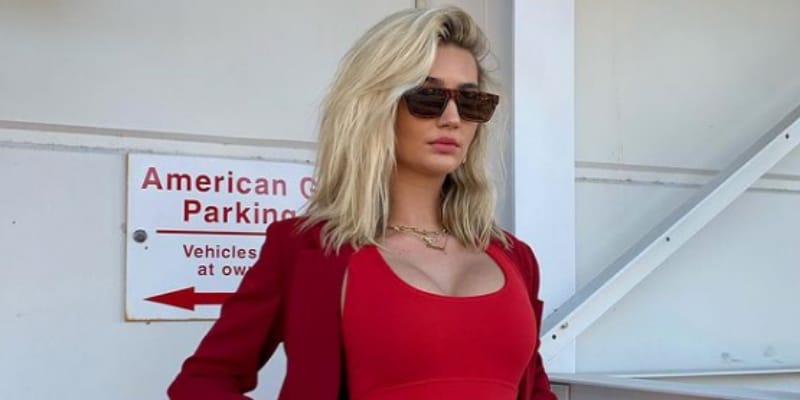 Suede Brooks was born on February 8th, 2001, and from Las Vegas USA, she is 20 years old. Her father’s name is Steven Brooks and her mother’s name is Lisa Brooks. However, her parents own a salon named “Diva Studio Salon” in Vegas. Previously, Steven worked as a Director of Sales USA at RUSK.

She has a sister named India Rae Brooks, who currently lives in Las Vegas, Nevada, and Brother named Blaze Brooks, who is is a graphic designer.

Who is Suede Brooks Boyfriend?

She has kept her love life in private. However, we will keep you updated once we receive any information regarding the same. Previously, she was in a relationship with Niall Horan the Irish singer-songwriter in 2016. 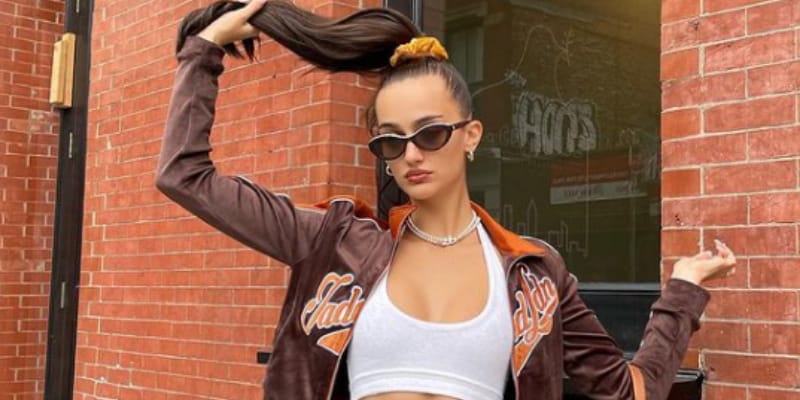