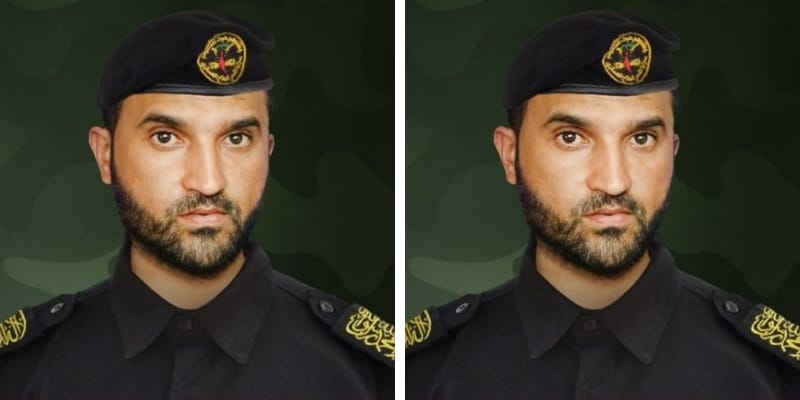 Who was Hussam Abu Harbeed?

On May 10th, 2021, Hamas attacked Israel with dozens of rocket after weeks of tension over a court case to evict several Palestinian families in East Jerusalem, and also during Ramadan Israeli police clashed with Palestinians near Al-Aqsa Mosque also triggered the rocket attack from Gaza Strip. During the time of writing at least 130 Palestinian combatants had been killed, U.S. Secretary of State Antony Blinken said “The IDF (Israeli military) can go with this forever. And they (Hamas) can go on with their rockets, sadly, also for a very long time. But the price they are paying is rising higher and higher.”

Israel is not only attacked by Hamas from the Gaza Strip, but also from the Syria side by the Palestinian Islamic Jihad group, simultaneously Israel is fighting against two groups, Hamas is Headquartered in Gaza Strip and the Palestinian Islamic Jihad group is Headquartered in Syria’s capital Damascus. Hussam Abu Harbeed was appointed as the Islamic Jihad commander in Gaza and was responsible for the Anti-Tank missile attack on Israel city, for 15 years Hussam Abu Harbeed killed several Israeli civilians, police, and army officers.

In 1981, PIJ (Palestinian Islamic Jihad) was formed in Damascus (Syrian Capital). PIJ, Hamas, and six other factions form the group called “Alliance of Palestinian Forces,” the objective of this group is to reject the Oslo Accords and to establish a Sovereign Islamic Palestinian state. Over the years PIJ has undertaken several attacks on Israeli civilians such as suicide bombing. Over the years Hamas has created a network of underground tunnels and take shelter during the Airstrike from Israel, in the Monday airstrike Israel says Gazza tunnels destroyed in heavy airstrikes.