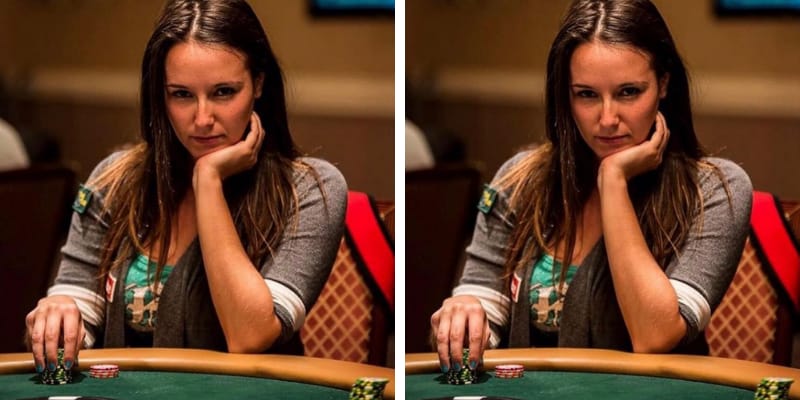 Anna Khait is a TV personality, former reality TV show contestant, and a professional poker player, she rose to fame starring on the 32nd season of ‘Survivor: Kaôh Rōng’ in 2016. She has been implicated in an alleged plot to spy on US government employees and F.B.I. Donald Trump has made headlines when he was a president of the united state and now after being out of the position he is still on headlines. According to the latest reports, Trump’s allies wanted to root out people by hiring the British spy women as ‘honeytraps’, to know who is working against Trump.

Anna Khait former contestant on the TV show ‘Survivor’ and Russian pro poker player was the part of ‘honeytrap’ scheme, she was given the task of seducing State Department employees on fake dates and filming undercover by making them admit that they dislike trump. However, she denied the allegations and slammed the news outlets for repotting them. The project Veritas was operated outside the house in Washington and stayed in a rented house for $10,000 per month. Many women lived there with exotic code names such as “Tiger” and “Brazil” and Khait was one among those women and it is still unclear what exotic code names she had. 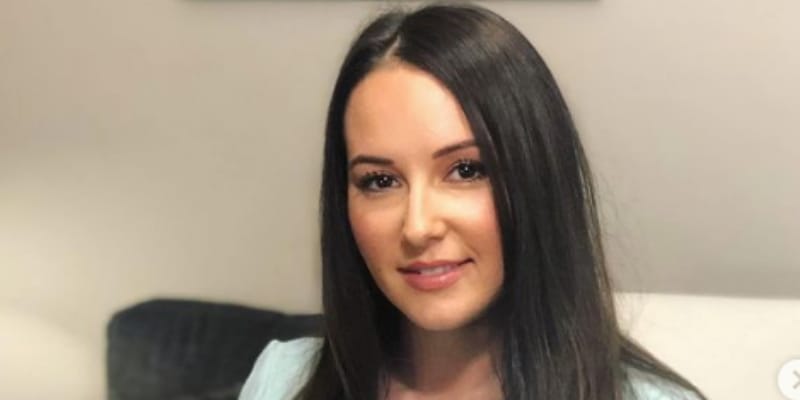 The Former National Security Advisor of the United States and a Lieutenant-general in the Army, HR McMaster was one of their targets. HR McMaster was known as one of the loyal to the country than to Trump. However, Texas journalist Tarah was asked to try to seduce HR McMaster to known his view against trump and paid her $10,000 and asked her to meet him at an Italian restaurant in Washington DC.

Khait denied all the allegations have said and tweeted, “Investigative journalism requires investigation. I know that’s hard for fake news to comprehend.” added, “Investigating and keeping our government in check is what JOURNALISTS are supposed to do. Instead, the New York Times attacks those who are doing THEIR job! Unbelievable.”. Khait also tweeted stating “As always the NYT is FAKE NEWS. I never investigated the FBI when I worked undercover for Project Veritas. These baseless accusations are LOL #FakeNews.”

Who is Anna Khait TV Star? 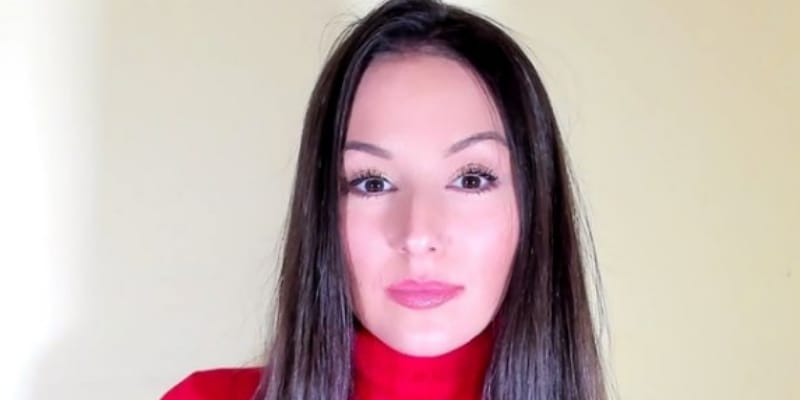 Anna Khait TV star, former reality TV show contestant, and a professional poker player, rose to fame starring on the 32nd season of “Survivor” in 2016. Before getting as the cast of a survivor she was famed as a professional poker player. She graduated from Hunter College with a degree in biology. She has around 15.6K followers on Instagram with 162 posts at the time of writing this article, her Instagram bio read “Follower of Jesus – Animal Lover – Conservative – Ex-Pro Poker Player – SURVIVOR S32 Contestant.”. She acted in a movie named “Worthless” in 2018

The former reality TV show contestant repeatedly spread misinformation about Covid-19 on her social media account by calling it off “Democratic hoax,” and tweeted “There is NO reason to get a vaccine for a virus that has a 99.997% survival rate. It makes NO sense!.”

In 2020, she allegedly insulted the poker community and made headlines that she was done with the game and tweeted “I used to have such respect for the poker community until I realized how much of a pathetic group of self-righteous, hypocritical, slanderer lefties they are. So easily triggered and hateful. (And most of them are complete losers). Pathetic. Grateful the Lord took me out! ” To which Ben Lamb replied saying, ” Doubt the lord would agree with your tweet here. Not very kind. Also, he didn’t take you out of poker. Your lifetime earnings of 12k took you out of poker.”

How old is Anna Khait? 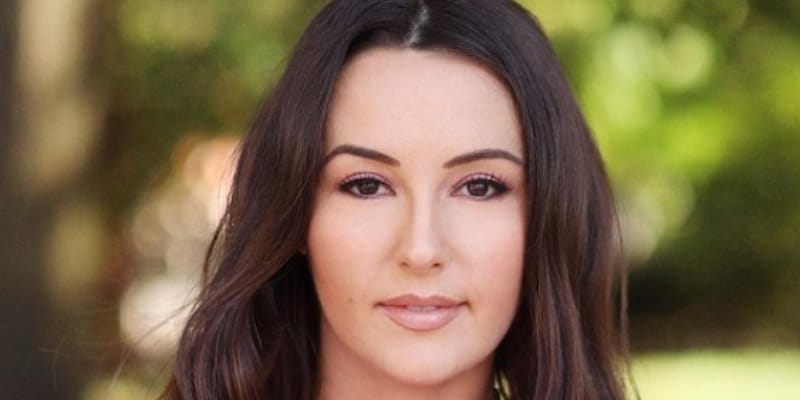 Anna Khait was born on September 17, 1988, and from Saint Petersburg, Russia, she is 32 years old. We do not have much information regarding her father. However, we will keep you updated very soon. Her mother’s name is Galina Loginov.

On May 9th, 2021, she shared a picture of her mother on Instagram and captioned it “Happy Mother’s Day to this amazingly precious woman I love you so much!!.”

Who is Anna Khait Boyfriend?

Anna has kept her relationship status private. However, if we get to know any information regarding her love life, we will keep you very soon.

What is Anna Khait Net Worth?

The estimated Net Worth of Anna Khait is around $500K USD. 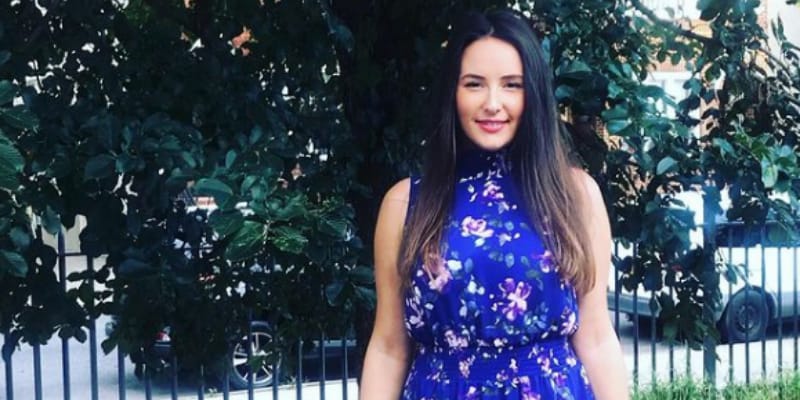