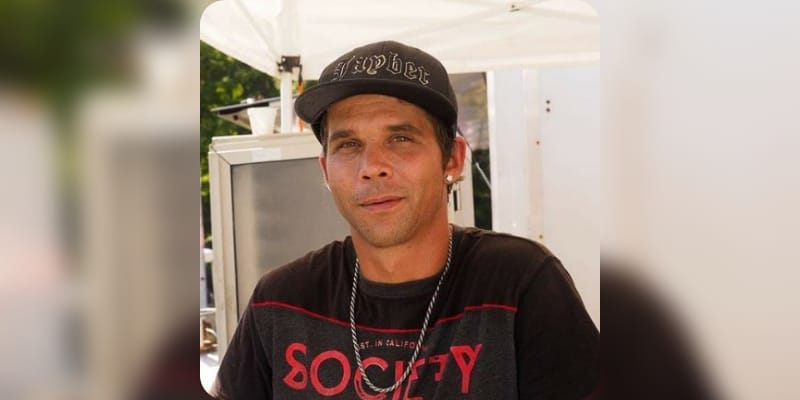 Jeremiah Raber is an Actor and a Reality TV Personality. The unofficial bad boy of TLC’s hit series ‘Return to Amish’, he is always been into controversies. Despite all the struggles and troubles Jeremiah and Carmela still seem to be going strong. Many of their fans and friends have watched the reality star’s marital struggles with his wife Carmela Mendez. Unfortunately, Jeremiah’s relationship with Naomi Stutzman was not on good terms. You all would be wondering, who would be Naomi Stutzman, before getting married to Carmela Mendez, Jeremiah was married to Naomi, the young couple marriage was filled with domestic violence, trouble, and endless drama from which eventually both got separated.

He was married to Naomi Stutzman and shared three children, just like Jeremiah, Naomi is also a former Amish member, who left the Amish community. Being a father of their children, she accused Jeremiah of not paying child support payments on time. In an interview, Naomi said, on TLC’s reality show Jeremiah’s portrayal was not in contradiction to the actual truth. She said “Naomi, 27, reveals to the magazine that she and Jeremiah, 32, began dating in 2002 after they had both left the Amish sect and divorced in February 2011. She says Jeremiah has owned a cell phone for as long as she’s known him and that he was the one who taught her how to drive. “He was always known as the guy with the coolest cars, and he bragged to me that he had outrun the cops 19 times!” Of course, all of this is in stark contrast to the “Crocodile Dundee-Esque” Jeremiah we see on the show, who is amazed by such magical things as cell phones and ATMs and who takes his “first” driving lesson in hopes of eventually becoming a New York City cab driver.”

In 2019, she reportedly accused her ex-husband of allegedly owing over $10,000 in child support. And posted a screenshot on Facebook on his fan page accusing that he owed her money alongside the hashtags CELEB STATUS, #DEADBEAT and, #PROUDMOMENTTLC. Meanwhile, Jeremiah took to his Facebook and wrote his ex-wife did not inform him about his son’s accident. Jeremiah wrote, “You never bothered to tell me that my son was life-flighted due to a UTV rollover that pinned him underneath. We had to find out 5 days later thru an anonymous caller!!! You want to play this way?!?!? You got it. Listen you motherf**ke**… now it’s my turn.” The post was later deleted from Facebook.

In the interview, she revealed about their split and told them he was apparently physically abusive towards her. Naomi said “I’ve been in the hospital multiple times from this man. He was physically abusive. I have the police reports. It’s the main reason we are not together. I had to go to the battered women’s shelter and now TLC is glorifying this man on a family show?.”

Naomi also filed a restraining order against her ex-husband, according to CBS 21 “the reports say Jeremiah would become enraged, grabbing Stutzman and throwing her down. When she’d tried to get up, he would push her back down. One report states he hit her in the stomach, while she was pregnant and said if she leaves him she will, ‘not have his baby.”

Who is Jeremiah Raber? 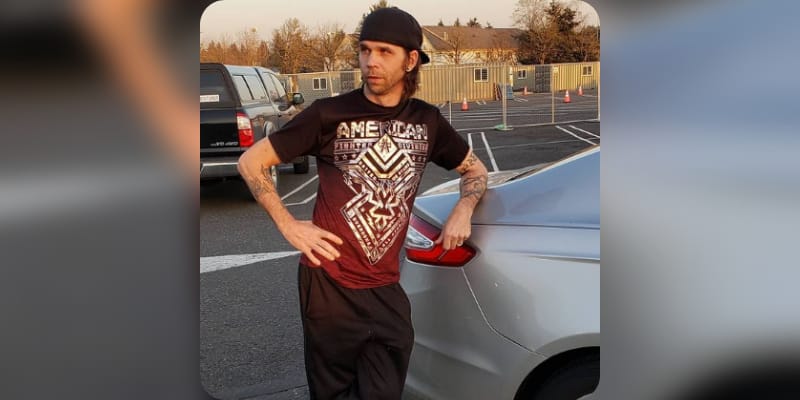 Jeremiah Raber is an Actor and a Reality TV Personality. He is well known for appearing in Breaking Amish 2021 and Return to Amish since 2014. Jeremiah was in the spotlight since 2012 when he becomes one of the original cast members on Breaking Amish when the series first debuted. Jeremiah appeared with the rest of the Breaking Amish cast, like Kate Stoltz, Rebecca Schmucker, Abe, and Sabrina Burkholder, who he dated on the show. He earned a reputation for being the bad boy on the reality TV series. He has a youtube channel under his name and has around 8.77K subscribers on it, which was started on Nov 28th, 2021. Youtube bio read “WTF After more than 6 years on Breaking Amish/Return to Amish on TLC I decided to try vlogging. Join the Raber family. Subscribe, like and share…welcome to the family!!!.”. He also runs an online clothing store called the Amish Rebel.

In April 2017, he was arrested for domestic violence after getting into a verbal dispute with his wife, Carmela Mendez. Carmela claimed “several threats to cause her harm” added “several large bruises on her legs and arms” that she claimed Jeremiah caused. Speaking about his arrest, Jeremiah told the site that “the real truth will come out in the end,”. On his Instagram account, he has around 24.7K followers with 424 posts while writing this article.

How old is Jeremiah Raber? 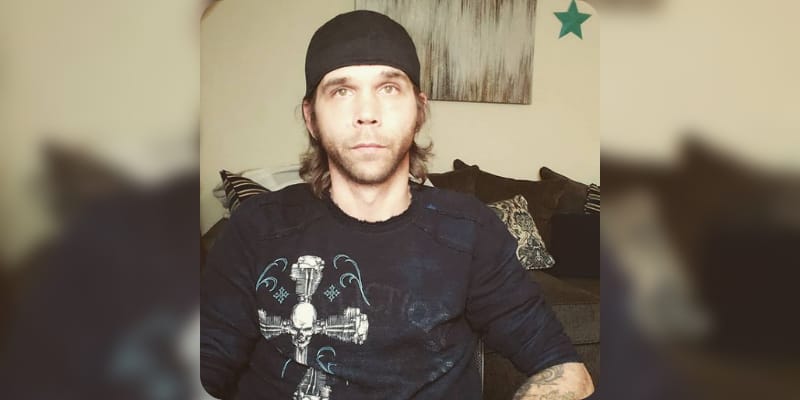 Jeremiah Raber was born on January 17, 1980, and from Holmes County, Ohio USA, he is 41 years old. He was born to Aaron Raber (Father) and Mystic Raber (Mother).

Who is Jeremiah Raber Wife?

Jeremiah Raber is married Carmela Mendez, in April 2016. Carmela is the second wife and they both met through Facebook. In 2017, he posted on Facebook stating Carmela Mendez has allegedly stolen his $16,000 from the sale of their home and left him. He wrote, “We sold the property, cashed the check this morning, she put it in her purse, and when I got out to go pay [the] electric bill she took off.”. However, the post later was deleted from Facebook. However, both seem to be on good terms in 2021. He does not share any children with Carmela.

He previously married Naomi Stutzman in 2005 and was together until 2011 and the couple shared three children. On April 20th, 2021, he shared his daughter’s picture on Instagram and captioned it “Father/daughter time.”

What is Jeremiah Raber Net Worth?

The estimated Net Worth of Jeremiah Raber is around $300k USD. 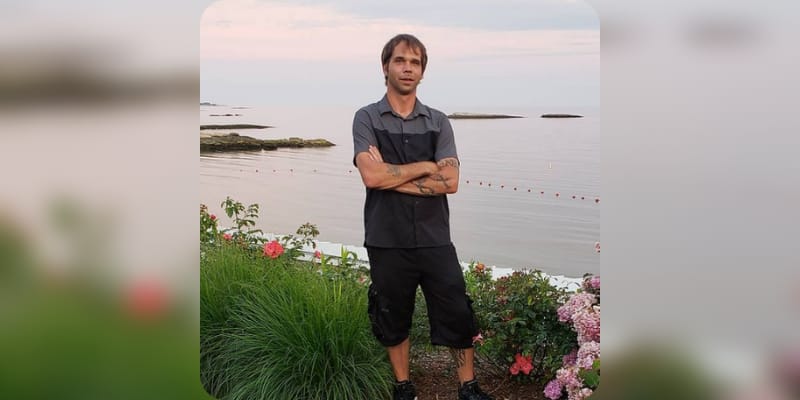