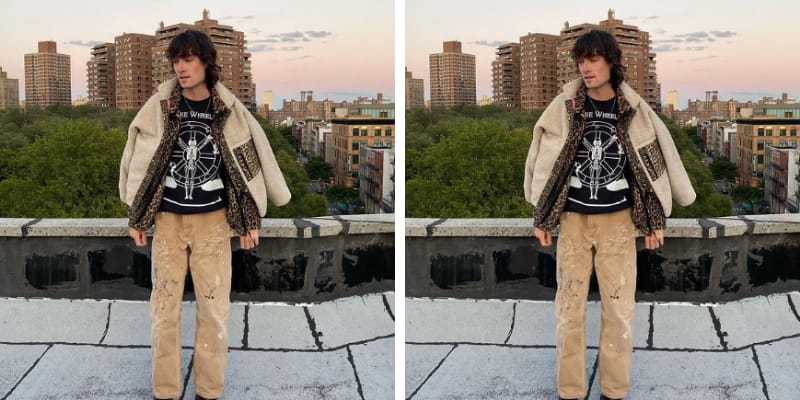 Sam Hine aka Samuel Hine is an assistant style editor of GQ and GQ Style. He was rumored to be dating Ella Emhoff, Vice President Kamala Harris’ stepdaughter. She recently completed her graduation from The New School’s Parsons School of Design on Friday, May 14, 2021. She earned a Bachelor of Fine Arts and she is preparing to launch a career as a designer. Sam has shared her picture alongside Ella Emhoff, who is seven years elder than her. They were spotted on a dinner date in Feb at Dr. Clark in Chinatown. However, both Ella and Sam have publicly not addressed the speculation about their relationship.

Who is Sam Hine? 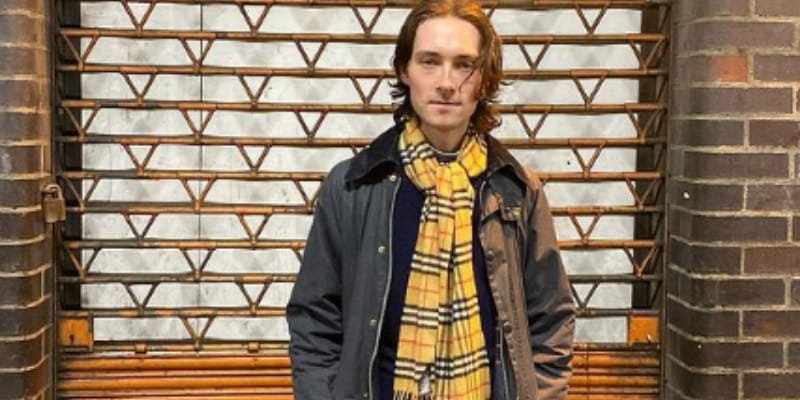 Sam Hine aka Samuel Hine is an assistant style editor of GQ, GQ Style, and Co-hosts corporate Lunch and lives in New York, he grew up in Chicago and moved to New York to pursue his career in fashion. He initially, worked as an internship with Antonio Ciongoli, the former creative director of Eidos. In an interview with Grailed, he said “I got paid in clothes and spent the summer soaking up as much about how the industry works as possible.”. He has a dog named Lola. During his college days in Gage Mcsweeney, his career in fashion came to his life.

Some of his past work includes a profile on Henry Golding a Malaysian actor and an interview with John Mayer, the American singer, and songwriter. Sam said “He was just so down to talk about fashion minutia and underground bootleg T-shirt brands and stuff like that,” added “John nerds out about all of it as much as we do at GQ. He told me how obsessed he was with a random Instagram story where Virgil [Abloh] laid down the perfect spray paint ombre on a pair of sunglasses. He’s in so deep.”. Sam being an editor, has covered many Hollywood artists like Lil Uzi Vert.

Sam’s favorite place to shop in NYC is Dover Street and his favorite brands are Bode, Online Ceramics, Brain Dead, Alyx, Come Tees, Noah, Brain Dead, Our Legacy, Comme des Garçons and Engineered Garments. He has around 19.1K followers on Instagram with 156 posts while writing this article. Whereas, his Twitter account has around 6551 followers. He attended New Trier High School in 2011 and graduated from Wiliams College based in Williamstown, Massachusetts.

How old is Sam Hine? 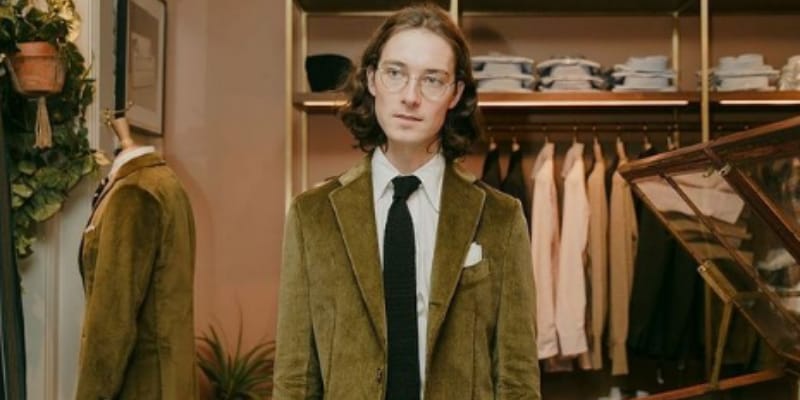 Sam Hine was born on Aug 27th, 1993, and from Greater Chicago, USA, he is 27 years old. He was born to C. Clarkson Hine Jr (Father) and Laura Nieboer Hine (Mother). Clarkson Hinewho is currently serving as a Senior Vice President, Corporate Communications & Public Affairs at Beam Suntory. Previously, Clarkson worked as a Chairman Of The Board at International Alliance for Responsible Drinking. And he also worked as Interim Chief Executive Officer at Distilled Spirits Council of the United. He is graduated from Cornell University in BA History, Government in 1985. 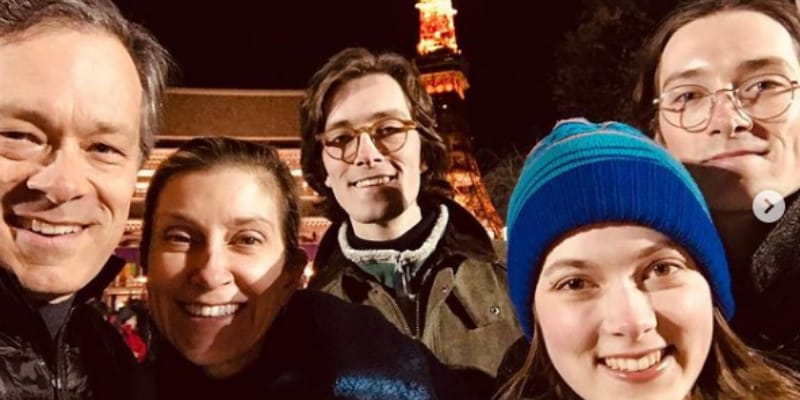 Talking about his mother, Laura Hine is an Award-winning editor, journalist, and producer. She is an Interior design and style writer. She is also a former Editor-In-Chief Interiors Chicago former Executive Editor CS and Editor-In-Chief NS. She is graduated from Cornell University with a Bachelor’s of science in 1986 and later, earned her Master’s degree from American University. His parents got married in 1988 after they graduated from the same university and their wedding ceremony was held at Union Chapel in the Grove on shelter Island.

Sam has a twin brother named Nick Hine or Nicolas Hine and a sister named Emmie Hine, the ambassador at RUGGETTE PBC.

Who is Sam Hine Girlfreind? 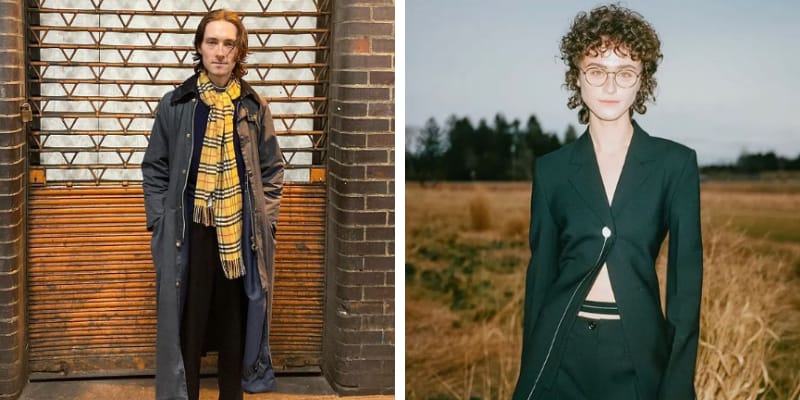 Sam Hine is currently rumored to be dating Ella Emhoff, Vice President Kamala Harris’ stepdaughter. However, they were first spotted on a dinner date in Feb at Dr. Clark in Chinatown. However, both Ella and Sam have publicly not addressed the speculation about their relationship yet.

What is Sam Hine Net Worth?

The estimated Net Worth of Sam Hine is around $100K USD. 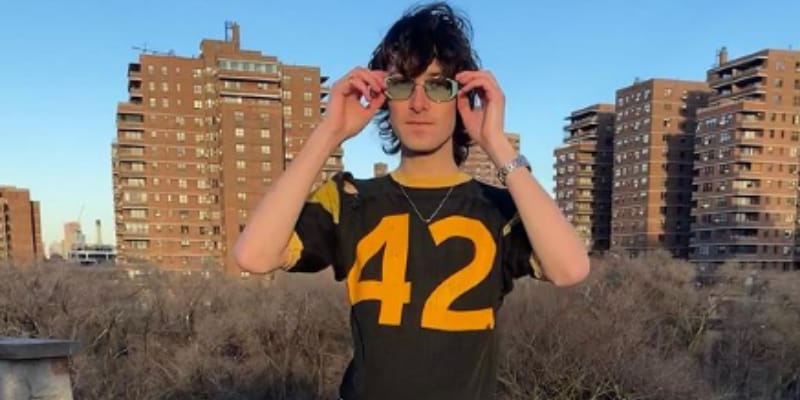