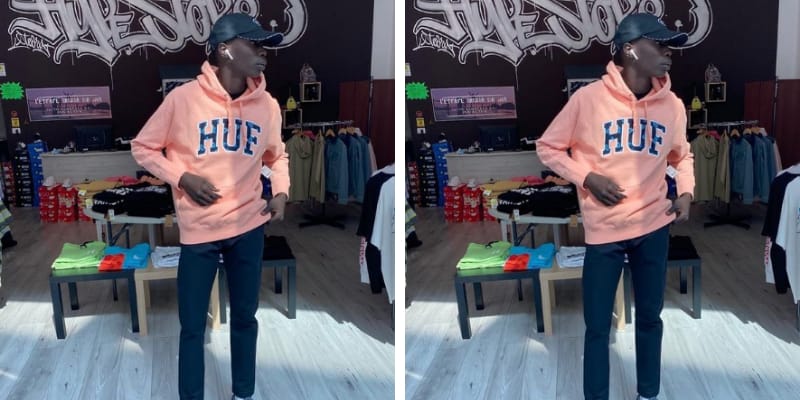 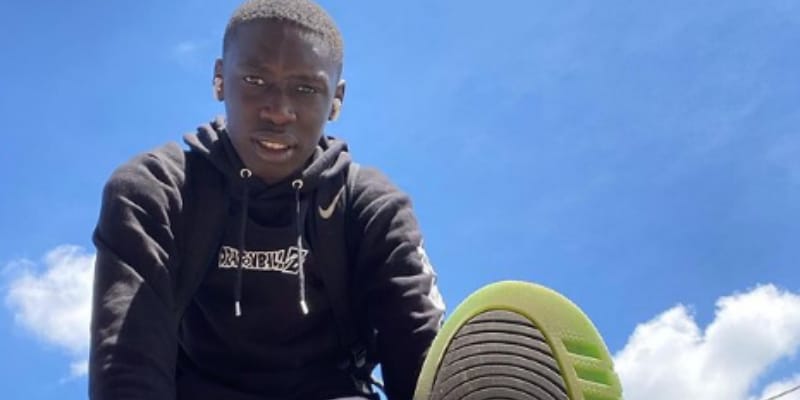 On 12th May 2020, Lame wrote on his Instagram and captioned “Boss… Only in two weeks? Mention @zuck on comment under this video and I’ll follow 1 of you guys … Sorry boss I love u @zuck Boss .. only in two weeks? Mention @zuck in the comments below this video, and I’ll be following one of you. Forgive me @zuck I love you.”. He posted a video stating, if the user comments @zuck on the particular video that he posted, he would follow one of his fan’s accounts. Wherein, Zuckerberg himself commented on the video with the emoji thumb up sign. Many of his fans all over the world reacted to the video posted by him. One fan commented stating “At least half of your followers are Iranian, you have to laren Persian. I am also Iranian.” Another commented, “This is your hard work brother you have good talent your silence makes me Happy.”. Another user wrote, “This guy is in Italy but the creativity and humor is Brazilian … there was a mistake in the place there.” He also has a Youtube account under his name, which has around 16.5K subscribers. However, he has not posted any videos yet, the account was created on Oct 25th, 2019. On April 2nd, 2021, he shared his picture on Instagram and captioned “2 million times thank you for the support you give me every day, I will continue to bring videos to make you smile today, I love you, friends”. Talking about his education, he attended a private high school in Itlay.

How old is Khaby Lame? 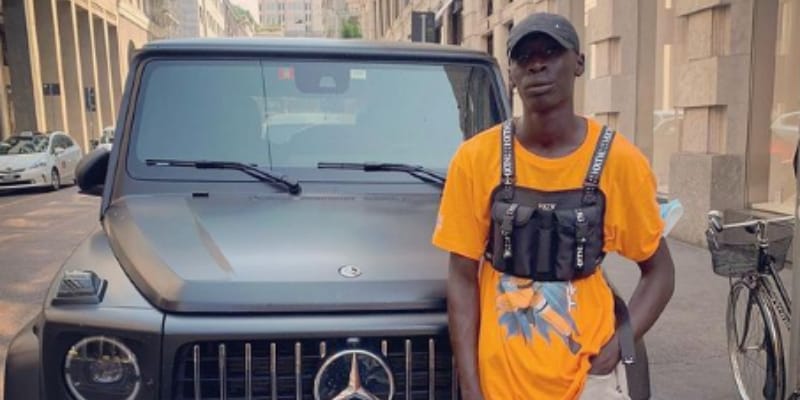 Khaby Lame was born on March 9th, 2000, and from Senegal, West Africa, he is 21 years old. He is of an African-Italian ethnicity. Currently, he is residing in Chivasso, Turin, Italy. We do not have much information regarding his parents. However, we will keep you updated very soon.

Who is Khaby Lame Girlfriend? 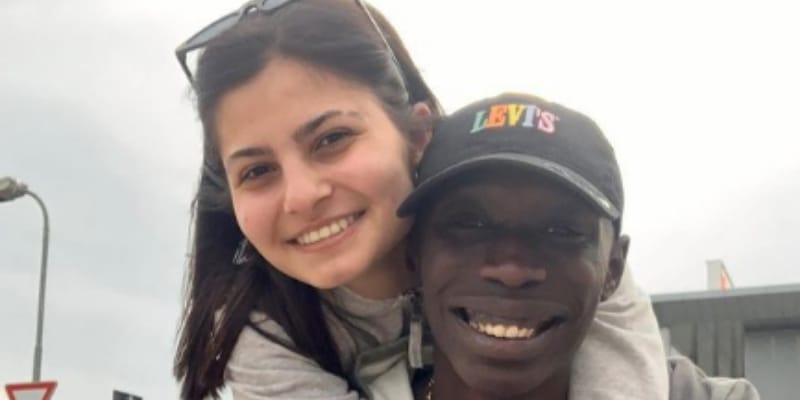 Khaby Lame is currently dating Zaira Nucci, she is from Sciacca, Sicily, Italy. She is an artist and has around 30.4K followers on her Instagram account. He often shares her picture on his social media account. We do not have much information about when the couple started dating each other. However, on April 4th he shared her picture on Instagram and captioned “I started looking for a few cheesy words for the description, but I was getting diabetes.”

What is Khaby Lame Net Worth?

The estimated Net Worth of Khaby Lame is between $4 Million to $6 Million USD. 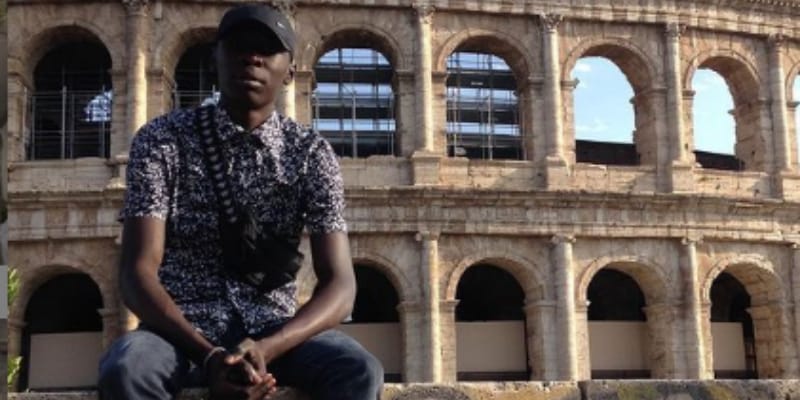