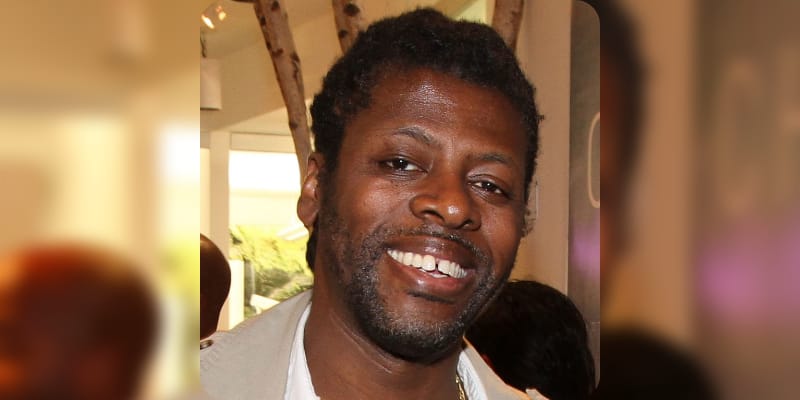 Chi Modu who is the Legendary hip-hop photographer, well known for documenting iconic shorts in hip-hop history has been passed away at the age of 54, The news of his demise was announced on his Instagram on May 22nd, 2021 with a caption that read “Our hearts are broken… We continue the fight The family request privacy at this time.” It was accompanied by a photo of him and his lifespan in the years, 1966-2021. The details surrounding his death are still unknown.

Following the news of Chi Modu’s death, tributes began pouring in online for the Legendary hip-hop photographer, with fans offering their condolences to his friends and family.  One user said “Rest In Peace my G. I’ll never forget your conversations and feedbacks. Thanks for all inspiration, I love u.” Another wrote “He was an absolute blessing to all of us—a legend in the truest sense. His ability as a storyteller on eclipsed by his kindness as a human being.” Another person tweeted “We went to high school with Chi. One hell of a track star, and a magician with the camera. RIP Chi….. You’re with the legends now,”. ”RIP he def left a legacy with so many iconic photos.” one user wrote.

What was Chi Modu Net Worth? 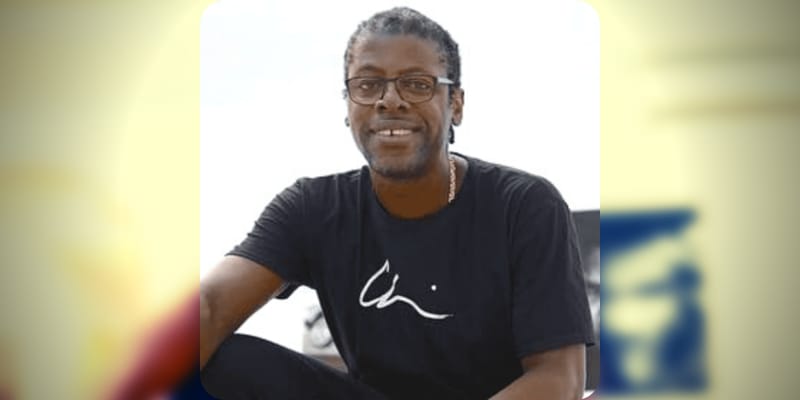 Chi Modu was born on July 7, 1966, in Nigerian and raised in New Jersey, he was known for capturing legendary hip-hop artists like Lil Nas and Tupac. His first photography gig was with the Amsterdam News, Harlem-based New York. He graduated in 1989 from Rutgers University International Center of Photography with an economics degree and was certified in photojournalism/documentary photography. He has snapped one of the most memorable batches of photos in the 90s  with a variety of rappers. He has around 369K followers on his Instagram account with 2658 posts.

He had captured through his lens 2Pac’s “Thug Life” tattoo, the iconic photo of 2Pac wearing a bandana on his forehead and his signature. He became the director of photography, he shot more than 30 covers for The Source. Some of his iconic legendary artists in his repertoire, including Flavor Flav,  Busta Rhymes, Dr. Dre, Ice-T, Wu-Tang Clan, Eazy-E, Ice Cube, Mary J. Blige,  Dead Prez, Eminem, Fat Joe, Kris Kross,  The Notorious B.I.G., Snoop Dogg, Geto Boyz, Redman, Run-DMC and many more. He has traveled the world and documented the lives of people in Bangladesh and Yemen. In 2016, he published the book, which was a montage of the Hip Hop artist’s unseen images Tupac Shakur Uncategorized.

His works were featured in outlets like Rolling Stone, The New York Times, and album covers for artists like Snoop and Method Man.  In 2016, he explained his approach towards photography and his work with Tupac, for which he said “When I set out to take these photographs I knew they were important. I wanted to make sure the images stayed within the community. I wanted to make sure the person who created them was from the community. Historically that never really happens. Most of the visuals of the greats are owned and controlled by other people. That’s tricky because then they can put their interpretation on it. But when you look at my photographs, I’m there with them. I’m one of them even though I’m an observer. I was close enough to live it and I had the skills to document and record it.”

The estimated Net Worth of Chi Modu is around $3.5 Million USD.