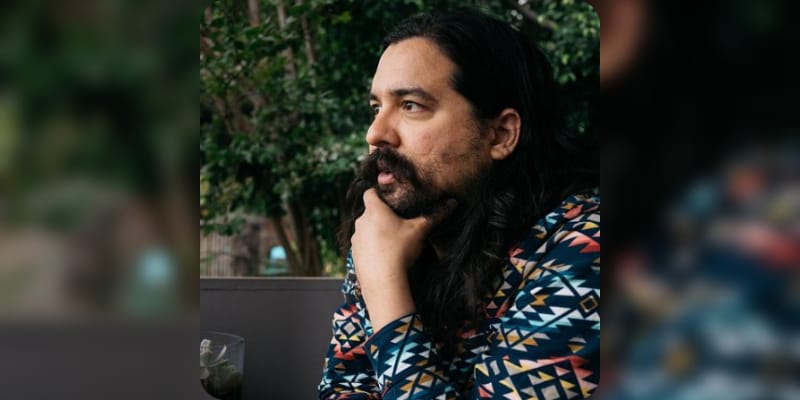 Ryan Kattner aka Honus Honus and a founding member of Man Man. Recently, Amazon Prime’s Solos star Constance Wu revealed about her newborn baby girl with her boyfriend Ryan Kattner on a Jimmy Fallon Show. Her fans are curious to know more about her boyfriend Ryan Kattner. Constance Wu, the Golden Globe nominee said on the show, “I had a beautiful baby girl in August. She’s the best, she’s the best. She has a full head of hair. She has a blue butt.”

Who is Ryan Kattner? 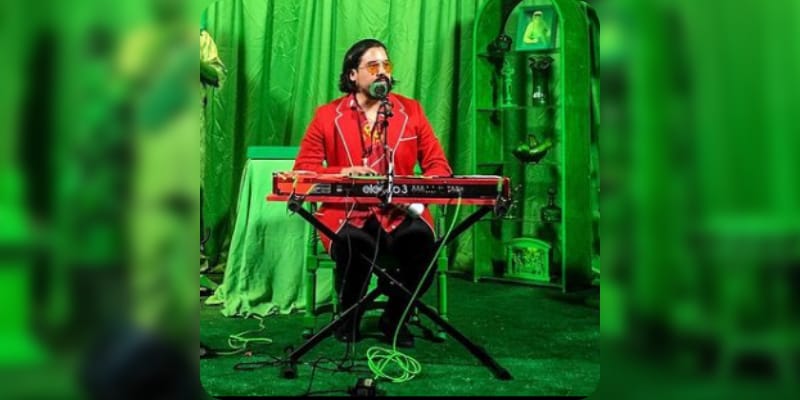 Ryan Kattner aka Honus Honus is a musician, film/theater score composer, songwriter, screenwriter, mustachioed multi-hyphenate, and lyricist of the band. Kattner goes by the stage name Honus Honus and fronts the rock band named Man Man. On Instagram, he has around 13.1K followers with 2,683 posts while writing this article.

The Man Man is an experimental rock band that originated from Philadelphia and is now based in Los Angeles. The band consists of an energetic group of vocalists and musicians. Some of the instruments played by the band include sousaphone, Moog Little Phatty, saxophone, clarinet, flute, French horn, melodica, marimba, xylophone, Fender Jazz Bass, Danelectro baritone guitar, drum set and euphonium, and many more. Some of the band’s popular studio albums include The Man in a Blue Turban With a Face (2004), Six Demon Bag (2006), Rabbit Habits (2008), Life Fantastic (2011), head on (2013), Dream Hunting in the Valley of the In-Between ( 2020), etc.

How old is Ryan Kattner? 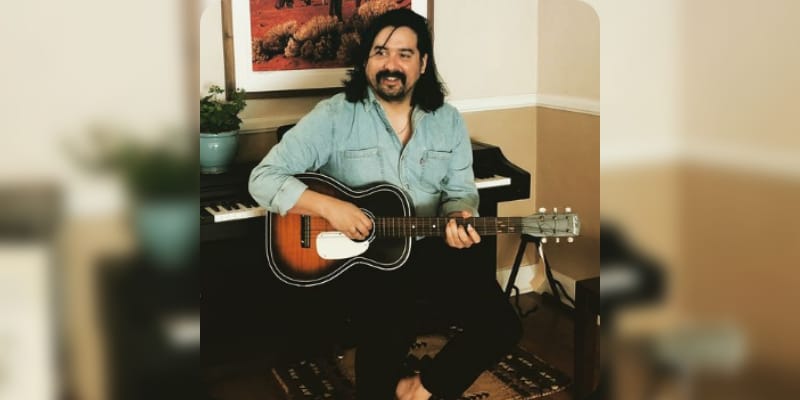 Ryan Kattner was born on Aug 3rd, 1979 in Abilene, Texas, he is 42 years old. He was born to Maria Kattner (Mother), a medical personnel dwelling in Massachusetts, and his father’s name is not disclosed. He has a not biological brother named Cyrus Ghahremani, who is a Manager, Creative Development & Production at Netflix

On Nov 12th, 2020, he shared his father’s picture on Instagram and captioned “My Texan father joined the Air Force after a few years of surfing & working odd jobs in Corpus Christi. He retired a Lt. Colonel & is currently chillin’ in Austin making art & volunteering as a docent giving tours at @blantonmuseum when there isn’t a global pandemic. Thanks, dad! #veteransday.”

On May 11th, 2020, he shared his mother’s picture on Instagram and captioned “She’s the best. Even when I’m the worst. Happy Mother’s Day, Mom. #happymothersday #hapababy #hapa.”

Who is Ryan Kattner Girlfriend? 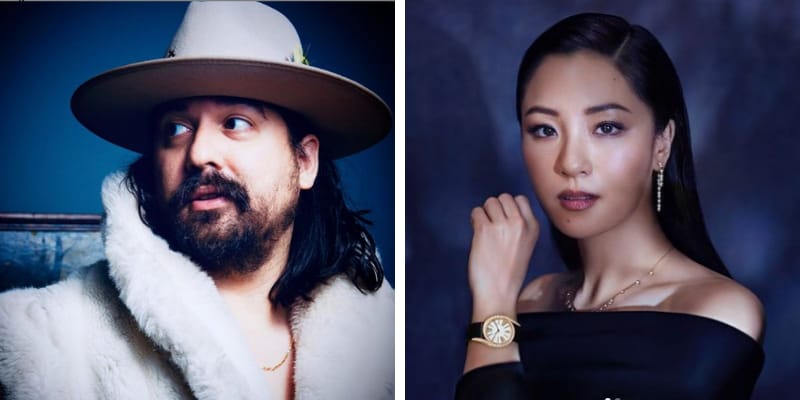 Ryan Kattner is currently dating Constance Wu, an American actress who has been nominated for four Critics’ Choice Television Awards, Golden Globe Award for Best Actress in a Comedy or Musical a and TCA Awards. We do have any information on when they exactly started dating. Constance has always kept her personal life in private. However, currently, the couple is blessed with a baby girl.

She spoke about her newborn baby she said in an interview “Yes, her butt is the color blue.” Added “There’s this thing, I had never heard of it before. But it’s called a Mongolian spot. Apparently, it happens in a lot of Asian babies, and my boyfriend and I are both Asian.”