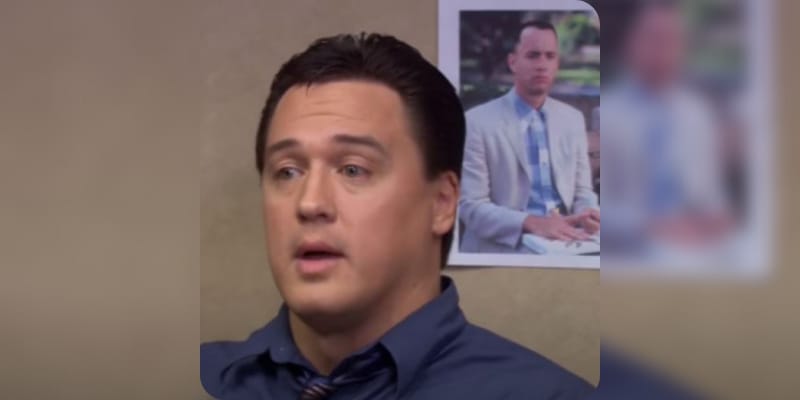 Mark York aka Marcus York who is an actor, well known for the role of Billy Merchant in seasons one and two of ‘The Office’ has died at the age of 55 on May 19 at Miami Valley Hospital in Ohio due to illness. The exact cause of death is not known.

Following the news of Mark York’s death, tributes began pouring in online for the actor, with fans offering their condolences to his friends and family. One user wrote “R.I.P. Mark York, AKA BILLY MERCHANT from The Office: He was a terrific human, a positive force, and a dynamic actor. You will be missed.” Another said “REST IN PEACE MARK A. YORK! He was an amazing actor who brought light to his life as a handicapped man! He never let that get in the way and he lived his life to the fullest! REST EASY BUDDY! We all knew and loved him as Billy Merchant on @theofficetv!.”

Jenna Fischer, the Podcaster, Author, Actress said “Mark was a lovely man and a pleasure to work with. Very funny every time. Much love to his family.”

What was Mark York Net Worth? 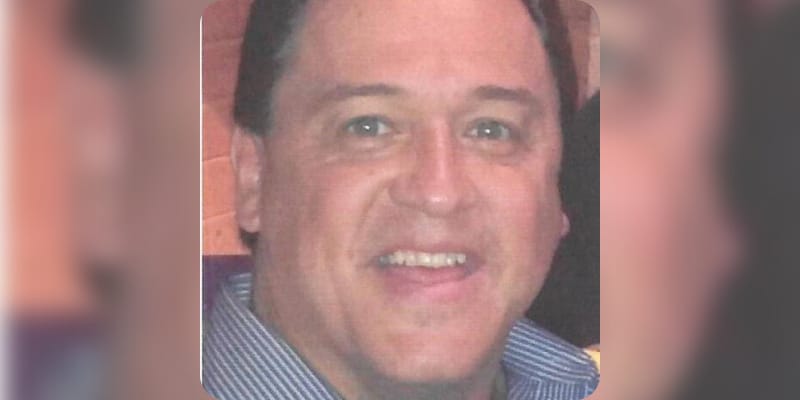 Mark York aka Marcus York was born in Arcanum Ohio, USA, he was 55 years at the time of his death. Since 1988, he was partially paralyzed by spinal injuries after he was involved in an automobile accident. He started acting with small TV roles in 2004 ‘CSI: New York’ and in 2007 in ‘Fighting Words’. He became famous after appearing on four episodes of ‘The Office’ for his fantastic comedic delivery, he played Billy Merchant, the role of the property manager whose wheelchair became the target of Michael Scott’s ignorant in the 1st episode. In season second episode, his commendable performance occurred the title ’The Injury’, mark’s character spoke about the people with disabilities, he was vocal about awareness and money-raising to find a cure for paralysis. His mission was to change Hollywood’s stereotypical views of wheelchair users.

Once in an interview, Mark York spoke about the cast and crew member of ‘The Office’ and said “The line producer, Randy Cordray, approved a ‘set visit’ for our foundation to be able to raffle off as a prize to bring in the needed funding to cure paralysis. Steve Carell even suggested that we (he) shoot a PSA right there on the set of The Office. Also, Oscar Nunez verbalized to me that he is open to being included in it as well.” And she said the letter he got for the Billy Merchant character was great. And in 2010, he said one of the fans wrote ”You’re just trying to do your job and you shed light on how crazy office politics can be for [workers with disabilities] to interact with co-workers in a normal setting.”

Most recently, he has been working as an inventor and he has received two patents for his inventions. The actor’s obituary read “He always tried to look at what he could accomplish and do, not what he couldn’t do,” added “He had experienced many travel opportunities and many dreams for the future. In the past several years, he had been working as an inventor, and had obtained two patents for his inventions.”