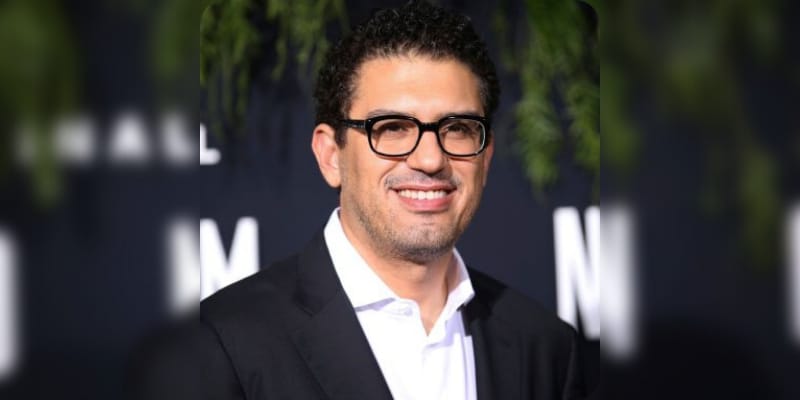 Sam Esmail is an American film producer, screenwriter, and director who runs the production company, Esmail Corp. Recently, Sam Esmail and Emmy Rossum have welcomed a baby girl together on May 24th, 2021. Emmy Rossum is an actress and a singer-songwriter who is well known for The Day After Tomorrow (2004), Mystic River (2003), and The Phantom of the Opera (2004).

On May 25th, 2021, Emmy Rossum shared the happy news over Instagram and captioned it “5.24.21 On a sunny Monday morning, at 8:13 AM, we welcomed our daughter into the world.”. After their announcement, many fans, friends, and family too to social media to congratulate the couple. One user wrote, “Congrats to you Emmy & your husband !! You will be a wonderful mom . God bless you all.”. Another tweeted “CONGRATS!!!!! That sweet little girl of yours is gonna be in for a treat when she is old enough to find out you were in the movie version of Phantom, as well as many other amazing roles!.” Another user wrote “HOLY FUDGE, I didn’t even know you were pregnant. I’m so incredibly happy for you and your hubby. My mom has always said that babies are a blessing from God himself. I’ve been following your career for so long now & I honestly can’t believe you’re a mom. Congratulations

What is Sam Esmail Net Worth? 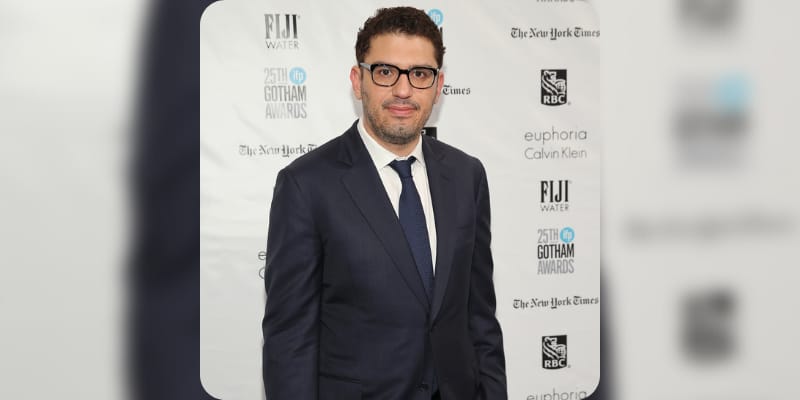 Sam Esmail is an American film producer, screenwriter, and director who runs the production company, Esmail Corp. He was born on September 17, 1977, in Hoboken, New Jersey, USA, he is 43 years old. During his young age, he worked in a computer lab and graduated from the university’s Tisch School of the Arts and New York University. Later, in 2004 he earned his a Master of Fine Arts in directing from AFI Conservatory. At the age of 20, he started his own ISP software company called Portal Vision and raised US $6 million in venture capital. After graduating with a Master’s with Fine Arts in directing, he worked as an assistant editor for a few years and worked as a post-production supervisor behind the scenes. He also edited episodes of reality television shows for A&E, Lifetime, Comedy Central, Tourgasm HBO’s documentary series, and many more.

After few years, he started writing his feature films and in 2014 he co-wrote the horror film with writer Bryan Bertino named “Mockingbird”. He released his feature-length debut directorial in 2014 “Comet” which was released by IFC Films. He is well known for directing, writing, and creating the television series Mr. Robot. He also directed and produced Homecoming in 2018 (starring Julia Roberts), a psychological thriller for Amazon Prime Video and USA’s Briarpatch (2020). Currently, he set up his own production company, Esmail Corp. In 2019, he signed the company to a four-year exclusive deal with Universal Content Productions. As of 2021, he is involved in the production of two movies and nine television series

The estimated Net Worth of Sam Esmail is around $10 Million USD.