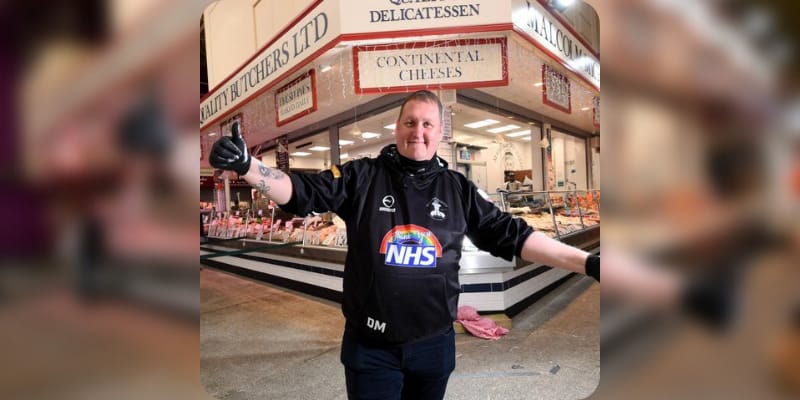 Danny Malin aka Yorkshireman who is a Social media influencer and a Youtuber. He is well known for the youtube channel “Rate My Takeaway”, where he rates takeaways across the country. His recent youtube video which went viral to his latest visit saw him drop in at Urban Burger at Doncaster’s Herten Triangle. He did not disappoint the viewer and giving the restaurant full marks, announcing to the camera: “Ten out of ten – a solid ten!”.

Rate My Takeaway began as a small Facebook group, in the recent month it has taken off with Danny Malin, the social media star leading the charge with his popular video reviews of takeaways across Yorkshire. He said: “The strange thing is people coming up to me, asking for selfies and stuff like that because as far as I’m concerned, I’m just this fat guy eating a kebab.”

Who is Danny Malin? 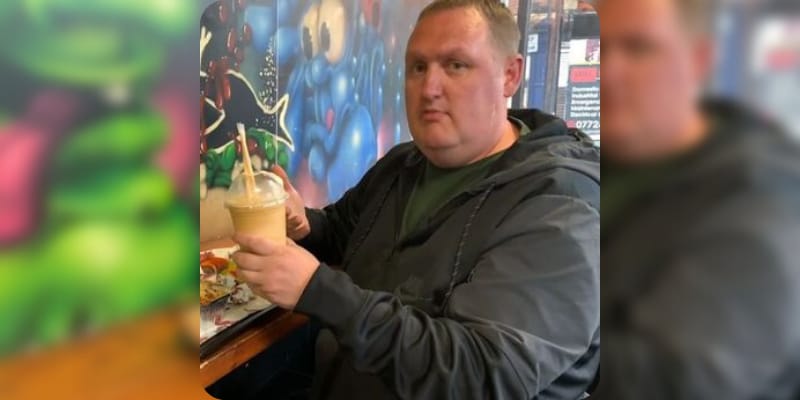 Danny Malin is a Social media influencer and a Youtuber. He started his journey 14 months ago, Rate My Takeaway began as a small Facebook group It was created, Rate My Takeaway where users let other users rate their takeaway meals which started in June 2020. The funny short skits video on Facebook went viral after he filmed himself ranting over people’s panic buying toilet roll during  COVID-19 lockdown in the United Kingdom.

He is also working at a butcher’s in Leeds Kirkgate Market. On 21 Jun 2020, he started his Youtube channel which has around 231K subscribers and the youtube channel bio read “Join Danny on his search to find the best/worst takeaways. Rate My Takeaway is your video guide to finding the best places to eat from local businesses in your area. After months of hearing from the community, we sent Danny to try & test some of the highly recommended places that you’ve all been telling us about for the last 3 years. What first started as a small Facebook Group has now become your way of skipping the menus and finding out what’s new in your area.”

In an interview, he said, “People have just sort of warmed to me, to be honest, and it’s been quite humbling to have people commenting about how I am as a person and how nice I am coming across on the Rate My Takeaway videos.” Added, “I’m staying grounded at the moment, I don’t want to rush into things and I am who I am but it is nice to be walking about and people now wanting selfies and pictures with me.”

How old is Danny Malin? 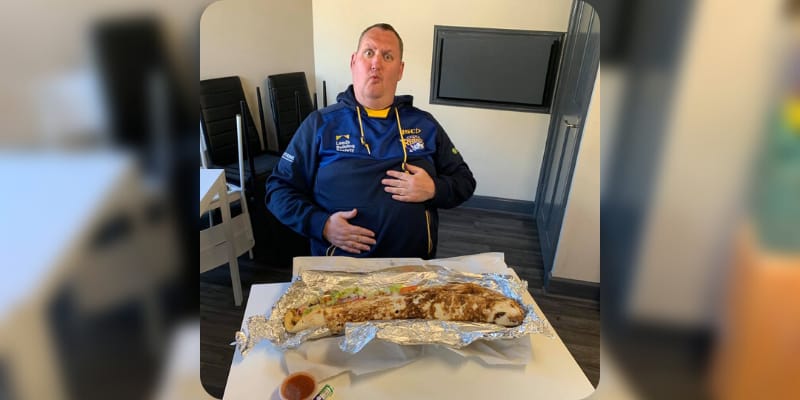 Danny Malin was born in 1980 in Barnsley, Kentucky, United Kingdom, he is 41 years old. We do not have much information regarding his parents. We will keep you updated very soon.

Who is Danny Malin Girlfriend?

Danny Malin was in a relationship with Carrie aged 40, she tragically died on February 23 2021 due to cardiac arrest. The couple had planned on getting married this year and they have been together for 13 years and have 2 children named George (Son) and Summer (Daughter). Danny Malin is the father of 6 children’s and Carrie has a son from her previous relationship named Jacob. However, we do not have much information regarding his previous relationship.

Danny describes Carrie as a ‘wonderful, bright and loving person’ added “Carrie was an instrumental part of my funny videos which we started to put a smile on people’s faces during a tough time. We were helping people and I didn’t mind taking the mick out of myself if I knew that we were doing good for others. Also continued “Carrie never wanted to be on camera but was always in the background asking me questions, and because she didn’t know what I was going to say, her distinctive laugh was always genuine and people loved it.”

What is the Net Worth of Danny Malin? 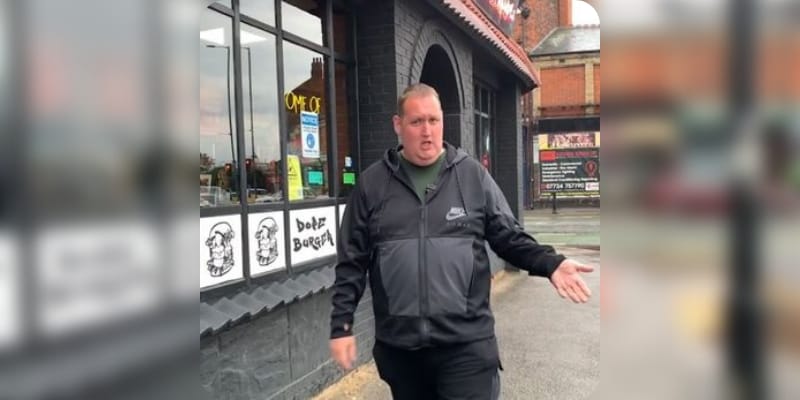