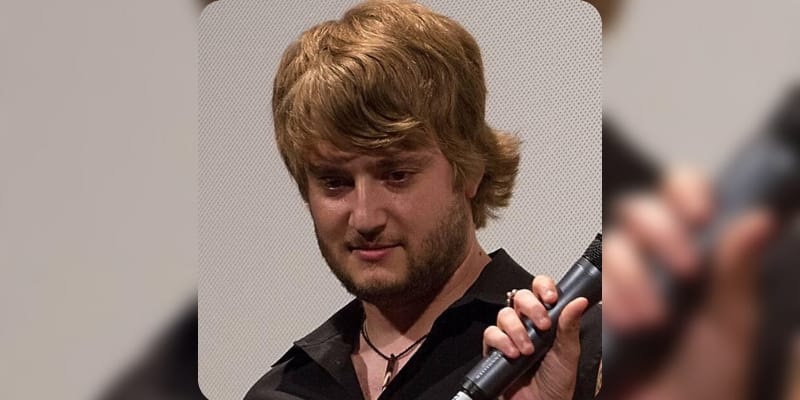 Kevin Clark aka Kevin Alexander Clark was an actor and musician, well known as a “School of Rock” star Kevin Clark 32-year-old who played the drummer, is dead after a whilst cycling hit him while he was cycling in the 2600 block of North Western Avenue, Chicago. He was rushed to a hospital but was pronounced dead at 2:04 AM on 26th May 2021. He was driving back home at the time of the accident, the 20 years old woman driver was not arrested but was issued citations. Once in an interview, Kevin said, the only movie credit he got is for “School of Rock” in 2003 and he got that role only because he could play drums.

Following the news of Kevin Clark’s death, tributes began pouring in online for the actor, with fans offering their condolences to his friends and family. Jack Black the American singer, actor, and comedian took to Instagram and shared the picture of both and captioned “Devastating news. Kevin is gone. Way too soon. Beautiful soul. So many great memories. Heartbroken. Sending love to his family and the whole School of Rock community.”. One user said “Damn sad news today. Kevin Clark who played the drummer Freddy “Spazzy McGee” Jones in the all-time classic School of Rock movie sadly passed. Rock in peace brother.” Another user tweeted “Damn that’s sad. The greatest movie kid drummer ever. My daughter and I watched School of Rock over and over together. RIP Kevin Clark, his Freddy Jones will rock on forever.”. “School of Rock” star Kevin Clark, who played the drummer in the film with Jack Black, is dead at 32 after he was hit by a car while biking” Philip lewis the editor tweeted.

What was Kevin Clark Net Worth? 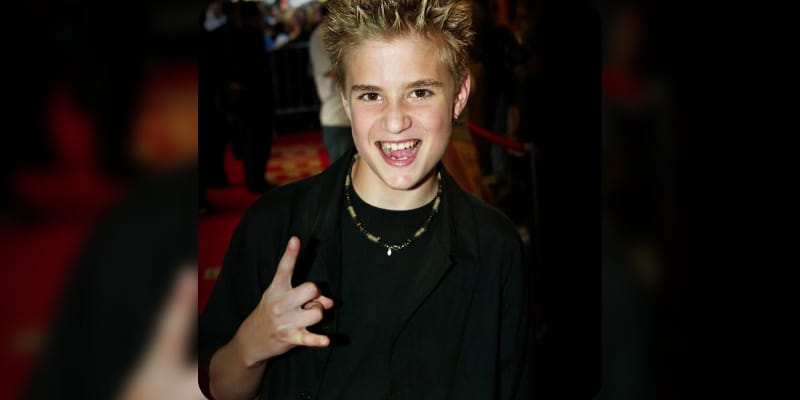 Kevin Clark aka Kevin Alexander Clark was an actor and musician, who was born on December 3, 1988, from Highland Park, Illinois, U.S, he was 32 years at the time of his death. He was best known for playing Freddy Jones in the musical comedy film in 2003 named “School of Rock”. He started playing drums when he was in 5th grade, he did not take any private classes. Later, he worked as a professional drummer and was in a band named Dreadwolf. He “was so skilled in his performances that each one demanded a standing ovation from the audience, and he’s been using his talents ever since,”.

Kevin’s mother Allison Clark said “He told his bandmates just yesterday: You know, this is finally the life I want to live. And we’re going to make it. You’re my musical family — my family — and we’re all going to make it,” added “He was just a 32-year-old kid. It doesn’t make sense. A lot of our jammer friends — mostly 65+ — have lost their lives recently. So hopefully he’s up there jamming in the sky with them.”

The estimated Net Worth of Kevin Clark was between $200k USD to $300K USD.