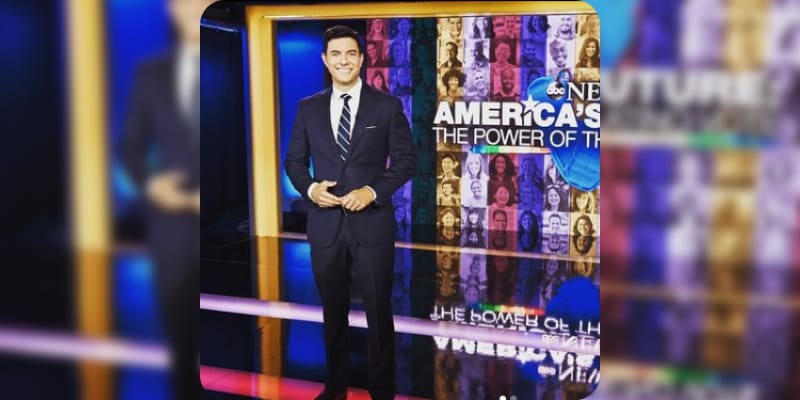 Tom Llamas is an American Journalist, who recently joined as a new cast member of NBC News as an Anchor and Senior National Correspondent in May 2021. He has kept the viewer with the latest news up to date from the past few weeks. Previously, he was been the part of ABC network family since 2014. However, he dedicated himself to leave the network, while leaving ABC network Tom had a few words for his viewers, said “This will be my last broadcast at ABC News,” added “So first, thank you. Over the years it has been a pleasure spending the weekends together. It has been an honor to work here. I am the son of immigrants, and because of that, I have never taken for granted the opportunity or the responsibility to sit at this desk and bring you the truth.”

He also tweeted “A thank you to all the viewers and my tireless colleagues at ⁦@ABC⁩. It’s been quite a ride. I hope to see you soon. Stay tuned.”. His viewers are happy that Tom Llamas is back and after his appearance on NBC, many viewers are curious to know more about his Net worth.

Many fans and friends congratulated Tom on social media. Matt Barbour anchor wrote, “NBC News is lucky to have you! You’re a class act and the real deal! Definitely a journalist I look up to in trying to navigate this industry. Not that you need it, but good luck!.”. One user wrote “I’M SO HAPPY TO SEE YOU ON NBC !! Seen you on ‘Today’ and ‘Lester’ two days in a row. We stopped watching GMA so much and David altogether months ago – just got too junky and not newsy enough. Sadly ABC is so drowned in Disney, the Marvel Univ, etc., and all the other things they are involved in that they just don’t care enough about giving good news anymore. Thrilled to have you on NBC !!.”. Another user said “I’m glad your away from ABC I stopped watching David and the entire bias ABC newscast months ago. I’ll tune in to see how you’re doing on NBC. I wish you the best of luck with your new position.”

What is Tom Llamas Net Worth? 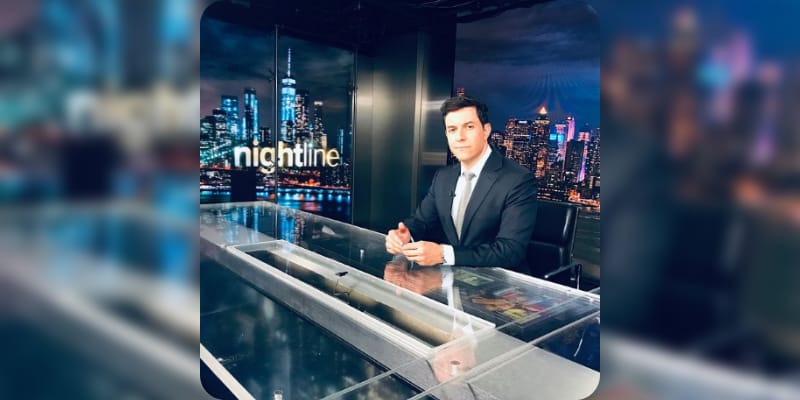 Tom Llamas is from Miami Florida USA, he was born on July 2, 1979, he is 41 years old. He worked as a weekend anchor on the American Broadcasting Company for World News Tonight from 2014 to 2021. He began his career in 2000 with NBC News and covered mostly politics. Later, he joined as a general-assignment reporter in 2009 in WNBC and NBC News. Later, in Sep 2014, he joined ABC News and in 2017, he became a sole weekend anchor.

In 2016, during U.S. Presidential Campaign, he spent a year reporting on the Republican candidates. He was also criticized by Donald Trump and Jeb Bush. Trump called him by stating “sleaze” and “anchor baby”. In Jan 2021, he resigned from ABC News, and currently, he is in NBC news joined as an Anchor and Senior National Correspondent for NBC News. He has won multiple awards like Emmy Awards and Edward R. Murrow awards.

The estimated Net Worth of Tom Llamas is around $1.5 Million USD.