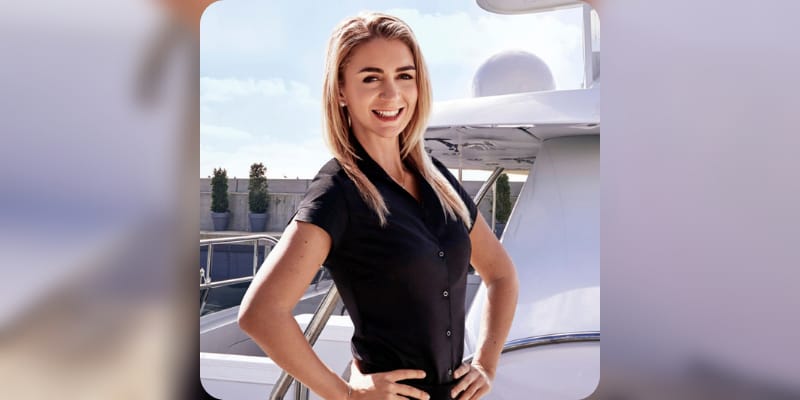 Lara Flumiani was introduced as one of the new cast members of the Below Deck Mediterranean series. She was aboard as a second stewardess of the fifth season. In the Below Deck Mediterranean, Lara and Hannah Ferrier chief stewardess have not been getting along and often had a conflict between them. However, in one of the episodes both tried to sit down together and air out their problems. Unfortunately, that only seemed to make things worse rather than solving the issue. Lara even apologized to Hannah for her behavior. However, Captain Sandy Yawn was called to encourage the two stews to make a fresh start. However, the viewer never got a chance to see both the stews restart. After, the crew’s first night out together, Lara left the boat and was not seen the next morning. When Hannah was in search of the yacht for her second stew, suddenly Lara’s voice appeared over the radio asking Captain Sandy, when Captain Sandy met her she said, that she would be stepping down from the season “I’m not a quitter, especially before a charter, but sometimes in life, you have to choose between your happiness and a job,” during the episode, Lara said in an interview. “So I choose my own happiness.”

Lara said in her seven years of experience working in the yachting industry never been treated this way by a chief stew “I have to say I’ve never had a problem as I had with Hannah, because normally, people, try to talk to you politely, even if they’re your bosses, they still have respect,” added “They can’t just order you around, give you orders, and expect you to do anything they say, especially after changing the schedule multiple times throughout the day.” In an interview, Lara Flumiani opened up about she never able to get along with Hannah. She said “For me, as soon as I came on board, I could get this vibe from her right away. It’s not even about waiting for someone to say something bad to you; you know right away where you stand with someone by the vibe they give off.”

Furthermore, Bravo-TV agreed with her relentlessness and said “Having entered the yachting industry by accident but quickly falling in love, Italian native Lara has been steadily climbing the ranks for 10 years. After jumping around as a stew for some time, she finally got her chance to thrive as Chief Stew on a small yacht. Lara never thought she would be a world traveler, but has managed to sail her way through Mallorca, Corsica, and Phuket. This season, Lara’s laid-back nature and eye for detail give her an edge as a stewardess. She does not hold back when confronting drama head-on and can be considered quite the hothead. She is not afraid to lose her cool if a fellow crew member fails to meet expectations. With an endless love for culture, Lara takes full advantage of her changing scenery, hopping off-board to party and go sightseeing any chance she gets.” 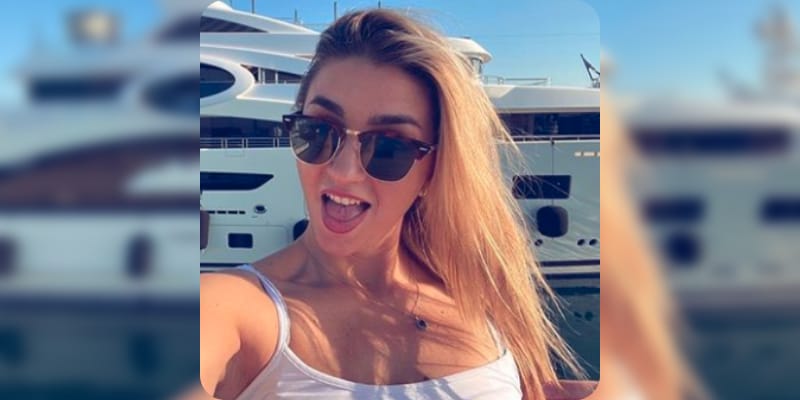 Lara Flumiani is one of the new cast members of the Below Deck Mediterranean series. She was aboard as a second stewardess of the fifth season. She has around 9,420 followers on Instagram with 208 posts while writing this article, her Instagram account is in private. She also has an Inactive Twitter account, which was created in 2015. Lara was accused of being disrespectful and attitude with Wellington’s Cheif stewardess Hannah. Lara has an account on Cameo, per video, she charges $20. Currently, she is a Chief Stew on a small yacht. She graduated with Bachelor’s Degree in 3rd Steward or Stewardess.

In May 2021, she shared a video on Instagram thanking her followers for all their support, she wrote “Hey, guys!! So many new followers yesterday in just one day… honestly my phone went crazy!!” added “THANK YOU SO MUCH! This is me keeping it real In Greece aha! If nobody told you that today…..just remember that you are freaken AWESOME!!! And Lana Loves You.”

How old is Lara Flumiani? 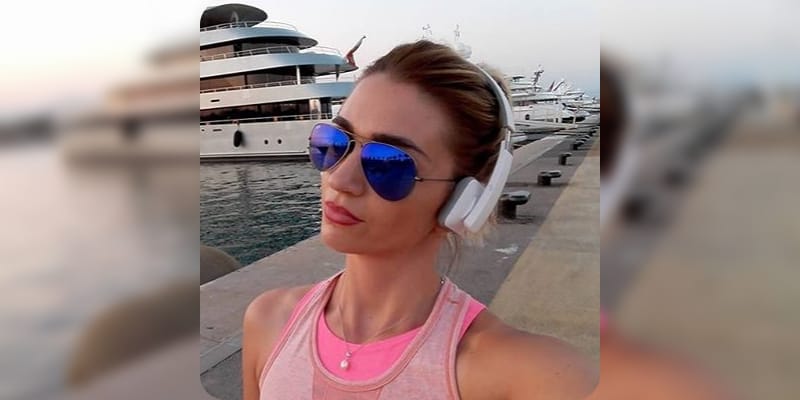 Lara Flumiani was born in May 1988, in Italy, now she is 32 years old. We do not have much information regarding her parents and siblings. However, we will keep you updated very soon.

Who is Lara Flumiani Boyfriend?

Lara Flumiani has kept her relationship status private. However, we will keep you updated once we receive any information regarding her love life.

What is Lara Flumiani Net Worth?

The estimated Net Worth of Lara Flumiani is around $300k USD. 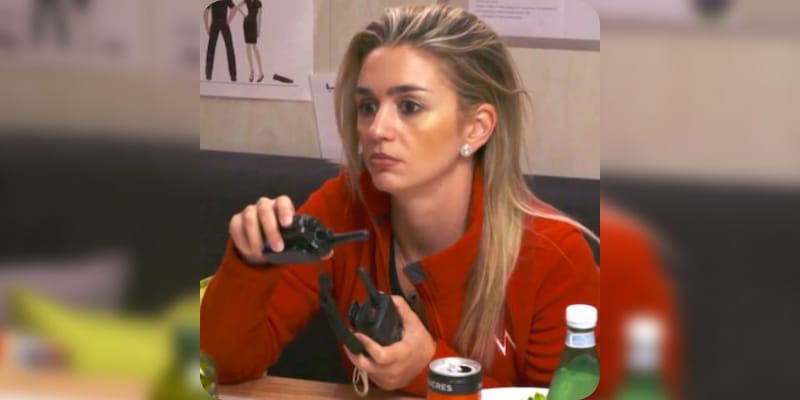