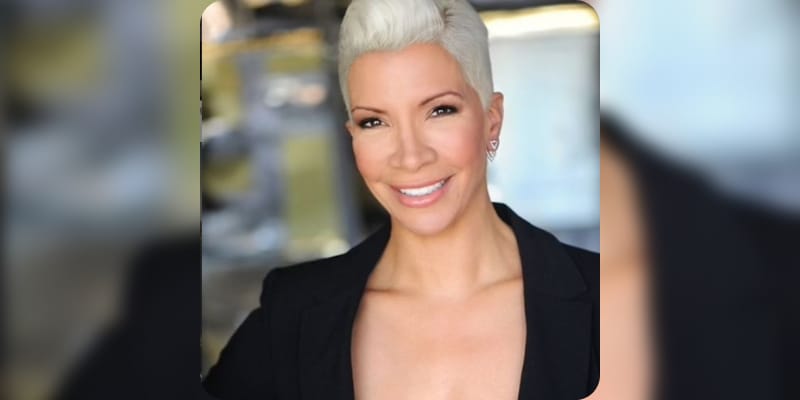 Rebecca King-Crews is an Actress and wife to Terry Crew. Recently, the couple shared the highs and lows of their relationship in the new audible audiobook “Stronger Together”. Rebecca King-Crews and Terry Crews have been married for 30 years. Terry Crew’s porn addiction has been in detail in their new Audible Original book. Terry Crews is an American actor, activist, artist, comedian, bodybuilder, and former professional football player. Terry said “Success is the warmest place to hide,” added, “Fame made it worse! Hollywood didn’t care. It still doesn’t care if you lose your family. It happens every day.”. People are more curious to know about Rebecca King-Crew’s personal life. 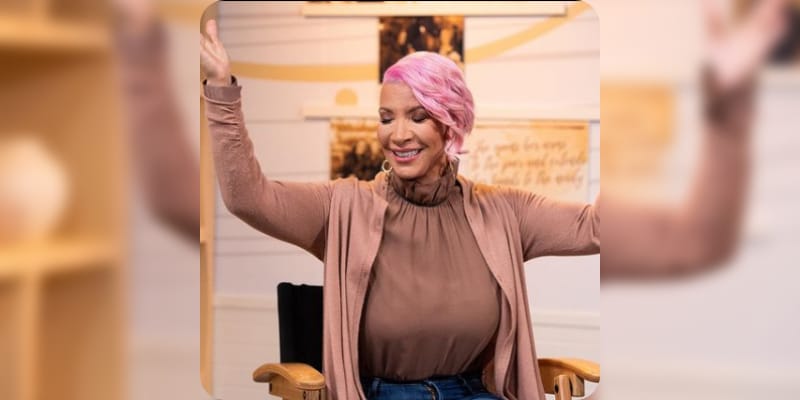 Rebecca Crews is an actress, singer, songwriter, and musician. She is well known for her Family’s hit Reality Show, “The Family Crews”. She worked as an executive producer of the series that airs on MTV International Worldwide. Her first acting role was in E! True Hollywood Story in 1996. In March 1999, she served as a Sr. VP at Crews Arts Ltd, she directed the production and screened possible projects for approval. Currently, she is the President and CEO at Honeybear Music. She runs a Youtube channel that has around 1.45K subscribers and the channel was started on March 13th, 2013. At Michigan, she performed in the region as she appeared in various plays and musical acts productions. Some of these include Pippin, Oklahoma, The Whiz, and “The Music Man.”. Also, she appeared in regional production where she portrayed Deena of Dreamgirls for The Black Civic Theater. She has around 80.9K followers on her Instagram account with 1,305 posts while writing this article. Some of her singles are “Never Be The Same”, “BREATHLESS”, “Can I say” and many more. She attended senior years high school in 1984 at Lew Wallace High School. Later Western Michigan University pursue musical theatre in 1987.

Rebecca describes herself as “Rebecca Crews is a singer/songwriter, musician, and actress. She is most well known for her Family’s HIT Reality Show, “The Family Crews”! She and her husband, actor Terry Crews (White Chicks, Old Spice, Brooklyn 99) have 5 children and 1 grandchild. Rebecca’s background in music goes back to her childhood, where she studied piano and voice, as well as a musical theatre production. She served as the leader of many musical and entertainment entities from bands, dance teams, and music groups. She also led worship in many churches and acting as musical director, wrote and performed MANY of her own songs. She is leading the nation as a mother and wife and is reuniting with her musical roots on this forthcoming album. Stay tuned for what this Supermom and wife have in store. More to come.”

How old is Rebecca King-Crews? 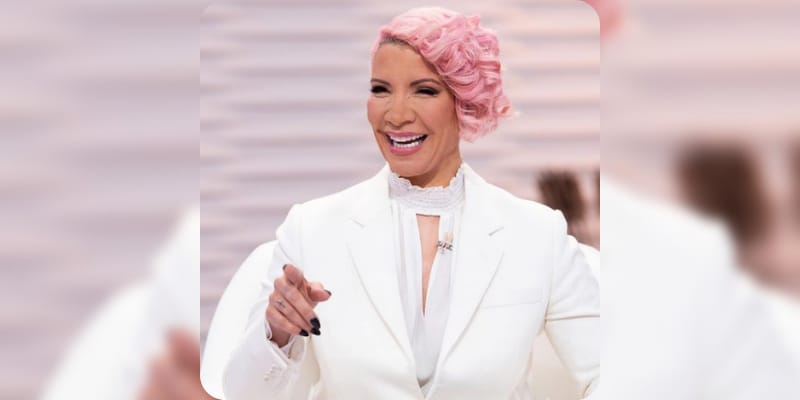 Rebecca King-Crews was born on December 24, 1965, in Benton Harbor, Michigan, the United States, she is 55 years old. She was born to Jack Winston Lund (Father) and Anne Mae Parks (Mother). She has two siblings named Elizabeth (Sister) and Samuel Taylor (Brother)

Who is Rebecca King-Crews Husband? 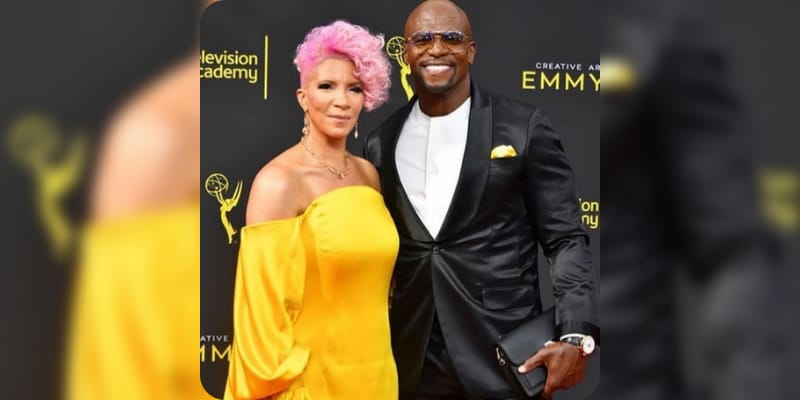 Rebecca King-Crews is married to Terry Crews on July 20th, 1990, who is an American actor, activist, artist, comedian, bodybuilder, and former professional football player. The couple first met at college but they were just friends. The couple is blessed with 5 children named  Isaiah Crews, Azriel Crews, Naomi Burton-Crews, Wynfrey Crews, and Tera Crews.

In 2020, she shared a family picture on Instagram and captioned it “Happy Father’s Day! Thanks for all the laughs and good times! Thanks for your hard work and dedication and thank you for never stopping and never settling but always trying to reach your best. Love you T-money!!!!.”

What is Rebecca King-Crews Net Worth?

The estimated Net Worth of Rebecca King-Crews is around $20 Million USD. 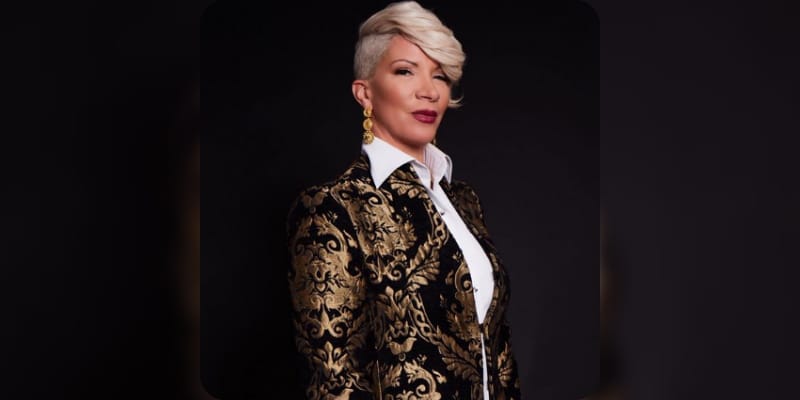