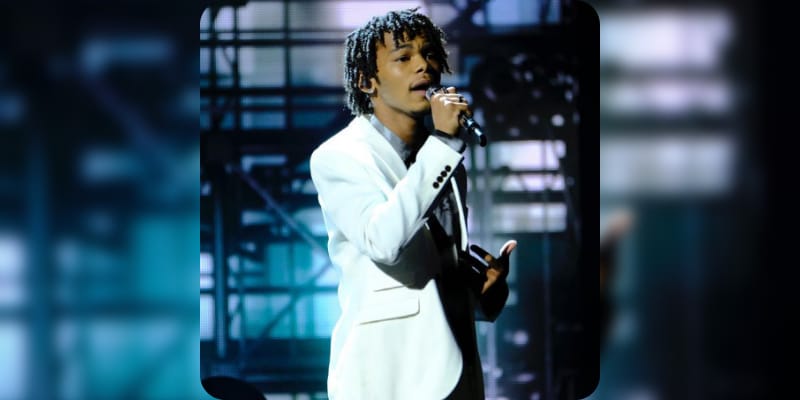 Cam Anthony is a singer from Philadelphia, Pennsylvania. He has crowned the winner of season 20 The Voice with a $100,000 grand prize on 25th May 2021 Tuesday night. Anthony beat out fellow team members, team Kelly Clarkson’s “Kenzie Wheeler”, team Shelton contestant “Jordan Matthew Young”, team John Legend’s “Victor Solomon”, and team Nick Jonas’s “Rachel Mac”. Anthony’s win marks a record eighth victory for coach of The Voice Blake Shelton. Anthony performed the Young Animals “She Drives Me Crazy” with Shelton. Carson Daly the host announced Anthony as the winner, Shelton ran up on stage to give him a big hug. After the announcement was made, many fans, family, and friends took to social media and congratulated Cam Anthony for the win.

However, Shelton predicted that Anthony could be the first “superstar” to come from the show, throughout the competition. Anthony before getting into the finals he took to Instagram on 25th May 2021 and captioned “therealcamanthony Stand Up – @cynthiaerivo Napoleon Hill said, “what your mind can conceive and believe your mind can achieve.” I dedicate this idea and song to the visionary in you. I often imagine this idea and wonder if we already possess everything we need to accomplish a life and existence that is balanced and equal for mankind. I feel that we can clear this great hurdle but first, we have to see it. A world where peace, love, and equality for all is the foundation of our existence… A vision that is inclusive of everything and everyone no matter what race age religion gender sexual orientation body type, fine hair, kinky locks… those with really heavy burdens, and those without. I dedicate this song to the idea that faith and love can guide us all. And with that, I will take the first step by standing up.. and taking my people with me. Everyone who can see the vision – come with me and together we’ll cross the river of change, into a world of freedom. Can you hear it calling? We can no longer operate beneath our capabilities but from our fullest potential. And spending time alone during quarantine caused me to examine and cast out my dark spaces and realize that the joy, love, and happiness that meant so much to me could roam free. But first I had to embrace it. It was time for me to let go of the fear and lean on my faith and that meant flowing with and not against my purpose. Standing up for things I believe in Peace and love, Cam Vision.”

Who is Cam Anthony? 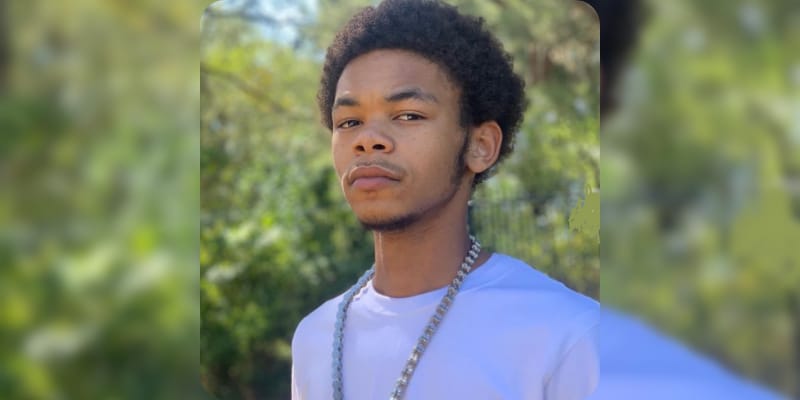 Cam Anthony is the singer and well known for appearing on season 20 of The Voice, he was the team member of Blake Shelton. When he was young, he learned to control his voice in the church choir. He became famous, at the age of 11, by a video of him singing a Bruno Mars song went viral. He was later invited on “The Ellen DeGeneres Show,” to sing for Patti LaBelle and he also performed at the White House for the annual Easter Egg Roll. At the age of 12 his debut single “How Can I Forgive Ya” got released.

At the age of 12, he signed by Dr. Dre and spent the rest of his teen years performing and recording, and recently, he ended the contract. He runs a Youtube channel under the name “TheRealCamAnthony” which has around 57K subscribers and the channel was started on May 8th, 2013. In the Season 20 “The Voice” The Blind audition he sang “Lay Me Down” By Sam Smith and he was able to turn three chairs towards him now he has won the crowned with $100,000 grand cash prize. Anthony said his fans can expect to hear an album from him in the future that’s similar to his “journey” on The Voice.

How old is Cam Anthony? 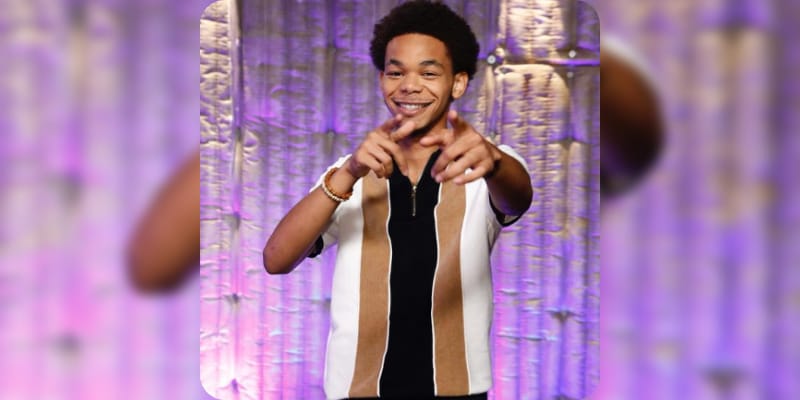 Cam Anthony was born on August 19, 2001, in Philadelphia, PA, he is 19 years old. He was born to Lamar Anthony (Father) and Melissa Anthony (Mother), she is a lady with great vocal and certified group personal trainer. Talking about his siblings, he has two brothers and three sisters named Corde, Denise, Delanna, Desiree, Carter, and an unnamed brother. His brother Carter has performed on various stages with Cam Anthony.

Who is Cam Anthony Girlfriend? 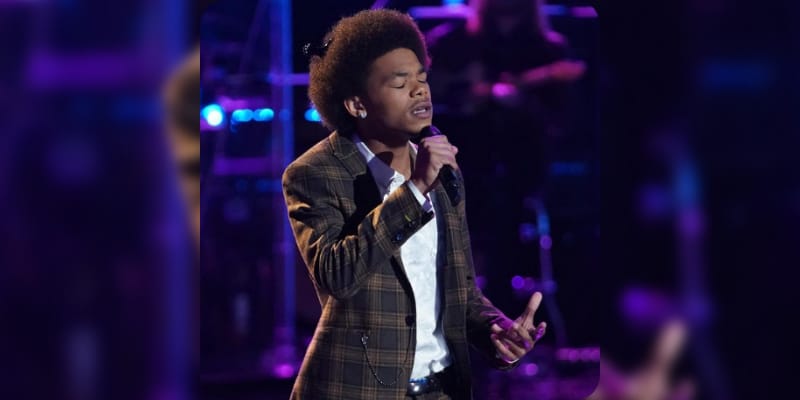 What is Cam Anthony Net Worth?

The estimated Net Worth of Cam Anthony is $400K USD. 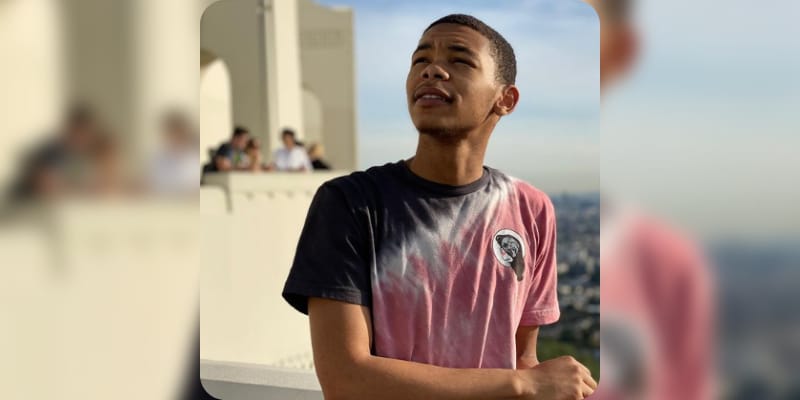