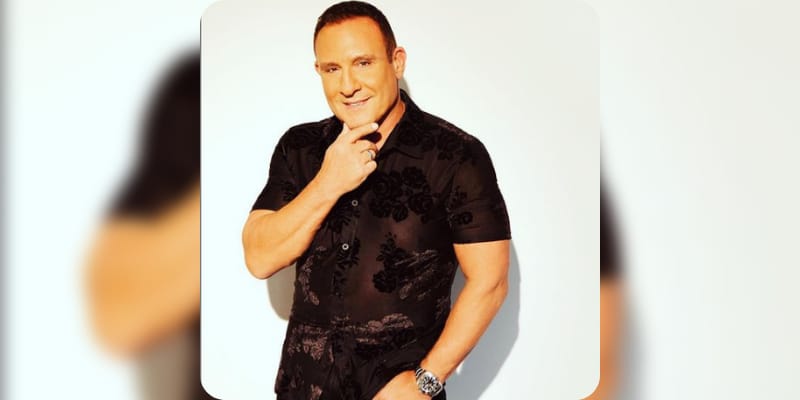 Jeffrey Sanker was well known as a founder of White Party Entertainment Inc, has died at the age of 65 years old on May 28th, 2021 on Friday at Cedars-Sinai Hospital due to a battle with liver cancer. The West Hollywood resident had built his company and reputation on organizing large-scale parties in lavish places, including Puerto Vallarta in Mexico, Jalisco, Las Vegas, Miami, Nevada, and Florida. White Party Palm Springs, had evolved into the nation’s largest gay dance music festival which has attracted people more than 30,000 from all over the world.

Following the news of Jeffrey Sanker’s death, tributes began pouring in online for Jeffrey, with fans offering their condolences to his friends and family. One user wrote “Holy f***. Jeffrey Sanker died. He was one of my regulars at my old restaurant in Palm Springs and got me white party VIP passes and was so sweet to me. R.I.P.” Another user wrote, “Rest in paradise, Jeffrey Sanker was the OG Palm Springs party lord, well before Coachella and Splash House, mans was running game in town with the outrageous and fabulous ‘White Party.”. “Rest In Peace @jeffreysanker. Sending love and condolences to his friends and family” another user tweeted.

Who was Jeffrey Sanker? 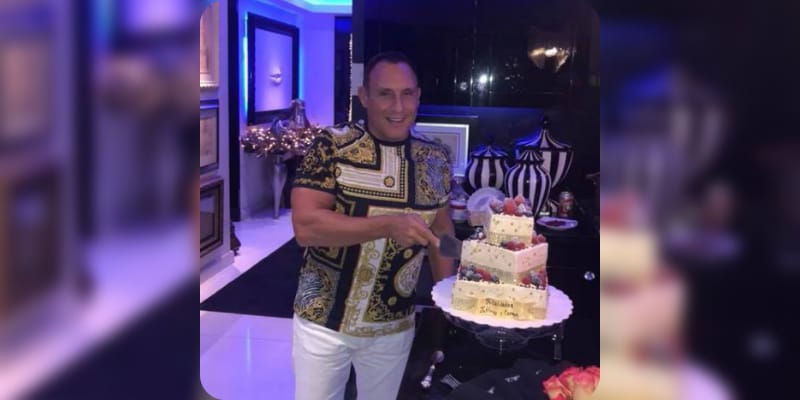 Jeffrey Sanker is the founder of White Party Entertainment, Inc which is based in LA. He created a signature event like New Year’s Eve celebrations in Los Angeles, the One Mighty Party at Orlando’s Gay Days, and WHITE PARTY PALM SPRINGS. In 1987, with his innovative technique of using landmark venues for trend-setting themed events also he has worked with all the hottest celebrities and trendiest locations and nightclubs in Las Vegas, Los Angeles, and Miami. At the stage of Sanker events, many celebrities have graced like Lady Gaga, Jennifer Lopez, Carmen Electra, Ke$ha, Kelis, Boy George, Deborah Cox, and Lisa Vanderpump.

His events feature high-caliber producers and DJs, including the late Peter Rauhofer, Dave Aude, Junior Vasquez, Freemasons, Victor Calderone, Manny Lehman, Tony Moran, and Rosabel. His passion for parties began at the age of eighteen in New York City, he was skilled as a promoter, special event producer and also hosted parties for numerous celebrities over the years. Jeffrey Sanker received a star in 2014 as a  “Palm Springs WALK OF STARS”, The MIAMI HERALD has titled him “the high priest of gay parties.”, also GENRE MAGAZINE has been listed him as “Circuit Master.”. He was credited as “the father of the modern gay event party.” by the MIAMI HERALD.

The White Party Entertainment Inc describes has “The White Party Palm Springs Halloween Festival takes place October 29th- November 1st, 2021and is widely considered the largest gay dance music festival in the nation. It has evolved throughout the years to become an international cultural and social phenomenon attracting more than 30,000 attendees from every corner of the globe. “

How old was Jeffrey Sanker? 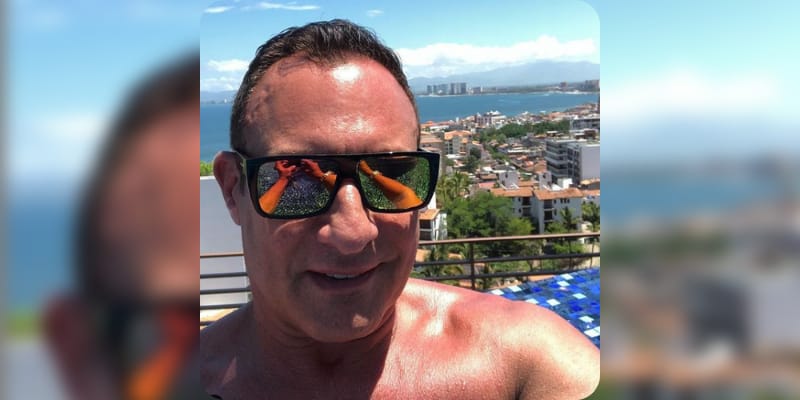 Who was Jeffrey Sanker Girlfriend? 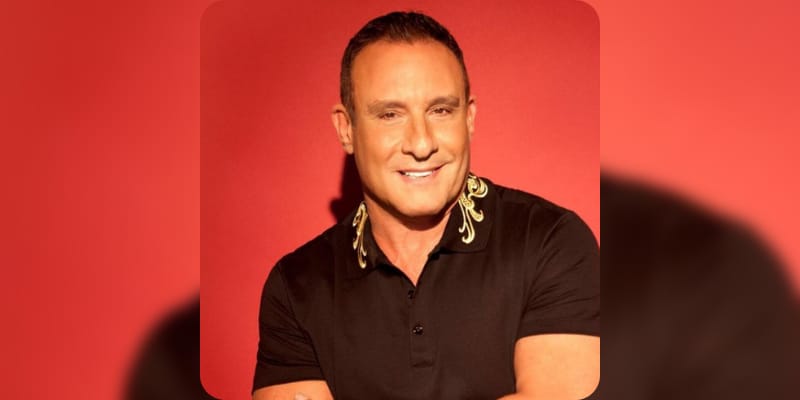 Jeffrey Sanker has never disclosed anything regarding his love life. However, once in an interview with stevenhousman.com he said “ I have a partner, yes, I found my soul mate. She’s amazing and I actually met her through my work.”