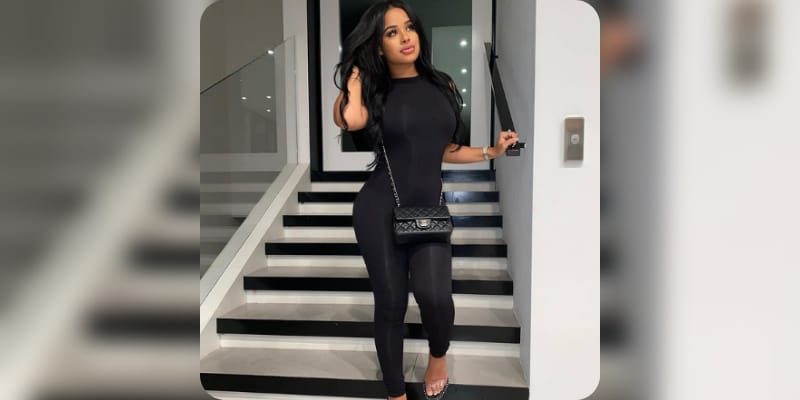 Taina Williams is the daughter of Emily Bustamante and well known as a fiancé of G Herbo, is an American rapper and songwriter from Chicago, Illinois. On 27th May, the couple announced the baby boy’s birth early this morning Thursday via Instagram. He then took to Twitter and wrote: “YEAH I GAVE THE GENDER AWAY ON ACCIDENT THE OTHER DAY. BABY BOY + SON SON = DOUBLE TROUBLE.”. He accidentally revealed the gender on Instagram Live. He wrote Son Son twice, which means he has a son from his previous relationship. 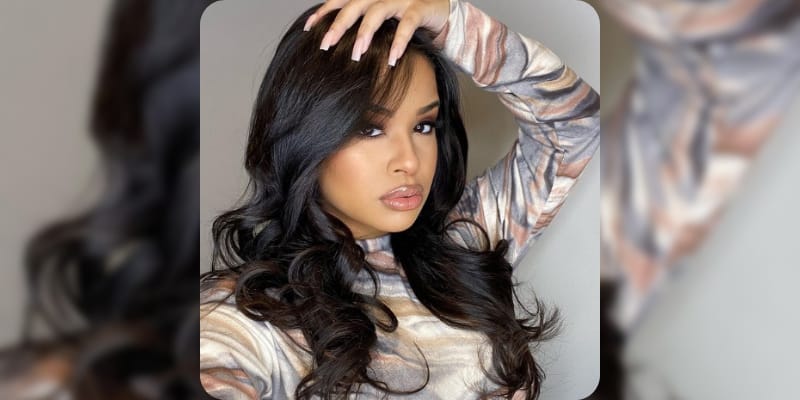 Ever since the baby news spread back in January, the duo is excitedly anticipating the arrival of their son. Herbo wrote on Twitter: “GOTTA BE 1 OF GODS FAVORITE CUZ MY LIFE JUST KEEP GETTING BETTER!! AS LONG AS MY LESSONS BRING MORE BLESSINGS IM STR8 4EVER HAPPY NEW YEAR!”. The baby’s name is yet to be revealed and Taina is yet to post about her newborn baby on Social Media.

After the announcement made on social media by G Herbo about the baby’s birth, many fans, friends took to social media to congratulate the couple. One user wrote, “Congratulations to G Herbo & Taina as they welcome their newborn son.” Another said, “Congrats Lil bro my god bless you and your family and this child the strength and blessings and surround them with love.” And Nickiminaj wrote “Congratulations to the both of you.”

Who is Taina Williams? 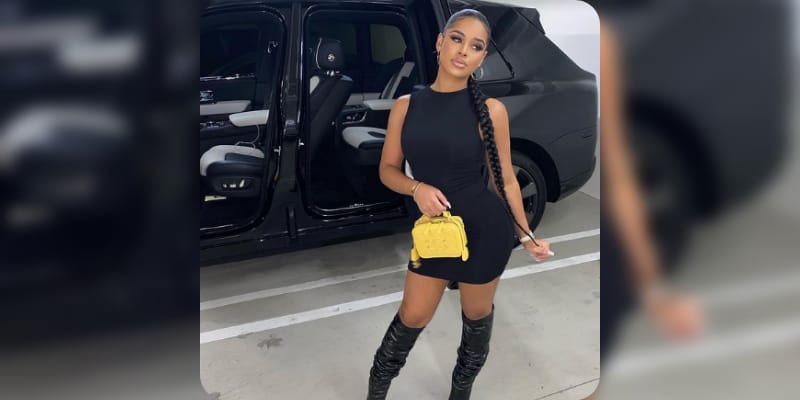 Taina Williams is a Social media influencer and an Instagram personality. She appeared on the first two seasons of Love & Hip Hop: New York, supporting her mother through her relationship struggles with Fab (Stepdad). She has around 2.3 Million followers on Instagram with 392 posts while writing this article. She has collaborated with various fashion and health brands. She promoted HiSmile’s Teeth Whitening Kit and also promote a brand like Team Tea Blends, Fashion Novo, Prettylittlething, and many more.

She grew up in a wealthy family and known for her lavish birthday bashes. On her 18th birthday her mother, Emily Bustamente, and stepfather, Fabolous (John David Jackson) gifted a fancy black Mercedes-Benz and on her 20th birthday, Williams threw a huge party and had the time of her life with her friends. She is graduated from the University in New York.

How old is Taina Williams? 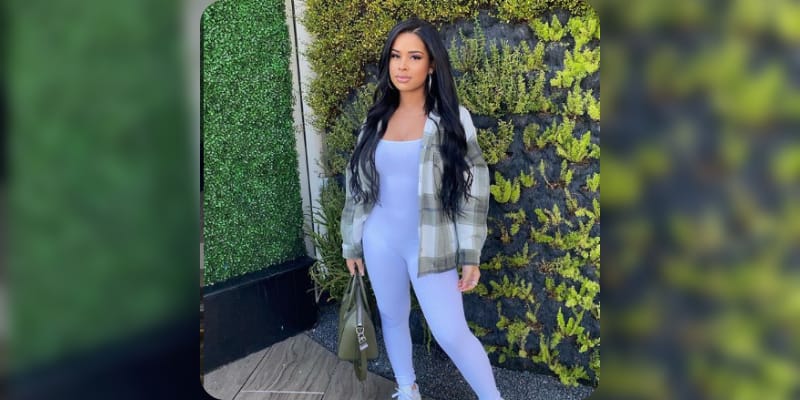 Taina Williams was born on April 1, 1998, in New York, the United States, she is 23 years old. She is born to Emily Bustamante (Mother), she is an American actress, stylist, and fashion designer. She has not disclosed about her biological father. However, she is on good terms with her stepfather rapper Fabolous. Her mother Bustamente met the rapper in 2002 at an event and their dating relationship led to the birth of two sons, Jonas Jackson and Johan Jackson. Bustamente and Fabolous were broken up. However. They got back together in August 2019. Fabolous is a top rap celebrity, with a history of working with record labels like Desert Storm, Def Jam, Roc Nation, and Elektra. He’s released several hit albums throughout his career, Real Talk including Ghetto Fabolous, The Young OG Project, and Sweet Dreams.

Who is Taina Williams Fiance? 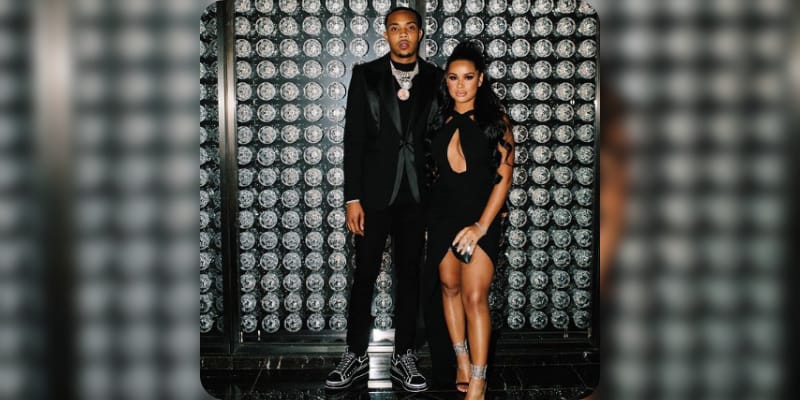 Taina Williams is a fiancé of G Herbo, he is a Rapper and songwriter from Chicago, Illinois. The duo started dating in 2019 and Taina made the relationship official with the rapper by posting an image of both on Instagram writing the caption: “You’re my favorite. My favorite pair of eyes to look into. My favorite name to see appear on my phone. My favorite way to spend my afternoons. You’re my favorite everything. Happy Birthday, @nolimitherbo. I will do anything to see you happy today & every other day… I love you – Taina baby.”. G Herbo was previously in a relationship with Fletcher and has a son. Currently, the couple is blessed with a baby boy.

What is Taina Williams Net Worth?

The estimated Net Worth of Taina Williams is $6 Million USD. 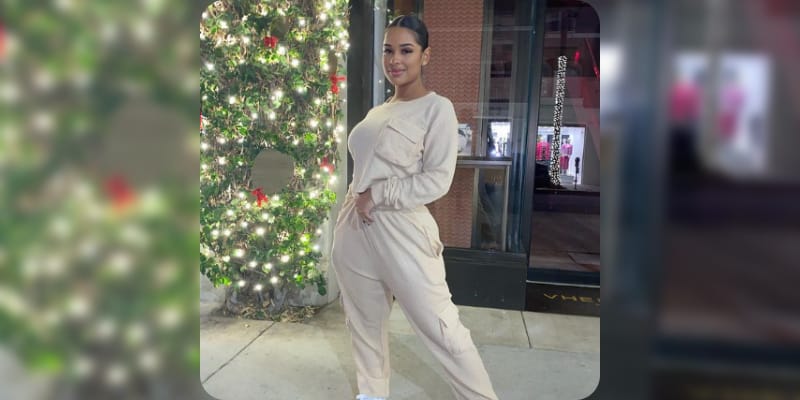