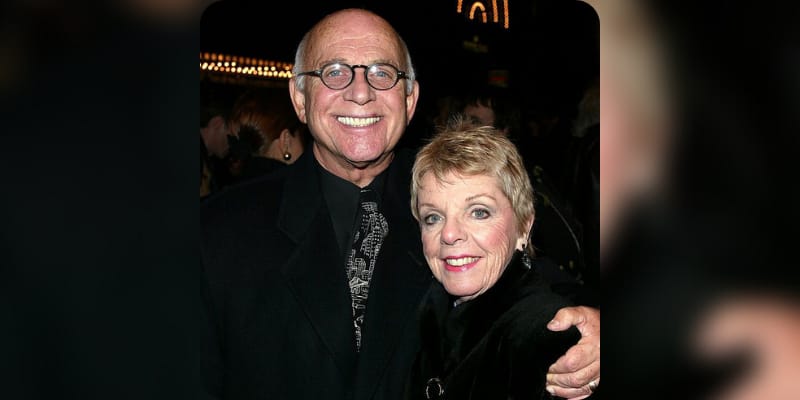 Patti MacLeod aka Patti Steele is an Actress and well known as the wife of Gavin MacLeod, who was an American actor, Christian activist, and author. The actor died at the age of 90 on May 29, 2021, early Saturday morning at his home in Palm Desert, California, It is unclear about the cause of his death. However, Gavin’s nephew Mark See says, the veteran TV actor, has been visiting the hospital for the last three months due to illness.

Following the news of Gavin MacLeod’s death, tributes began pouring in online for the ’70s and 80’s legendary Actors, with fans offering their condolences to his friends and family. Maureen McCormick the actress wrote “Rest In Peace my dear friend Gavin Macleod Thank you for all the special and beautiful heart-filled conversations about life. I will always treasure the time I was lucky enough to spend with you. Love you #GavinMacleod.” Nancy Sinatra the actress and author tweeted “Gavin MacLeod will always be a member of our family and the best neighbor anyone could ever have. Our hearts are aching, we will miss him terribly and love him forever. Godspeed, dear friend.” And one of the users tweeted stating “As a 70’s/80’s kid, I spent many a Saturday night with my Mom, Dad, Brother and Sister watching LOVE BOAT. So I was unexpectedly sad to see Gavin MacLeod has cruised onto that Puerto Vallarta in the sky! Thanks for the many memories, Captain Stubing – here and at WJM-TV! #RIP.”

Patti MacLeod is an Actress and Author. She has acting credits on Wonder Woman (1975), Loves Boat (1977), and Time Changer (2002). Patti, her late husband Gavin, and Marie Chapian published a book on April 1st, 1987, the book distribution on amazon says “The popular actor and his wife reveal how the pressures of Hollywood life contributed to the failure of their marriage, and how a secure foundation of faith in God and each other brought them together again.”

How old is Patti MacLeod? 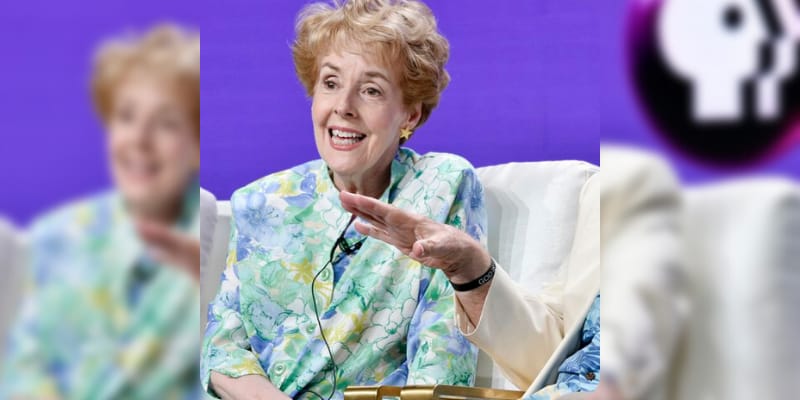 Patti MacLeod was born on Feb 15, 1931, in Washington, District of Columbia, USA, she is 90 years old. We do not have any information regarding her parents, education details. However, we will keep you updated very soon.

Who is Patti MacLeod Husband? 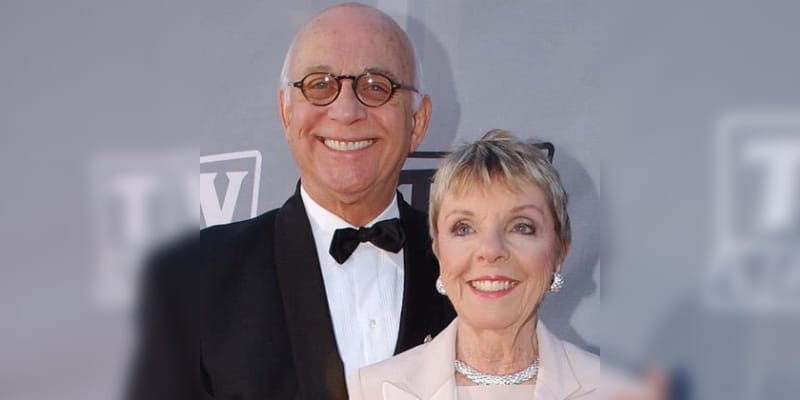 Patti MacLeod was married to Gavin MacLeod on 22 February 1974. Gavin was an American actor, Christian activist, and author. Gavin was well known for playing Murray Slaughter on ‘TMTS’ and famous for “The Love Boat” for portraying the cheerful Captain Stubing for a decade, wherein he appeared on 250 episodes. He also appeared on hit shows like “Hogan’s Heroes,” “Hawaii Five-O,” “The Man from U.N.C.L.E.,” “The Andy Griffith Show,” “Peter Gunn,” “It Takes a Thief,” “Touched By An Angel” “Murder, She Wrote,” “The Big Valley,” “Charlie’s Angels,” “That ’70s Show,” and many more.

The couple got divorced on 8 December 1982, she got through a worse divorce than her first marriage. Patti told People in 1978 “Gavin was an alcoholic,” added “He became a different person when he drank. But before we were married he said, ‘I will never take another drink because I don’t want to lose what we have.” But later got to know the divorce did not just lead because of alcohol but also the busy schedule of MacLeod’s which led to their divorce in 1981. Gavin spoke about their divorced in 1981 to Fox News and said “I put my work before her. ‘The Love Boat’ became such a giant job. I was all over the place promoting it. I was traveling all over, and I just felt, this sounds very egomaniacal, but I felt that I didn’t have time for her anymore.”

After their split, Patti spent her 3 years seeking help from psychiatrists and she dedicated herself to commit her life to Jesus Christ and prayed for getting back with Gavin. One fine morning on September 15, 1984, after 3 years of divorce Gavin called her, when she answered his call, Gavin asked her can e be friends for which she replied “That’s all I ever wanted.” and duo remarried on 30th June 1985. The couple shares four children named Stephanie Steele, Jen Steele, Andy Steele, and Tommy Steele.

Previously she was married to Harry Thomas Steele on 28 April 1951 and they got divorced in 1967 and have 3 children from her previous relationship. Whereas, Gavin previously married Joan Rootvik in 1954 and got divorced in 1972.

What is Patti MacLeod Net Worth?

The estimated Net Worth of Patti MacLeod is around $1 Million to $1.5 million USD.