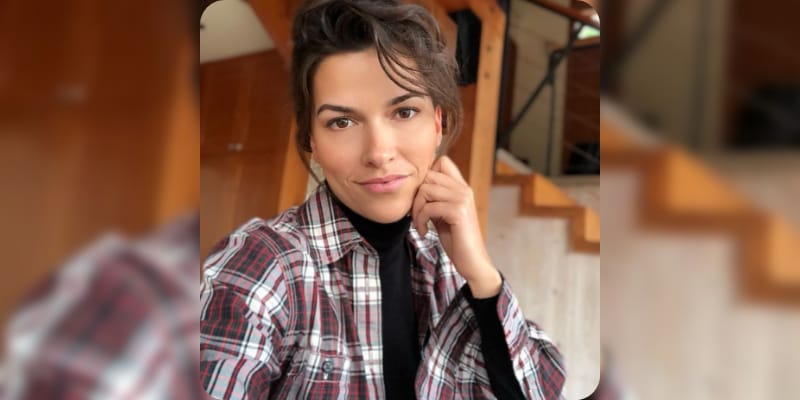 Sofia Pernas is an American actress, who got married in a private ceremony to Justin Hartley who is an American actor in May 2021. He is well-known for his television roles that include Oliver Queen/Green Arrow on The CW television series Smallville (2006–2011), Fox Crane on the NBC daytime soap opera Passions (2002–2006). Justin Hartley can currently be seen starring on NBC’s critically acclaimed, award-winning series, “This Is Us,” alongside Milo Ventimiglia, Sterling K. Brown, Mandy Moore, and Chrissy Metz.

Sofia Pernas and Justin Hartley were together in New York City on May 22, they were both dressed up casually. They were seen walking hand in hand after reportedly dining inside the Plaza Hotel at The Palm Court restaurant. On Sunday, May 16, the duo walked on the red carpet of the MTV Movie & TV Awards. Hartley was previously married to Lindsay Korman, and the couple had a daughter named Isabella in July 2004, but the duo called it quits after eight years of married life in May 2012. Korman later tied the knot with Chrishell Stause in October 2017. In Nov 2019, Hartley filed for divorce.

Many fans took to social media to congratulated the couple, whereas some criticized the duo. One user wrote “Congrats!!!! you only got one life to live so live it as you want me I don’t care as long you entertme on screen I don’t care what you do with your personal life because why I don’t know you from can of paint.” Another user tweeted “His 3rd marriage in what? 16 years? They keep getting younger and younger (this one is almost closer to his daughter’s age than his) and he keeps getting sleazier.”.”Didn’t he just marry someone else a few years ago? Geez, on wife number 3 already. 2 wives in 4 years. Yeah, real salt of the earth guy.” Another user tweeted

What is Sofia Pernas Net Worth? 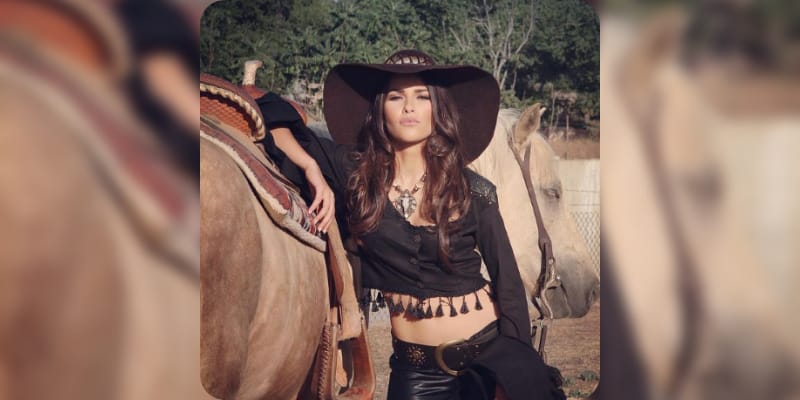 Sofia Pernas is an Actress who was born on July 31, 1989, in Fes, Morocco, she is 31 years old. She is a star in the CBS adventure series Blood & Treasure. When she was five years old, she moved to the United States and grew up in Orange County, California. She initially planned her career in journalism. Later she was redirected to a career in modeling and acting. She has around 75.1k followers on Instagram with 182 posts while writing this article. In July 2015, she graduated from the University of California San Diego. Her Twitter account has around 9,639 followers and she joined Twitter in June 2011. The Twitter bio read “Actress, Ravenclaw, and consummate lover of good food and humor — Achilles heel: chocolate cake.”

Sofia has worked over the decade, including roles in the Brave, NCIS, and Jane the Virgin. Sofia played Marisa Sierras in “The Young And The Restless” from 2015 to 2016 and in 2020 starred in the movie “Secret Society of Second Born Royals”. She speaks four languages: English, Spanish, Moroccan, and German. On the CBS adventure show, she stars as Lexi Traviris, alongside Oded Fehr, Matt Barr, and James Callis.

The estimated Net Worth of Sofia Pernas is between $1.5 Million to $2 Million USD.