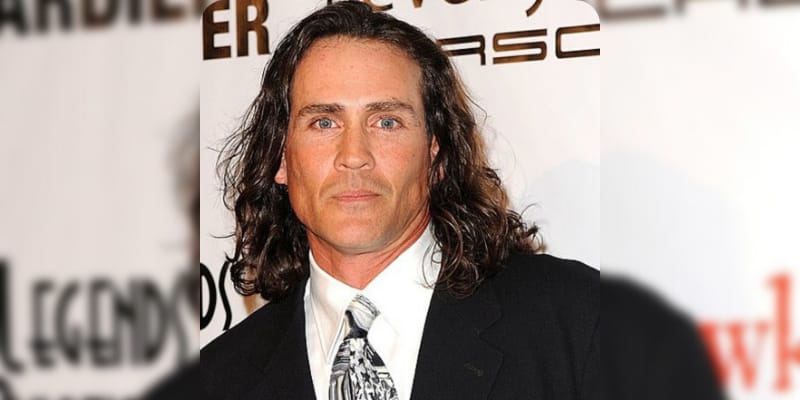 Joe Lara aka William Joseph Lara the American actor, musician, and martial artist. He is well known as a star of “Tarzan: The Epic Adventures”. On May 29th, 2021, he died at the age of 58 after a small private plane crashed into Percy Priest Lake near Smyrna, Tennessee. The private jet which is said to be “Cessna 501” took off on May 28th, 2021 Saturday from Smyrna Airport, which headed towards Palm Beach, FL. However, it did not take much time after the takeoff it crashed immediately according to the report.

Unfortunately, along with Joe Lara, even his spouse Gwen Lara Christian diet guru, and 5 others were killed in a plane crash named Jennifer J. Martin, Jessica Walters, David L. Martin, Jonathan Walters, and Brandon Hannah all are from local and report to be the part of the same church. Gwen is the founder of the Remnant Fellowship Church. The rescue and fire crew were at the scene after overnight operation, it was said to be that the passengers were found dead.

Following the news of Joe Lara and his spouse Gwen Lara’s death, tributes began pouring in online for the Actor, with fans offering their condolences to his friends and family. One user wrote “I was sad to hear a good friend of mine and his wife died in a plane crash. RIP Joe Lara & Gwen. You will be missed! I was with him the day he got a call, telling him he got the part of Tarzan in ‘Tarzan in Manhattan.” Another wrote “Joe Lara, the star of 1996’s “Tarzan: The Epic Adventures,” died Saturday when a small plane crashed into a Tennessee lake, according to local authorities and the Associated Press. He was 58.”. Another user said “So sad to hear about the death of Joe Lara. Loved his Tarzan tv show and movies when I was a kid, I remember running back from school so I don’t miss a new episode. Rest in peace, Tarzan.”. “#JoeLara, star of the 1996 TV series #Tarzan: The Epic Adventures, died May 29 in a small plane crash into a lake in Smyrna, TN. His wife Gwen and five others also died. Joe had turned to music and Gwen founded a church & faith-based diet program. They wed in 2018.” Another user tweeted

What was Joe Lara Net Worth? 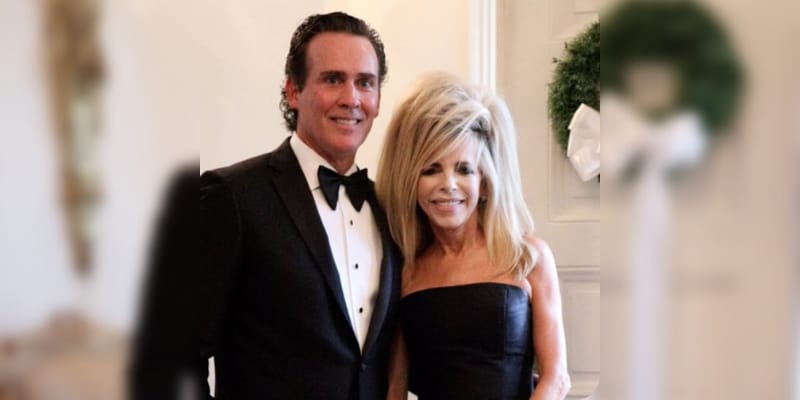 Joe Lara aka William Joseph Lara the American actor, musician, and martial artist. He was born on October 2, 1962, in San Diego, California, U.S, he was 58 years when he died on May 29th, 2021 along with his wife Gwen Lara after a small private plane crashed into Percy Priest Lake near Smyrna, Tennessee. He was best known for the role of Tarzan, the TV series “Tarzan: The Epic Adventures”. In 1989, he played the Tarzan role, the TV series which followed up to 1996 to 1997. He was also featured in many movies American Cyborg: Steel Warrior, Tarzan: The Epic Adventures 1996, Hologram Man 1995, Operation Delta Force 4: Deep Fault, Doomsdayer, Danger Island (film) Steel Frontier, and many more. He gains fame after approving Armstrong (1998) and Warhead. In 2002, he gave up his acting career after 20 years in the industry to pursue his career in country music. By 2009, he involved himself in a music career.

The estimated Net Worth of Joe Lara is. between $2 Million to $5 Million USD.