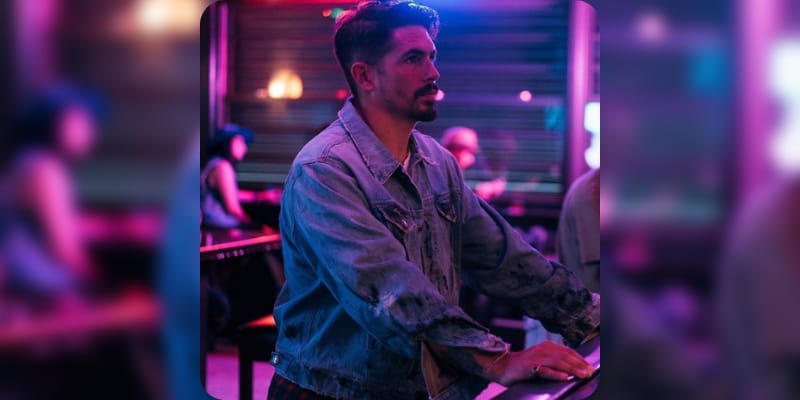 Jordan Wiseley is an actor, director, entrepreneur, and designer. Recently in the latest interview with Danny Pellegrino, Wiseley confirmed that he is in a new relationship. However, he does not want to reveal the name of his girlfriend publicly. Since, he was previously engaged to Tori Deal, who is a popular reality star, their breakup and romance made headlines on several platforms. After that incident, he wanted to keep it secret about his present girlfriend.

When Danny Pellegrino asked Wiseley if his girlfriend his older than him for which Wiseley laughed instead of replying to the asked question. After the split from his ex-fiancée, she said in a “Chicks in the Office” podcast that “I really, really begged him to stay with me. I was like, ‘Let’s try to work it out.’ And we had this moment where we were like, ‘All right, I’m going to go on the show, you’re going to stay home. Let’s see what happens, let’s see if this distance will help us.’” Continued saying “We were just, like, fighting all the time. When we lived with each other, we were just on top of each other,” added “So it was a big step back from that stress, and obviously when I came home, we broke up — really soon [after] I came home. It was pretty much the week after. We didn’t publicly announce it for months.”

After the statement she made on the podcast, Wiseley took to Instagram and shared his side of the story and stated “I watched some of the interviews and it’s certainly news to me,” continued “I’ve been pretty silent about Tori and I’s split because I thought it was something really special and very deep and ours and I didn’t want to just give that away.”

Who is Jordan Wiseley? 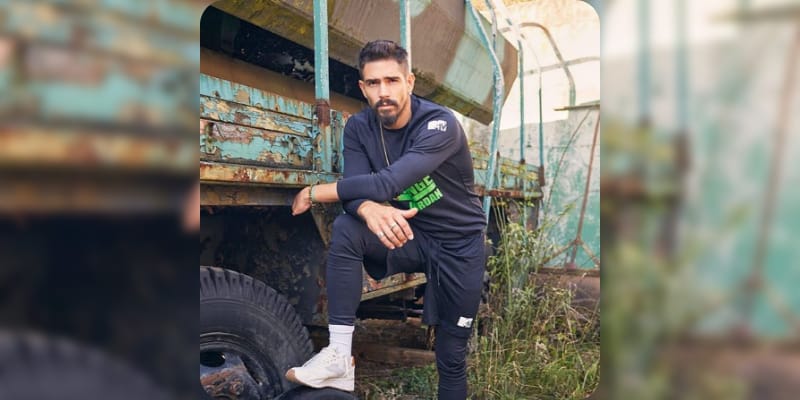 Jordan Wiseley is an Actor, director, entrepreneur, and designer. On his Instagram, he boasts around 327k followers with 591 posts while writing this article. He is the founder and creative director of “Strapped” which is based in Los Angeles, California, which is a designer apparel brand, that includes hand-crafted and locally made jackets, luxury bags, and tops for both men and women. The fabric collection is locally sourced from Italian leather, custom-designed sugar haccis, Korean silk, and North American denim. His clothing brand in Sep 2018, led into New York Fashion Week, which was showcased by celebrities like Taylor Swift the actor, Ugo Mozie the celebrity stylist, and Marlon Wayans the comedian.

Jordan Wiseley was the first feature in a reality show with MTV and acted in the first major role at Tyler Perry’s hit series “If Loving You Is Wrong” as Ben Bryant. He is well known for The Blacklist in 2013, If Loving You Is Wrong in 2014, and Space Juice in 2021. He is currently pre-producing his first movie as a producer and a writer. At a very young age, he grew up riding and racing all motorcycles. He always desired to build a brand based on beautiful products, appeals, and authenticity. He was the contestant of The Real World: Portland and also won XXX: Dirty 30,  War of the Worlds 2, and Battle of the Exes II. He also competed on Total Madness and Free Agents, Champs vs. Pros.

He runs a Youtube channel under his name, which was started on Oct 25th, 2019. His Youtube bio read “I’m just here so I don’t get fined. Champ/Champ straight from MTV’s The Challenge, actor, designer, builder, motorcycle enthusiast ready to start my new journey on showing you all how I get down OUTSIDE of the challenge. Subscribe to keep up with this southern boy loose on the streets of LA.”. On his Twitter account, he has around 103.7K followers and he joined Twitter in November 2011. He attended his private high school in Oklahoma and he later graduated from the University of Central Oklahoma with Marketing.

How old is Jordan Wiseley? 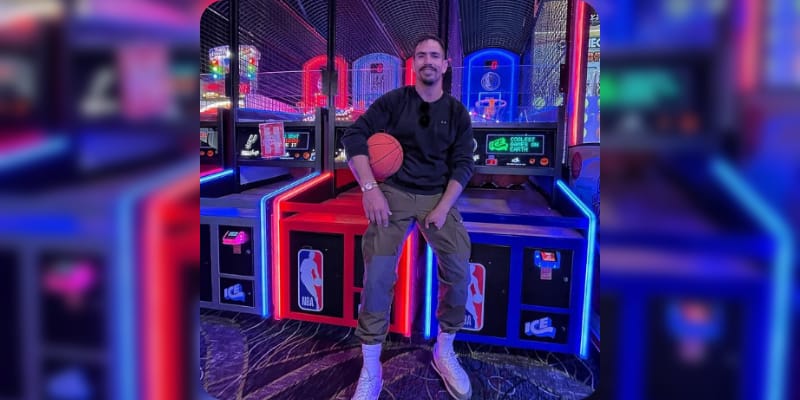 Jordan Wiseley was born on September 15, 1989, from Mustang, Oklahoma USA, he is 31 years old. He was born to Larry Wiseley (Father) and Mary Wiseley Oppel (Mother). On May 9th, 2021, he posted his mother’s picture on Instagram and captioned it “My superhero Happy Mother’s Day, Momma. I love you more!.”

Who is Jordan Wiseley Ex-Finance?

What is Jordan Wiseley Net Worth?

The estimated Net Worth of Jordan Wiseley is between $500k to $700k USD. 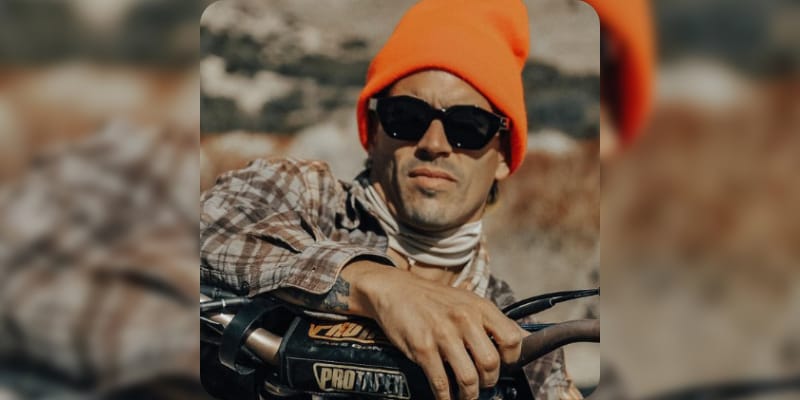