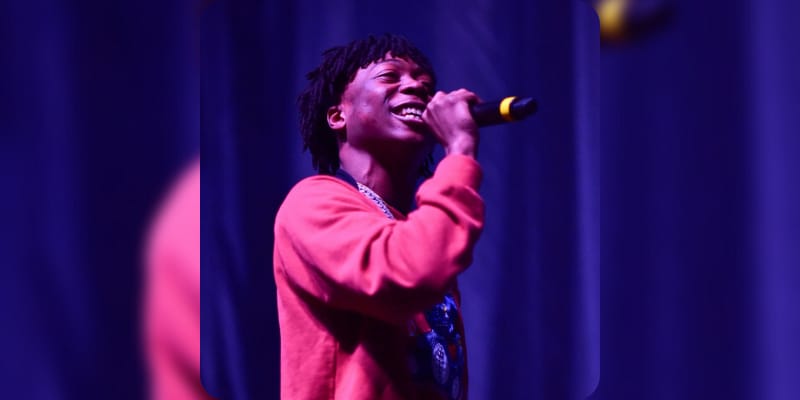 Lil Loaded aka Deshawn Maurice Robertson was an American Rapper, he died at the age of 20 on Monday 31st, 2021. He was best known for his songs Gang Unit, 6locc 6a6y, and Link Up. Some of his fans doubt that Lil Loaded would have committed suicide based on his last Instagram Stories. However, the cause of his death is still unclear. His attorney Ashkan Mehryari confirmed his death and in a statement, he said “Sadly, the rumors are true and Mr. Robertson did pass away today.” added “He had a very bright and promising music career ahead of him.”

In the last Instagram stories of Lil loaded he wrote “Dear most high, Please forgive me for my shortcomings and all of the times I’ve fallen short of making you proud and being appreciative of the blessings that have been put in my life sometimes the lines are blurred between being solid and being heartless J want to thank you for how far eve come and the people you’ve put in my life to keep me grounded and humble through everything and I love every single one of those people that are genuinely for me I ask for entrance into your kingdom thru all of my mistakes I know you love all of your children and I’m ready for my heart and soul to.”

Following the news of Lil Loaded’s death, tributes began pouring in online for the Rapper, with fans offering their condolences to his friends and family. One user wrote “Sad as this is it isn’t a shock anymore. Typically, another young black rapper dead and ofc a gun is involved. Nuff said. Some say he died via suicide and if this story is true it could be guilt about his “accidentally” killing his friend and his GF cheating on him. RIP Lil Loaded.” Another tweeted “WHAT NOOOO WHYYY Kid had so much potential and threw his life away, he shot his homie and got bailed out of jail, now he’s gone forever like I hope this is a hoax but coming from a close friend, I know it’s not. RIP Lil Loaded. May he Rest In Peace. #Longlivelilloaded.” Whereas another said “RIP Lil loaded He was probably going through a lot and that was just the last straw. And for everyone saying things like “over a girl?”This is why we as men keep things to ourselves. People laugh when we tell them our problems and then act surprised when our struggles defeat us.”

Lil Loaded friend Cyraq wrote on his Instagram that the cause for his friend’s death is suicide over a woman and wrote “Come on brudda u earned this sh** to jus end it like that bro I feel u doe brudda I understand but u just made me hate that hoe forever,”. Stanley Gabart, who worked with Lil Loaded’s record label said “This kid was on a great path. He was struggling with some things we wish we would’ve known about, wish we could’ve intervened.”

What was Lil Loaded Net Worth? 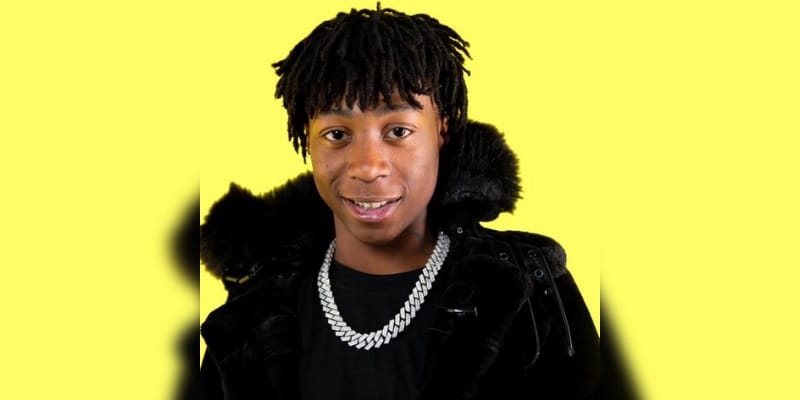 Lil Loaded aka Deshawn Maurice Robertson was an American Rapper. He was born on August 1, 2000, in Dallas, Texas, United States, he was just 20 years at the time of his death. He started his career in music in 2019, he got famed after he released his song “6locc 6a6y” which officially got released on August 1, 2019, and reached 10 million streams on Spotify and on SoundCloud it reached 7 million plays and one of the YouTuber named Tommy Craze uploaded a reaction video of the song which went viral and in an interview Lil said when his music video hit 100k the record label were searching for his signature.

He released many songs in 2019 like “Out My Body”, “6acc On The 6locc”, “Opps on Fire” and “Gang Unit” and in 2020 he released “Thuggin Wit Me”, “T’d Up”, “Opp Hoe”, and “Bag Talk” in 2021. He also runs a Youtube channel under the name “Lil loaded” and the channel was started on Jun 2, 2014. On his Instagram, he boasts 553k followers with 185 posts. He was allegedly shot and killed by a friend, Khalia Walker 18-year-old while recording a music video, and he was later arrested on a murder charge, but this year was indicted on a lesser one. On May 24, 2021, his song 6locc 6a6y which released in 2019 was certified gold by the Recording Industry Association of America.

The estimated Net Worth of Lil Loaded is around $400K USD.