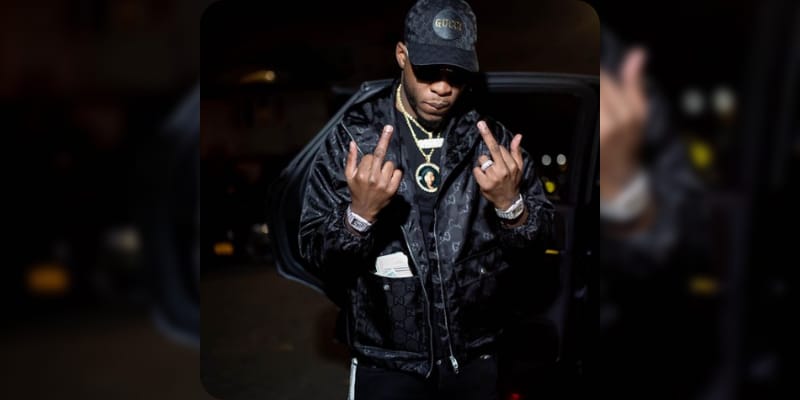 Supa Gates aka Aaron Williams was the upcoming American rapper who died after the injuries related to a gunshot wound, since the shooting that happened on April 11 2021 at St. John’s Place near Troy Ave in Crown Heights, he was been treated at the hospital but he died at the age 25 on May 27th, 2021 Thursday at Kings County Hospital. Many rappers have lost their lives in recent, like Lil Loaded the rapper who died on 31st May 2021, Rapper Pop Smoke shot and killed in 2020, Chucky Trill, Jack Harlow’s DJ, and Iron.

Following the news of Supa Gates’s death, tributes began pouring in online for the Rapper, with fans offering their condolences to his friends and family. One user tweeted “So sad !!!!! They will never stop devouring their own like wild beasts … This is crazy and shameful. Will BLM ever do something about the black-on-black senseless murders..no community can thrive within an atmosphere of violence and constant murder.”. Another user wrote “It doesn’t even feel right for it to even be a thought. My high school experience wouldn’t have been the same without you. Damn Aaron.”. “Condolences to his family and friends. I never heard of him but it seems Like he was trying hard with his rap career and he had a good-paying job as a Union Iron Worker.” Another user said.

Who is Supa Gates? 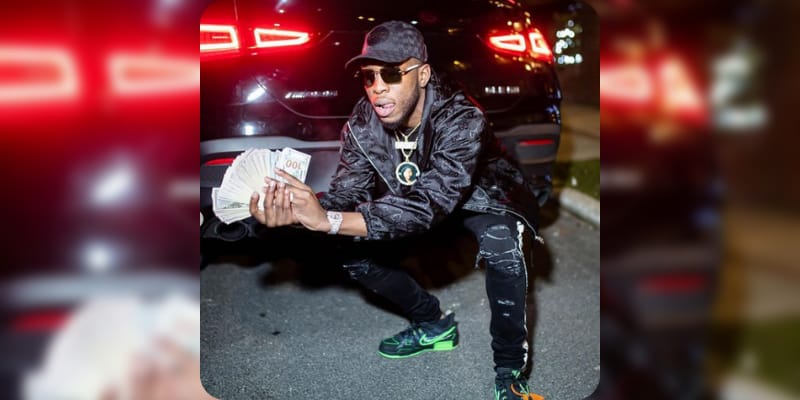 Supa Gates aka Aaron Williams was an upcoming rapper from Brooklyn, he is well known for the singles like Bentley revenge (2020), vet (2020), yellow Bentley (2021), and backout (2021). It is also said that he was getting ready to sign a major deal giant record label in July 2021 said by his close relative and added “He was gonna bust big.” Continued “That was gonna be his debut. He was gonna destroy this place. He was working hard to make it.”. His mother Racquel Peters said “He had so much music. His first real onstage was July 5th, that’s when he was supposed to start.” And she said his career was proceeding well so people were desirous of him and told him “It wasn’t anything… it really and truly was jealously. It wasn’t a gang-related issue, it wasn’t a drug-related issue,” continued “Nobody knows how hard I worked to make sure my kids are OK. People don’t know the devastation they’re causing, and how many lives they’re destroying when they take somebody’s child.”

He was also running a youtube channel under the name “Supa Gates” which he recently started on Oct 10, 2020, and just around 306 subscribers. His Instagram account boasts 3,796 followers with 18 posts while writing this article. He grew up with his dad in Flatbush and attended Catholic schools like St. Gregory the Great Catholic Academy and St. Francis of Assisi Catholic Academy in Brooklyn and took classes at New York Institute of Technology.

How old is Supa Gates? 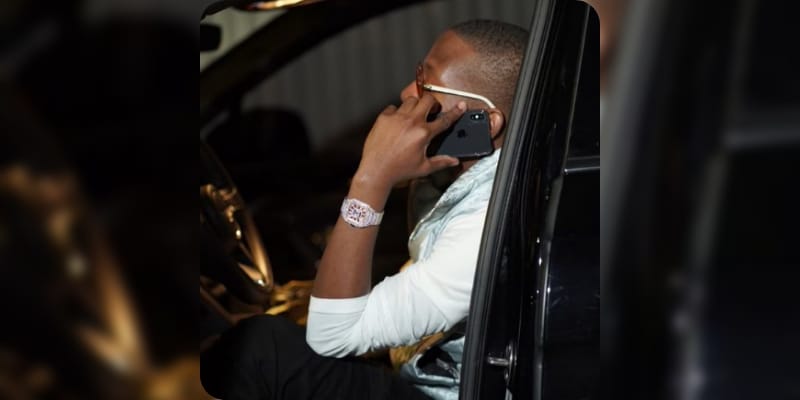 Supa Gates was born in 1996 in Brooklyn New York City, USA, he was 25 years old at the time of his death. Talking about his parents, he was born to Racquel Peters (Mother), and his father’s information is not disclosed. However, we will keep you updated very soon. His family members said “Aaron never got noticed until he started singing about the streets and acting like he’s part of it,” added, “This kid is a Catholic School kid, he’s no gangster.”

Who is Supa Gates Girlfriend? 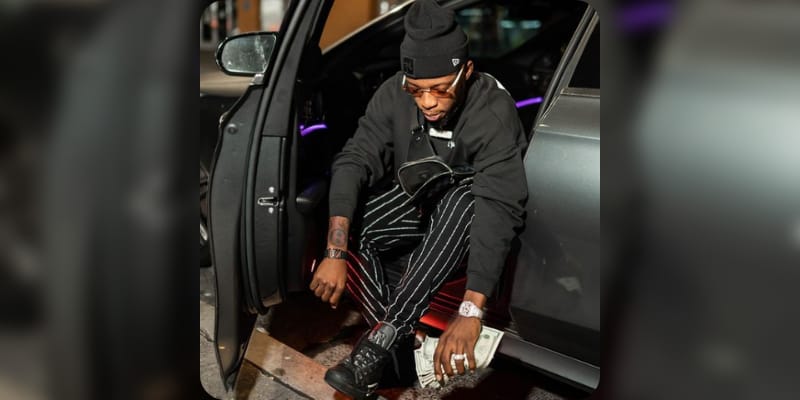 We do not have much information regarding his girlfriend. However, we will keep you updated very soon.

What is Supa Gates Net Worth? 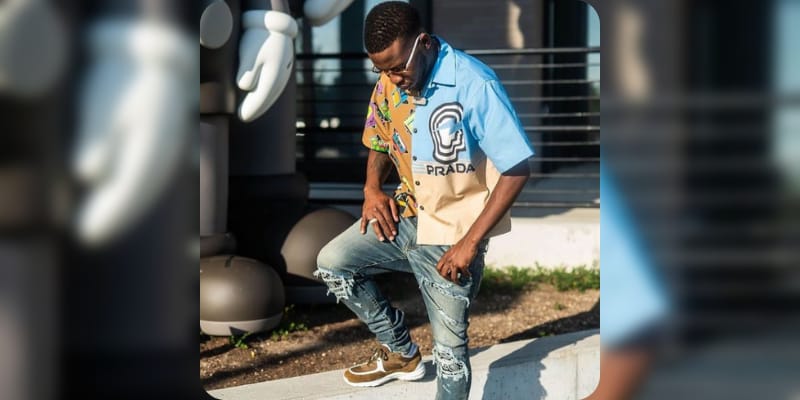