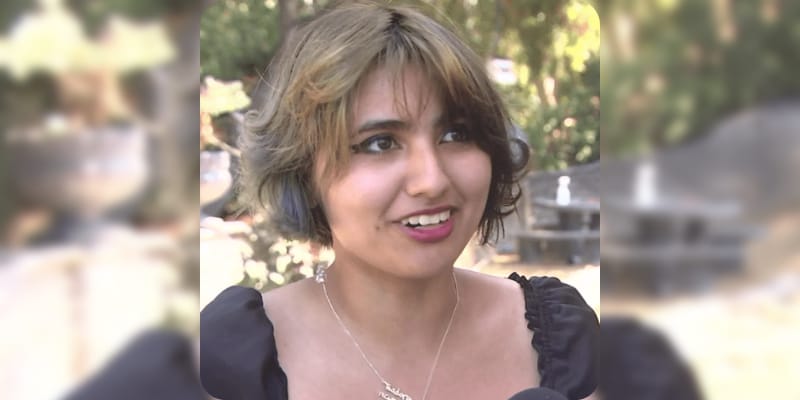 Hailey Morinico is a 17 years old girl from California, she became an overnight hero after saving her family dogs from a bear. In a video, Morinico is seen battling with a bear in the backyard of her Bradbury home, the video which went viral and she has won million hearts across the country and been the biggest trend on June 1 2021 on Twitter. Her cousin Brenda shared the video on TikTok by the username @bakedlikepie, and the caption of the video, “My cousin Hailey yeeted a bear off her fence today and saved her dogs. How’s your Memorial Day?”, the video has over 15 million views in just a few hours.

The video was captured on Memorial Day through CCTV footage, when her family service dog was barking at the bear, the teenager immediately rushed toward and pushed the bear off the wall and quickly carried her smallest puppy and ran back inside the house. Hailey Morinico said “When I go over there to see what they’re barking at I’m like, ‘ok that’s a funny-looking dog,'” continued “I go over to the bear and I look it in the eyes, and the first thing I think to do is push it, push a bear, push an apex predator man.” Added, “To be honest I don’t think I pushed her that hard, I just pushed her enough to lose her balance.” 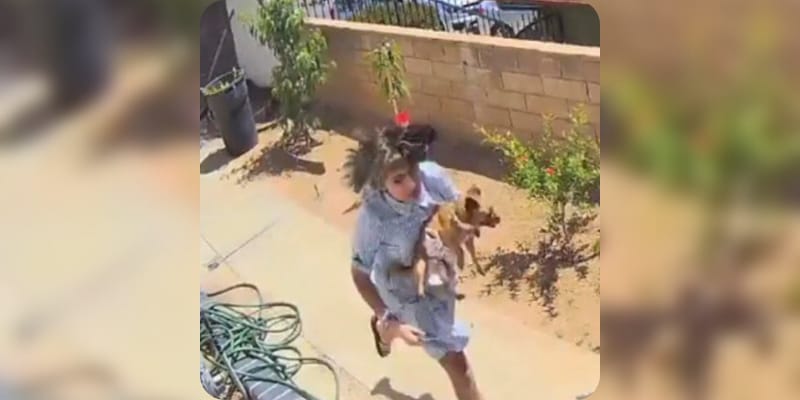 After the video went viral on social media many started pouring tweets in for her. One user wrote “I love bears so much however if I saw a bear attacking my dogs and I had the opportunity to shove it off of a wtor to get my dogs to safety I wouldn’t waste a second of that time to do just that. These people saying “help the bear” are ridiculous lol,” another tweeted “Superwoman right here wow ‘HELP THE BEAR'” another user tweeted. “‘HELP THE BEAR’!? No. If you rewatch it, you’ll see it grabbed one of the smaller dogs. That dog would have died if she didn’t push it. A few dogs won’t be able to take down an adult bear, especially one will cubs!” . “That was incredibly brave and incredibly dangerous. A bear that size could easily have 5″ claws. Please people do not attempt this. When faced with this situation use loud noise beat on pots and pans. She could have been lunch.” Another user said. Whereas another user said, “Mama bear clearly was the most passive in the bunch looking for snacks for her cub, and she got scared of the dog coming at her cub & the girl got scared & look how 3 species all were scared of one another yet actually they were all really the same inside at that moment.”

How old is Hailey Morinico? 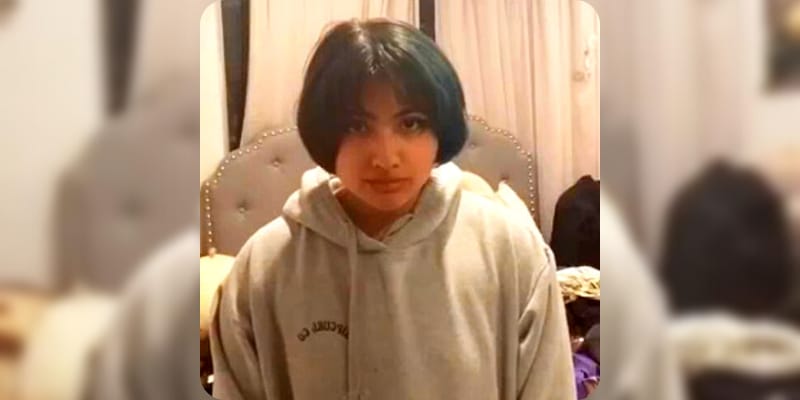 Hailey Morinico was born on April 23rd, 2004, from West Valley City, Utah USA, she is 17 years old studying 12th standard. She is born to Citlally Morinico (Mother) who is the owner of Lenderly Finance and she is a real estate broker, notary public, loan officer, and life coach. According to the website, her bio describes as “ Citlally’s real estate career has allowed her to connect with buyers and sellers, tenants and landlords. She has identified issues and needs and works every day to solve them. Her passion for real estate goes beyond helping find a property or selling one. She cares for the well-being of all her clients.”. Her mother graduated from Grand Canyon University. Her father’s information is not disclosed. Furthermore, she has a sister named Ari Morinico.

Who is Hailey Morinico’s boyfriend? 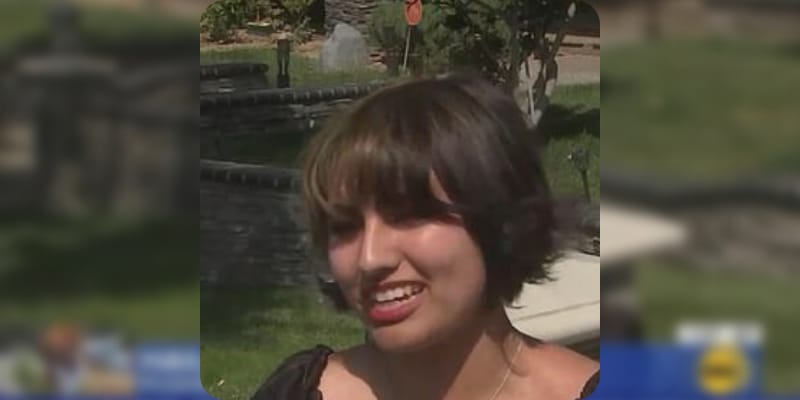 Hailey Morinico is still in High School and we have no information regarding her boyfriend. However, we will keep you updated.