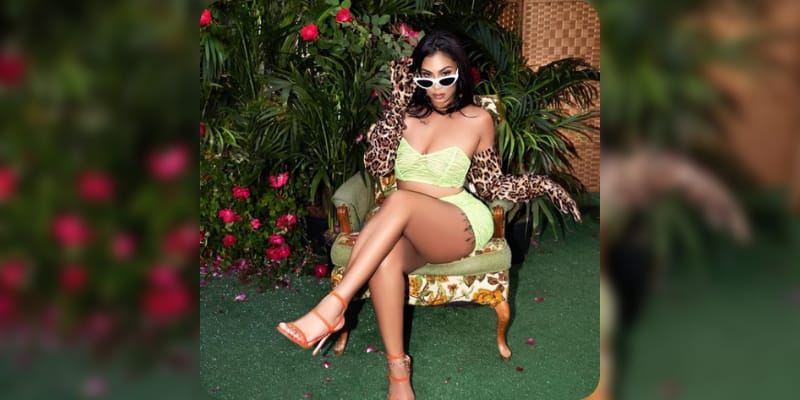 Queen Naija Bulls aka Queen Naija is an American singer, songwriter, YouTuber, and singer. Recently, Queen Naija posted her son Christopher Sails Jr.’s graduation picture with her current boyfriend Clarence White. Nija’s Ex-husband reacted to the picture been posted and said he was not informed or invited to his son’s graduation. The drama began when her sister Tina Frost, who is the Comedian and runs a youtube channel who started exposing family secrets out in public via Instagram.

Tina took to Instagram and wrote, “I WASN’T AWARE NOBODY LET ME KNOW THAT MY BABY GRADUATED HAD TO FIND OUT ON SOCIAL MEDIA BUT TT PROUD AND CRYING TEARS OF JOY.” After Nina posted on Instagram stories, Naija’s current boyfriend Clarence took to Instagram and posted stating “You can’t call someone a b*tch & h*e or continuously do disrespectful sh*t and then expect a call saying ‘your son/nephew graduation is tmm’ that’s not how life works.”. Later, Clarence stopped when both the sister having a heated argument on Instagram.

Naija finally broke her silence and told her fans her side of the story. Since many fans were surprises by the Naija’s intentions for not being invited her Ex-husband Chris Sails. She tweeted “Here we go again… Chris cant leave Houston. He’s stated this plenty of times after I’ve asked him to come to Atlanta. Also, he just got done calling me a miserable hoe. We don’t have an ‘easy going’ cordial co-parent relationship after I’ve tried to have one,” continued “So WHY tf would I invite knowing he cant attend? I was also dealing with a sick 2-year-old with a high fever, why tf would I be thinking of anything else? If we don’t speak on the regular, I’m not thinking about calling anybody for 20-minute kindergarten graduation. Yall kill me bruh. STFU I’m getting tired of everyone,”

What is Queen Naija Net Worth? 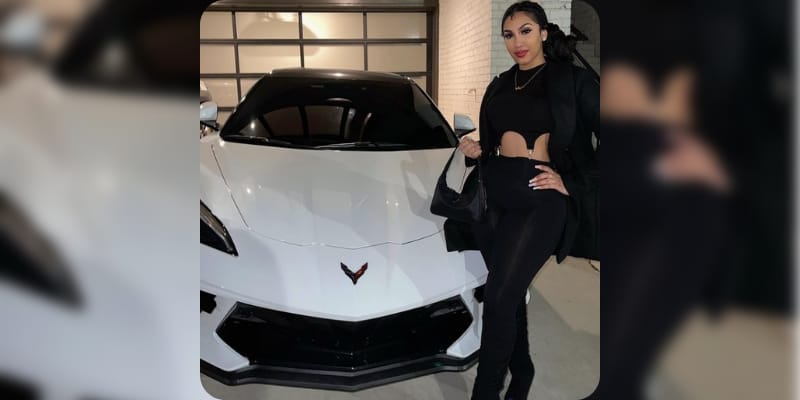 Queen Naija was born on October 17, 1995, in Ypsilanti, Michigan, U.S, she is 25 years old year. She is well known as an American singer, songwriter, YouTuber, and singer. She started her career as a blogger and vlogger on youtube. Later, in season 13 of American Idol she participated did not advance in the next rounds. In 2017, she self-released a single  “Medicine” reached the top 50 of the Billboard Hot 100 and she got signed by Capitol Records. Also, in 2017 she released the self-titled single “Karma”, “Butterflies”, “Mama’s Hand” and “Bad Boy”. On July 27, 2018, a self-titled EP was released which reached number 26 on the Billboard 200, by the RIAA her three songs from the album were certified platinum.

On October 30, 2020, her first debut album, misunderstood got released and the album peaked at the top 10 albums on the chart and number 9 on the Billboard 200. In 2016, Naija and her ex-husband Christopher Sails started a youtube channel but in Dec 2017, the duo filed for divorce, and their channel which then had 2.3 Million subscribers was given to Sails by Queen Naija. In July 2020 she released “Pack Lite”, “Lie to Me” Oct 2020, and “A Dream” on Oct 5th, 2020.

The estimated Net Worth of Queen Naija is between $5 Million to $7 Million USD.