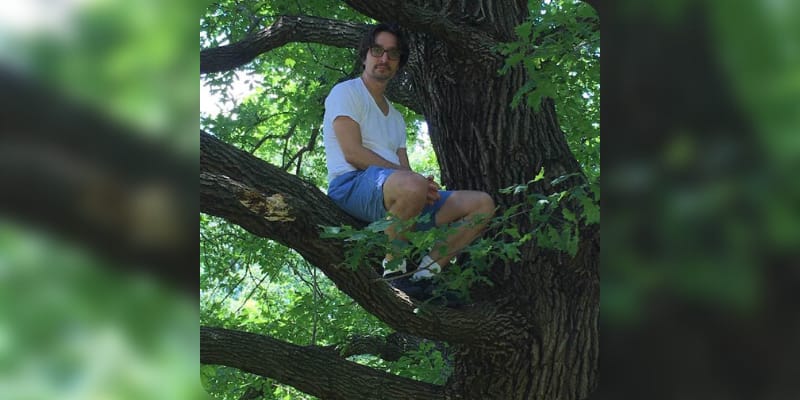 Andy Neiman is an actor and playwright. Recently Andy Neiman was seen missing for past two weeks, his close friend Andy Cohen, who is an American television talk show host is seeking assistance in locating a childhood friend and Cohen also post on his Facebook stating “Missing Vulnerable Adult” from the MidHudson Regional Hospital on Friday, May 21, 2021, in Poughkeepsie, New York. Cohen spoke to E! News on Thursday, June 3rd, 2021, and said “Andy is younger than me, but we went to the same camp—Nebagamon in Wisconsin—and the same high school,” added, “I’m praying for his safe return, along with a lot of folks in St Louis.”

For the private investigation, Neiman’s family has set up a GoFundMe page on 25 May 2021, so far it has raised to $39,155 and the goal is to reach up to $40,000, and Stephanie Saur is the one who is organizing this fundraising. On the GoFundMe page, it is described Andy as “Our dear sibling and friend, Andrew (“Andy”) Neiman went missing on Friday, May 21 from the MidHudson Regional Hospital in Poughkeepsie, NY. Andy has a history of mental illness and may be suffering from psychosis. While we believe Andy is still in the local area, family, friends, search parties and police have been looking for 4 days and have not yet located him. We are asking for help to expand our search. We are raising funds to hire a private investigator who specializes in missing persons and can organize additional search activities. Any excess funds will be used for mental health treatment. We are grateful for your contribution to our sweet brother, son, friend, and father.”

On 5/27/2021 Stephanie Saur, the organizer updated on GoFundMe page for thanking the donors and wrote “Thank you for your generous donations. Tomorrow will be a full week since Andy has been missing. Both friends of Andy as well as strangers who have never met him are helping with searches, making calls, printing and distributing flyers, spreading the word, and otherwise assisting. We cannot express our gratitude to everyone involved. We are so appreciative of the support.” Continued “We have hired a private investigator who has been continuously chasing leads, interviewing people who may have seen Andy, reviewing video footage, and generally providing strategy on the ground in the area of Andy’s disappearance and surrounding communities. Unfortunately, leads to date have not materialized locating Andy. While we are disappointed, we remain undeterred. We have increased our GoFundMe goal in this critical time to find Andy and are redoubling efforts to hire additional private investigators, fly drones, advertise, pound the pavement, and search the woods, parks, and waters where Andy maybe.”

Later Stephanie concluded by stating, “Please keep Andy in your prayers. Please keep circulating pictures and social media shares. And please forward this GoFundMe to others as it has been the lifeline of this search.”

Who is Andy Neiman? 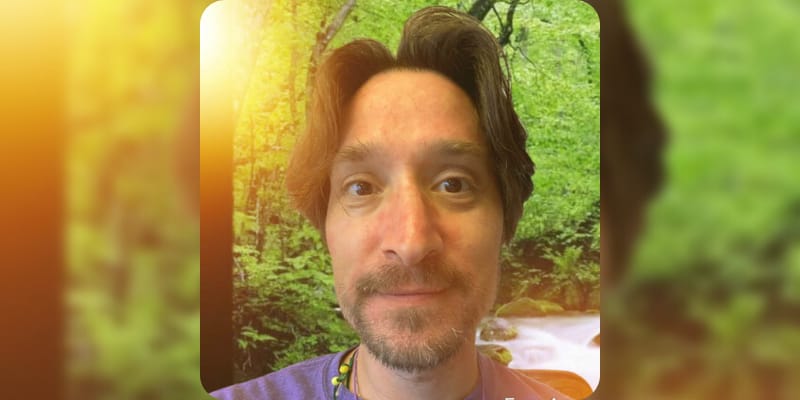 Andy Neiman is an actor and playwright, known for The Ghost Who Walks in 2019, he is also an ace guitarist and singer. He runs a youtube channel under his name which was created on 27 Aug 2008, on youtube channel, he has composed songs including ‘Photosynthesis’, ‘The Bluest Heron’ and ‘Rich White Lady’s Wall’ also has an audition song for Broadway’s ‘Music Man’ and 76 Trombones’.

Andy is suffering from bipolar disorder, at the time of his missing, he was last seen wearing green scrubs and socks. At Chicago Shakespeare Theater, he served as an Actor in 2011, and from Dec 2006 to Aug 2009, he served at the Center of Creative Arts as a Theatre Instructor. He graduated from Wesleyan College in Middletown, Connecticut with a Bachelor of Arts in 1995, and later he earned his Master’s degree from The University of Connecticut in 2004.

Emily Abramson described her brother as “incredibly quirky with deep passions for a variety of things, especially the performing arts and Shakespeare.” Continued One of his talents is transmuting his understanding of Shakespeare to people of every age,”. If you have any information regarding the Andy Neiman report to the New York Missing Persons Clearinghouse at the hotline 845-687-3066 or 1-800-346-3543.

How old is Andy Neiman? 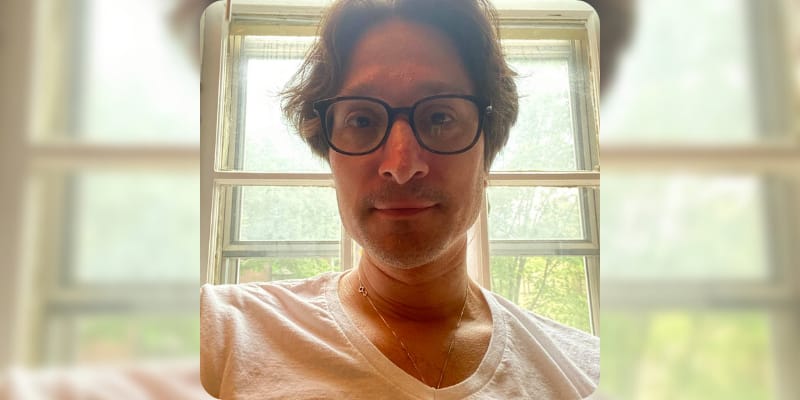 Who is Andy Neiman Wife? 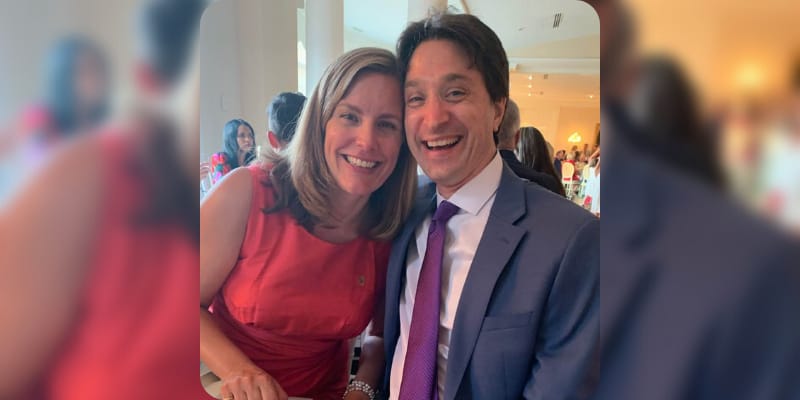 Andy is married to Louise Edwards Neiman, she is currently serving as an Assistant Director, Honors Program at Saint Louis University. The couple is blessed with 9 years old daughter named Ellie Neiman.

What was Andy Neiman Net Worth?

The estimated Net Worth of Andy Neiman is around $200K USD. 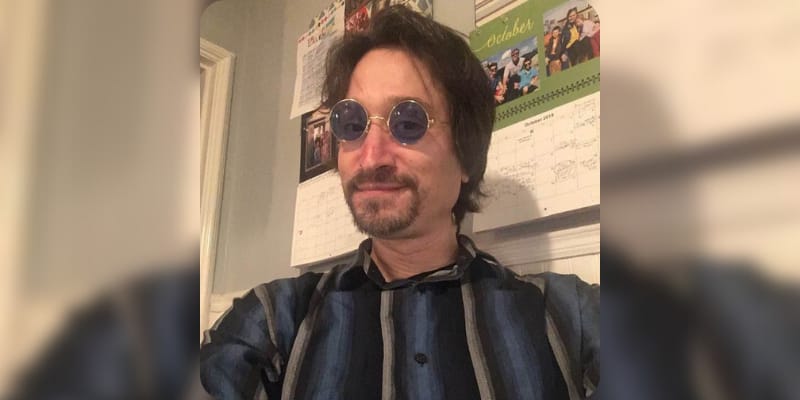