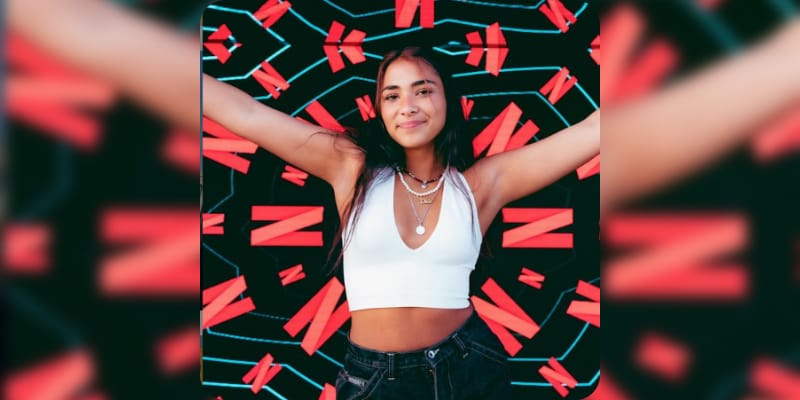 Sienna Mae Gomez is a social media personality and a TikTok star. She is on media headlines after a Tiktok user named Mason Rizzo, who tweeted stating that Sienna Mae Gomez has made the statement to another Tiktoker named Jack Wright to “kill himself”. Also, Jack Wright’s friends said that Sienna Mae was slammed for sexually assaulting his friend Jack. Wherein, she holds around 15 million followers on TikTok, she seems to be an amazing person in Tiktok but in her real life, she is not up to the expectations of her fans.

Mason Rizzo told that Sienna and Jack were schoolmates since from the school she uses to sexually assault Wright several times even after Jack Wright had set clear boundaries. Mason Rizzo also disclosed that during high school Gomez verbally abused people and tweeted stating “I struggle with seeing a girl getting praised after telling my best friend to kill himself and sexually assaulting him numerous times after he set boundaries and then reportedly wonder why ‘he doesn’t like [her] back.” He continued, “She also has a history of verbally abusing people in high school and LA. She prioritizes the growth of her platform rather than the positive message she represents herself as.” Added, “Jack and James have been my best friends since kindergarten.”

As soon as Jack Wright’s friend Mason Rizzo called out Sienna Mae on Twitter, many users tweeted. One user wrote, “JUST BECAUSE HE IS A BOY DOESNT MEAN HIS STORY IS NOT VALID OR IS ANY LESS TRUE !!!!!!!.” Another user tweeted “I’m sorry for that, I hoIe jack is fine, he deserves better” whereas, another said, “ALWAYS LISTEN TO THE VICTIM!! It’s better to defend the victim and maybe be incorrect than to defend someone that sexually assaulted another person!!!!!”. “James and Francis are so fundamentally a popular girl and a misfit who realrealizey’re not so different after all that I actually consider it a major flaw in the work that there isn’t a scene where James gives Francis a makeover.” Another user tweeted. Meanwhile another user wrote “Not sure how Sienna Mae plans to dig her way out of this one but let’s remember believing the victim applies to men as well & it should not be shoved under the rug”. A third person blasted her saying, “how horrible and fake of a person do you have to be to ‘spread positivity’ online while at the very same time telling ur bf ‘kys’ and sexually assaulting him sienna mae?? ur gross.”

Who is Sienna Mae Gomez? 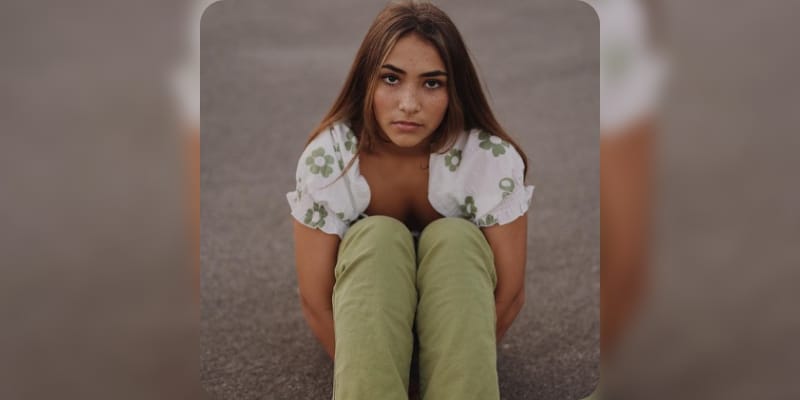 Sienna Mae Gomez is a social media personality and TikTok star. On her Tiktok, she boast around 15 million followers, she has two Tiktok accounts under her name. She runs a youtube channel, which started on April 14th, 2015, and has around 383K subscribers. She also runs an online Apparel & Clothing brand named “CONFIDENT IS CUTE”. She describes herself on the website as “Sienna Mae Gomez is a 17-year old American social media personality and dancer. She loves hanging out with her friends and family (especially at the beach), dancing, and most of all – her fans! She wants to thank everyone for their love and support and is so excited to be part of an important and growing body-confidence movement! Share your story and tag us in your merch on our.”. She has around 2.6 Million followers on Instagram with 341 posts while writing this article.

On Jan 6th, 2021, she shared her picture on Instagram where she partnered up with the Maybelline brand and captioned it “HEY remember those stunning makeup looks I teased on my stories last well allllllll now I can finally share that I have partnered up with @maybelline for the entirety of 2021 and will be working on some amazing projects!!!! :’) first of which was this incredible shoot with my fav @makeupbarTheiel. The first (of 4 videos) is out now! check it out on my YouTube as well as Maybelline’s!.”

How old is Sienna Mae Gomez? 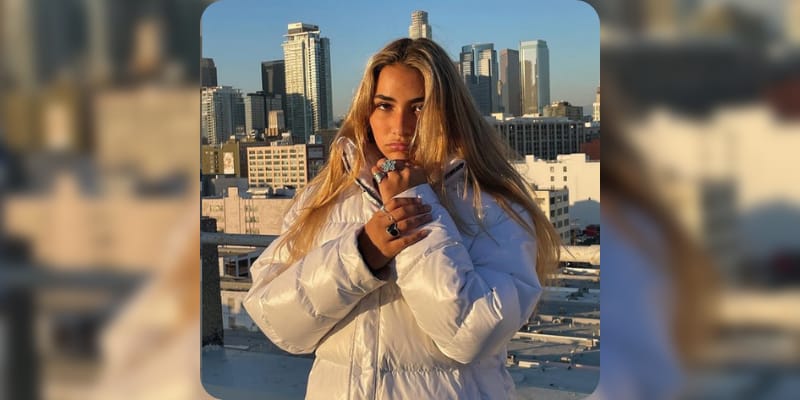 Sienna Mae Gomez was born on Jan 16th, 2004 in Laguna Niguel, CA, she is 17 years old. Talking about her parents, she was born to Roman M Gomez (Father) and Dina Gomez (Mother). She has three siblings named Jacub Gomez, Micaela Drew Gomez, and the younger brother the name is not disclosed.

Who is Sienna Mae Gomez Boyfriend? 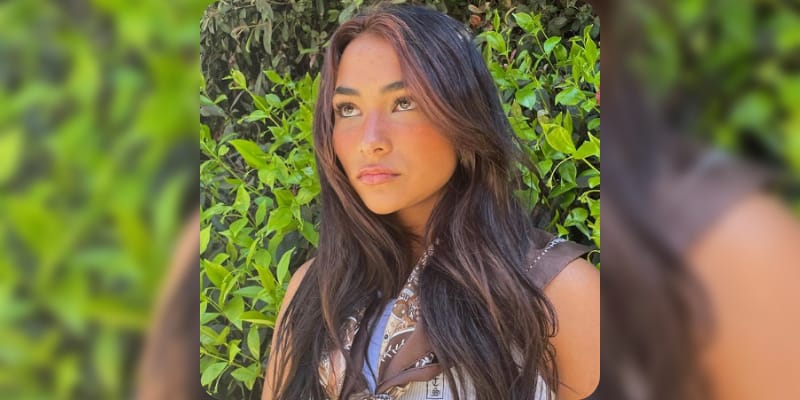 We do not have much information regarding Sienna Mae Gomez’s current boyfriend. However, she previously dated  a guy, whose name goes by “charbankss” on Instagram, the couple dated for one and half years. However, the duo broke up due to some personal issues.

What is Sienna Mae Gomez Net Worth?

The estimated Net Worth of Sienna Mae Gomez is between $300K to $500K USD. 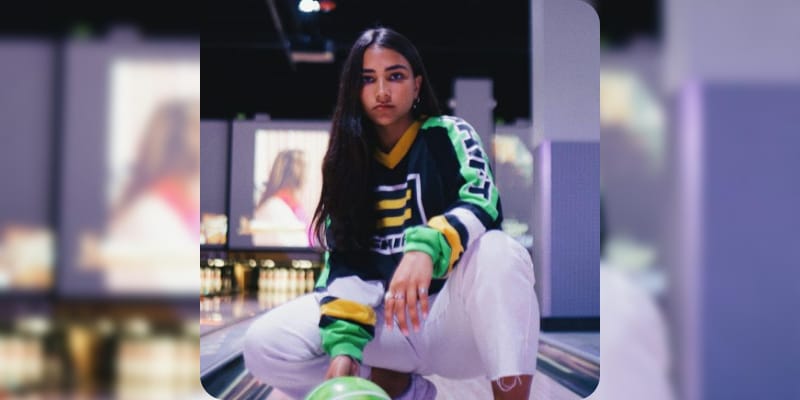