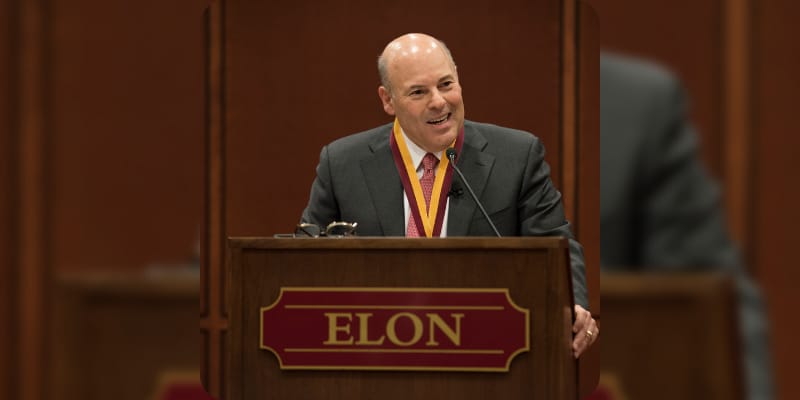 Louis DeJoy is an American businessman, who is serving as the 75th U.S. Postmaster General. Currently, The Federal Bureau of Investigation is investigating DeJoy, involving in a campaign fundraising activity and he has donated around $1.2 Million to GOP and Trump’s campaign.

DeJoy spokesman Mark Corallo denied all the allegations made against DeJoy and said in the statement “Mr. DeJoy has learned that the Department of Justice is investigating campaign contributions made by employees who worked for him when he was in the private sector. He has always been scrupulous in his adherence to the campaign contribution laws and has never knowingly violated them,” continued “Mr. DeJoy fully cooperated with and answered the questions posed by Congress regarding these matters. The same is true of the Postal Service Inspector General’s inquiry which after a thorough investigation gave Mr. DeJoy a clean bill of health on his disclosure and divestment issues. He expects nothing less in this latest matter and he intends to work with DOJ toward swiftly resolving it,”

What is the Louis DeJoy Net Worth? 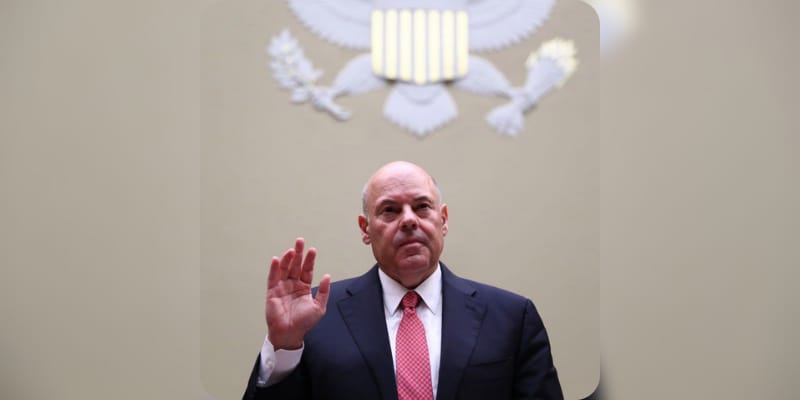 Louis DeJoy is an American businessman, who is serving as the 75th U.S. Postmaster General. He was born in 1956 in Brooklyn, New York, he is 63 years old. He graduated From Stetson University in DeLand, Florida with B.B.A. in accounting. He is also the Chief Executive Officer of the world’s largest postal organization. In May 2020, he was appointed by the Governors of the Postal Service and began working as a Postmaster General and later he spent 35 years managing and growing the companies logistics successfully nationwide.

Being the CEO and chairman of New Breed Logistics, he spent more than 10 years in collaboration with the U.S. Postal Service, Verizon, Boeing, United Technologies, Disney, and other public and private companies and to provide transportation support, supply chain logistics, and program management support. In 2014, he merged New Breed with XPO Logistics, as a companies board of directors he served until 2018. At Elon University in North Carolina, he is one of the members of the Board of Trustees. He was served as a major fundraiser and donor for several high-profile Republican Party politicians, in 2004, in the re-election campaign for President George W. Bush he helped to raise fund also in 2008 he helped in the fundraising campaign of Rudolph Giuliani’s North Carolina, in Jeb Bush’s 2016 presidential campaign, he donated around $27,700 and in 2020 Donald Trump’s campaign he donated $1.2 million.

The estimated Net Worth of Louis DeJoy is around $110 million USD.