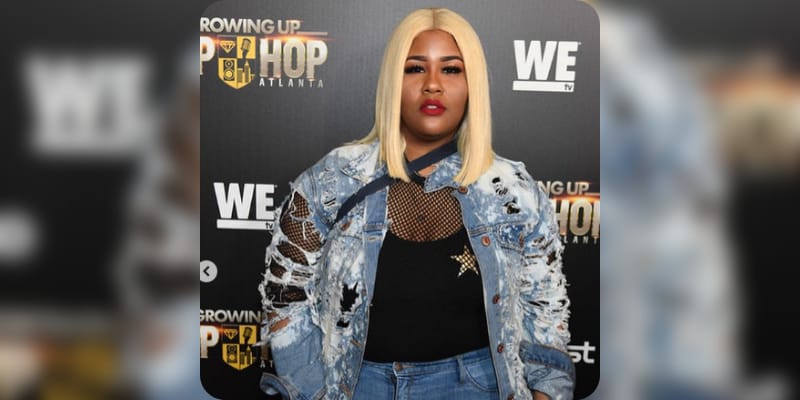 Akbar V aka Valerie Raven is a Rapper from Atlanta and she is well known for the reality series Love & Hip Hop: Atlanta in the VH1. Recently, an altercation video outside a club of Akbar V and Alexis Sky on Twitter went viral. The ‘Love & Hip Hop’ stars were booked as a host for an event that evening together at a club in Philadelphia, at the event the stars were all fine and were together taking the picture. However, once they were out of the club the star was seen fighting each other outside the club, and things heated, the security has to stop the fight between them. Later, Alexis took to Instagram stories and wrote “We never invited you once again and then you come starting drama for no reason. You need some spiritual help and the only person that can help you is God. be blessed, Akbar.”

This is not the first time Akbar V getting into a fight, couple of weeks back Akbar was reported suicide attempt. Previously, at the show ‘Love &Hip Hop’ she was seen fighting with reality stars LightSkinKeisha and Tokyo Vanit, during the fight Alexis was present and Akbar was allegedly beaten up by Keisha and Tokyo but got no help from Alexis. Later Alexis explained on social media and said, “Actually, the only place I ran too… was to break up the fight for somebody who doesn’t even have my back on the show!!!”

After the fight took viral on social media many uses took to Twitter and expressed their disappointment. One user wrote, “Every time I turn around Akbar fighting somebody.. imma just stop turning around.” Another user wrote, “Akbar always in a fight SMH it’s a damn shame when is she going to grow up.” One more said, “They are fighting now because Akbar got skinny and now she looks like Alexis sky.”. “She’s still mad about Alexis not helping her when the whole cast jumped her on love and hip hop girl bye after u started drama with half the damn cast u expect this girl to help u in something u started bye One user commented.

Who is Akbar V? 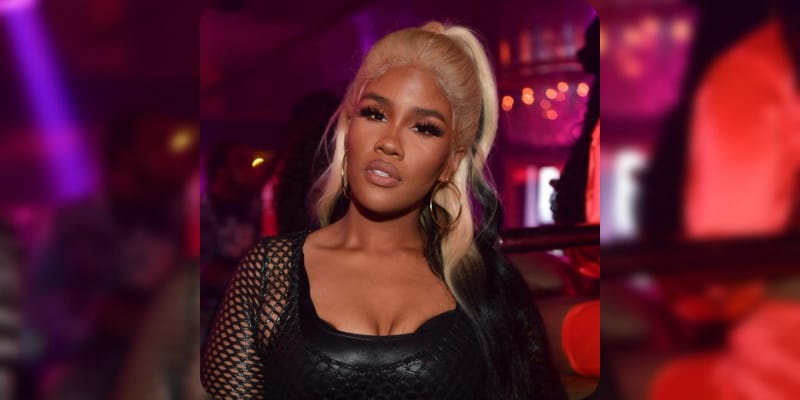 Akbar V aka Valerie Raven is a Rapper from Atlanta and she is well known as a reality series Love & Hip Hop: Atlanta in the VH1 and a certified Queen of Atlanta. Akbar V was introduced as self-proclaimed “Queen of Atlanta” at the show Love and Hip-Hop Atlanta season 9. She has a rough childhood growing up, she experienced sexual abuse, drug addiction, and the death of her mother and she has survived a gunshot wound to the head. In 2020,  she signed with Blueprint Music Group under the management of Cortez Bryant. On March 26th, 2021, she released her new single “Right Now”. Her Instagram account boasts 62.7 K followers with 52 posts while writing this article.

She was previously a member of the YSL label founded by Young Thug and known as ‘YSL First Lady’ by her fans. She is well known for the tracks like “3 $ No. Tax,”, “Rehab”, and “RIP Mama”. Under the album The Coldest Summer (2018) she released Cold Summer, Real Atlanta, Been Broke Before, Wit It, Griselda Blanco, Complicated, Prayed Up, Grass Greener, and many more. Her albums are Silent Cries (2017), Griselda Blanco (2017), The Coldest Summer (2018). She runs a youtube channel under the name “Akbar V” and has around 42.6 K subscribers, the channel was started on Oct 10th, 2016.

How old is Akbar V? 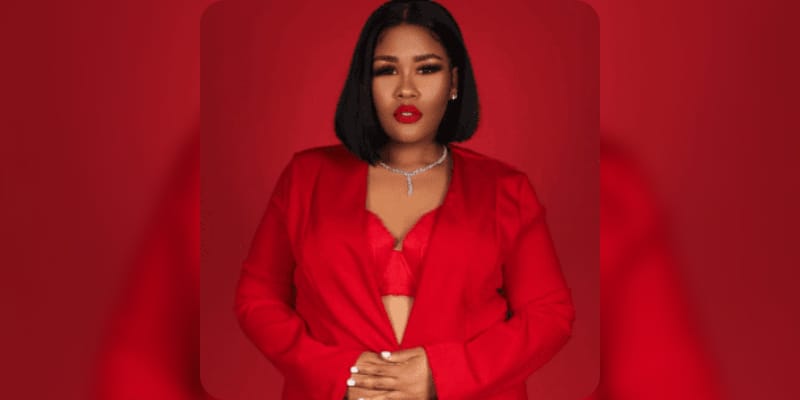 Akbar V was born on August 22, 1989, from Southwest Atlanta USA, she is 31 years old. She was born to Shirleen, her mother passed away in 2007 and her father’s information is not available. However, we will keep you updated. She is the cousin of Kandi Burruss who is a Grammy Award-winning songwriter, Real Housewives of Atlanta star, and former member of the girl band Xscape.

Who is Akbar V Boyfriend? 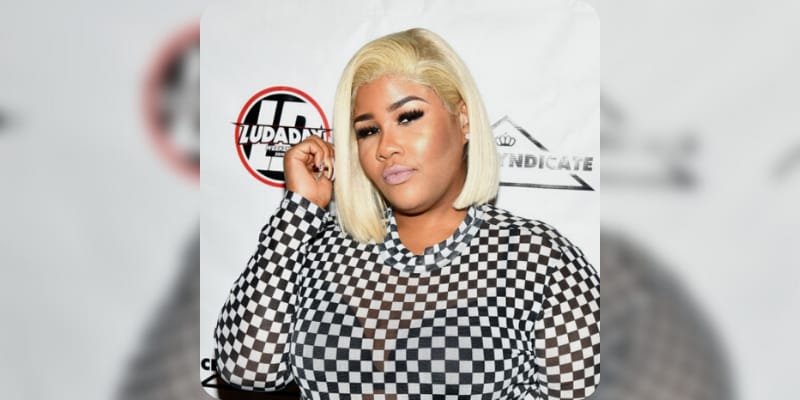 We do not have much information regarding her past and current relationship, we will keep you updated. However, she has 5 children from her past relationship one of the kid’s names is Dulchay.