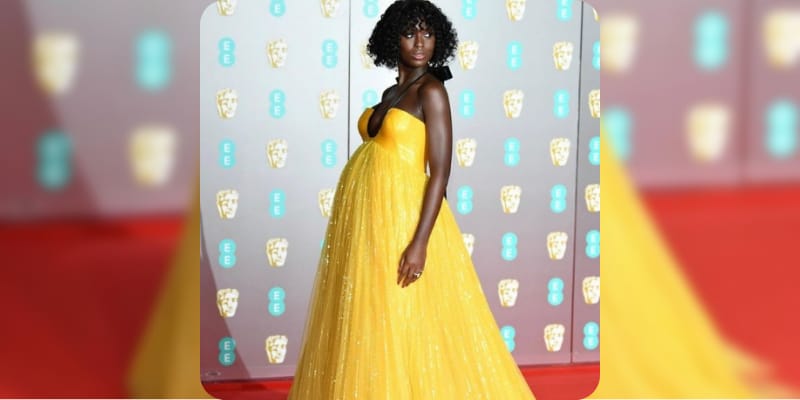 Jodie Turner-Smith is an Actress and Model from Peterborough, England. Recently, she opened up about the racist backlash she received for the playing of former Queen of England Anne Boleyn, who was King Henry VIII’s second wife. Following the news of her casting, some spoke out over the fact that Turner-Smith a U.K. native who was born to Jamaican parents is portraying a historic figure who is white.

For which she replied stating “I had just become a mother and that was what jumped out at me, the story of Anne as a mother,” continued “I did know it would be something that people felt very passionately about, either positively or negatively, because Anne is a human in history who people feel very strongly about,” she added. “More than anything, I wanted to tell the human story at the center of all of this.”

she said, “To have the experience of working with people that have so much compassion for where I was in my journey as a mother as we were telling the story about a mother, I feel there was just so much more compassion in the storytelling.”. Anne Boleyn, a show featuring on the U.K.’s Channel 5 network, and Paapa Essiedu, Lola Petticrew, and Mark Stanley are the cast members.

What is Jodie Turner-Smith Net Worth? 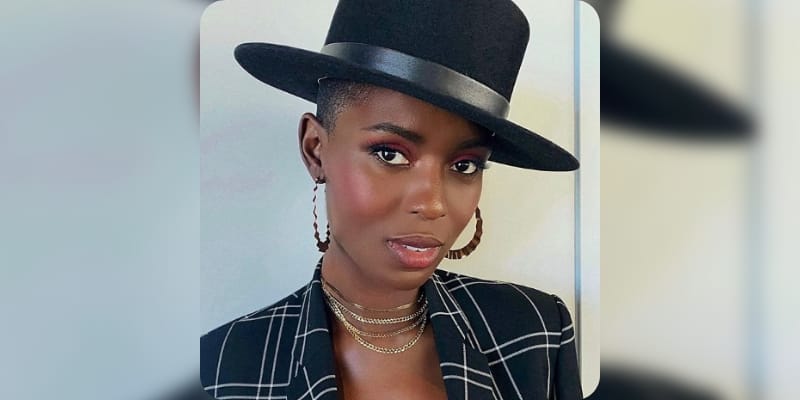 Jodie Turner-Smith was born on September 7, 1986, in Peterborough, England, she is 34 years old. She is well known for her work in The Last Ship (2017), Nightflyers (2018), and Queen & Slim (2019). She first worked as a banker in Pittsburgh, Pennsylvania. Later, through one of her mutual friends, she got into the modeling field and was introduced to musician Pharrell Williams after a N.E.R.D. concert. She said to Williams that she wanted to become a writer but she ends up getting into modeling with Next Model Management after he convinced Jodie to move to Los Angeles and become a model.

She made her acting debut in 2013 in True Blood as a siren and also played numerous minor roles in the movie between 2013 and 2017 and She appeared in the music video for Zayn Malik’s “Pillowtalk.” in 2016. From 2017 to 2018, she played a prominent role in the season TNT series The Last Ship. In 2-18, she played a major role in the Netflix series Nightflyers.

Later, in June 2019, she played the role of Josie in the Cinemax series Jett and starred as Queen in the movie Queen & Slim in 2019. In October 2020, she announced she would be portraying Queen Anne Boleyn in Anne Boleyn on channel 5. The other movie she acted in is “The Neon Demon”, “Newness” and “Lemon”. Jodie has around 298K followers on her Instagram account with 1,622 posts while writing this article. Talking about her modeling career, she worked with Modeling Agencies and Mother Agency. She featured on Stella Magazine UK, The Hunger Magazine, Elle U.S. Porter Magazine, The Sunday Times Style Magazine UK, and many more Magazines.

The Estimated Net Worth of Jodie Turner-Smith is around $1 Million to $2 Million USD.