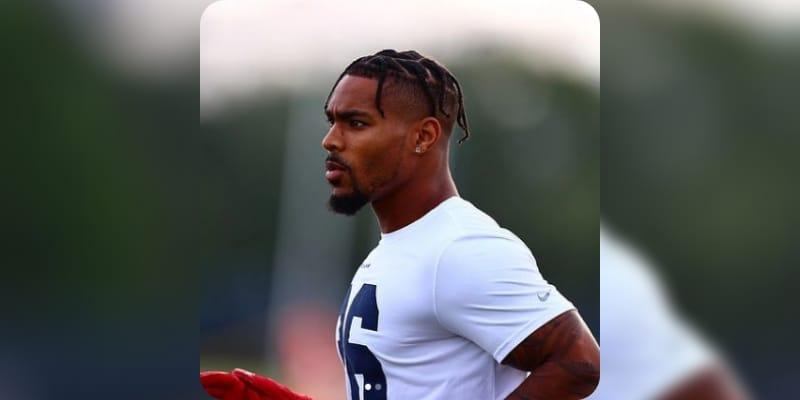 Jonathan Owens is an American football safety of the National Football League for the Houston Texans and he is well known as the boyfriend of Simone Biles, the American artistic gymnast the four-time Olympic champion, and the world’s third most decorated gymnast. Jonathan gained attention after his girlfriend won the US Gymnastics Championships for the seventh time on Sunday, June 6, 2021, at Ft Worth, Texas, and was known as the first woman to do so. Following her victory, Biles said “I feel like I did try to enjoy it because it could be one of the last championships that I’ll attend. But it’s also the road to Tokyo, and after this we have trials, so we just have to really embrace the moment,”.

Meanwhile, Jonathan took to Instagram and shared a picture along with his girlfriend and captioned “What an amazing experience First time getting to watch you compete in person and you didn’t disappoint. It’s so cool that I get to watch you do what you love, and be the best at that I’m so proud of you my Lil champ Trials up next and you already know I’m there!! Love you baby.”. Biles responded to the comment stating “I love you so much I’m so happy you got to come to watch while in the middle of OTA’s you a real one.”

Many fans and friends congratulated Simone Biles for the win. One user wrote “Amazing. Astounding. Strong. Fast. Graceful. Incredible. Unbelievable. Superhuman. Perfect … World, we’re at serious risk of running out of adjectives for Simone Biles.”. Another user said “@Simone_Biles GOAT. GOAT. GOAT…… etc . etc. …so many hugs to your family! I’m not great at all this stuff…. I want to really hug you. You are amazing.”. Another user said, “We love you @Simone_Biles. Congratulations on your feat. You’ve made America proud #TokyoOlympics.”

What is Jonathan Owens Net Worth? 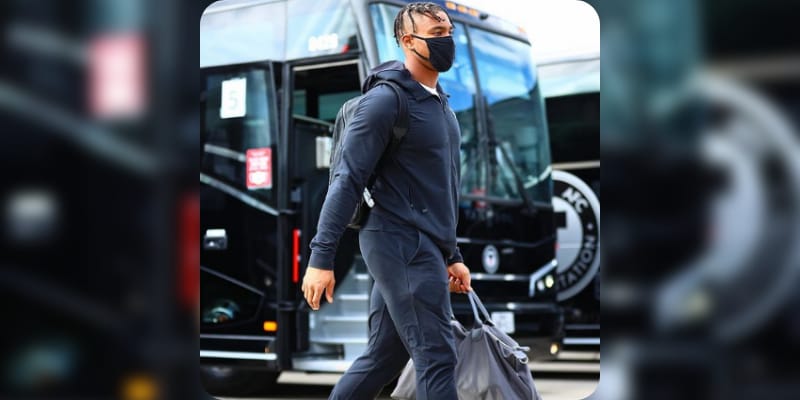 Jonathan Owens was born on July 22, 1995, in St Louis, Missouri, he is 25 years old. He is an American football safety of the National Football League for the Houston Texans and he played college football at Missouri Western State. He also played high school football at Christian Brothers College and won CBC Linebacker of the Year.

As an undrafted free agent, Owens signed with the Arizona Cardinals following the 2018 NFL Draft and on September 30, 2019, he signed to the Houston Texans practice squad, and on January 13, 2020, he signed a contract with Texans. He also signed to the active roster on December 12, 2020. He says, his mother Arthurine Cannon is the biggest influence in his sports life. He has around 61.3K followers on his Instagram with 660 posts while writing this article.

The Estimated Net Worth of Jonathan Owens is between $1 Million to $3 Million USD.