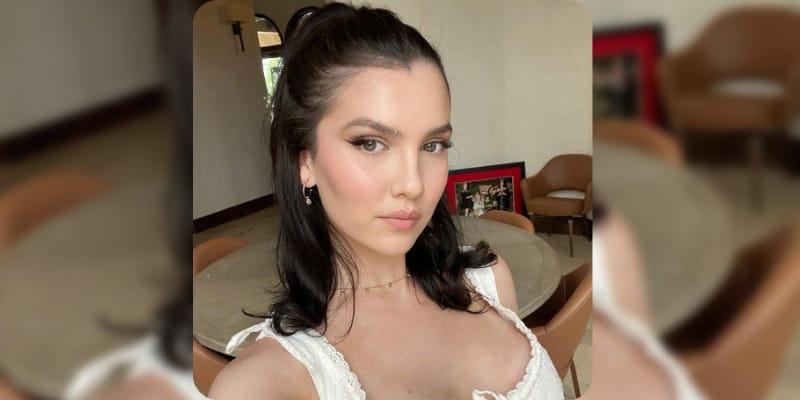 Maya Henry is an American Model, Reality Star, and Social media personality. Recently, Liam Payne confirmed that he split from his fiancé Maya Henry while chatting with Steven Barlett on his YouTube series “Diary of a CEO”. The former One Direction singer, who first got together with Maya in August 2018. 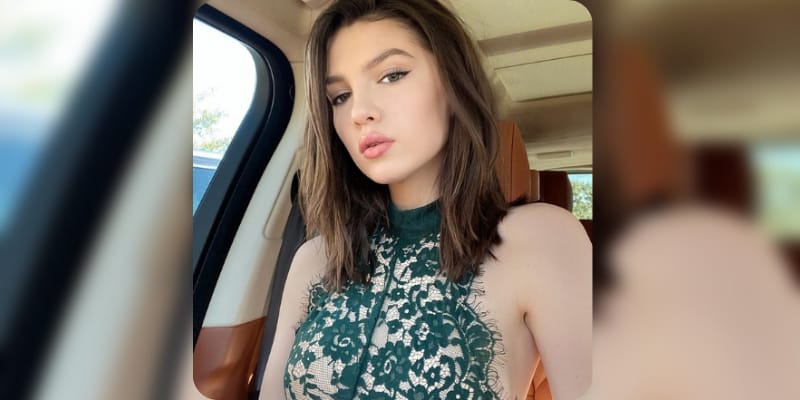 Liam confessed “I feel like more than anything at this point, I’m more disappointed in myself that I keep on hurting people. That annoys me. I’ve just not been very good at relationships,” continued “And I know what my pattern of things is with relationships at this point, I’m just not very good at them so I just need to work on myself before I put myself on to somebody else.” Added “That’s where I got to in my last relationship. I just wasn’t giving a very good version of me anymore, that I didn’t appreciate and I didn’t like being. I can honestly say I feel better out of it. He when on ”I didn’t feel good doing what I did but it had to happen. Just a corny way to say it was the best for us both.”

The couple said to be separated during the 2020 first lockdown and he said “I know I was the problem and I have to sort myself out. I already feel good. It’s got my more concentrated and I hope she’s happy.”. When Steven why does he thinks he’s bad at relationships, for which Liam replied stating “The biggest problem we have, I’m a proper perfectionist. At the start of the relationship, you put out a completely false character, as I might as well go in in costume at this point. The person is absent from the room, it’s like they’ve tag-teamed on the way in. Like, ‘oh it’s you for this bit, I’ll join you later on. I need to stop doing that. I struggle to be on my own sometimes and I think I dive in and out of relationships too quickly. I need a minute out. I need to check myself.”

Who is Maya Henry? 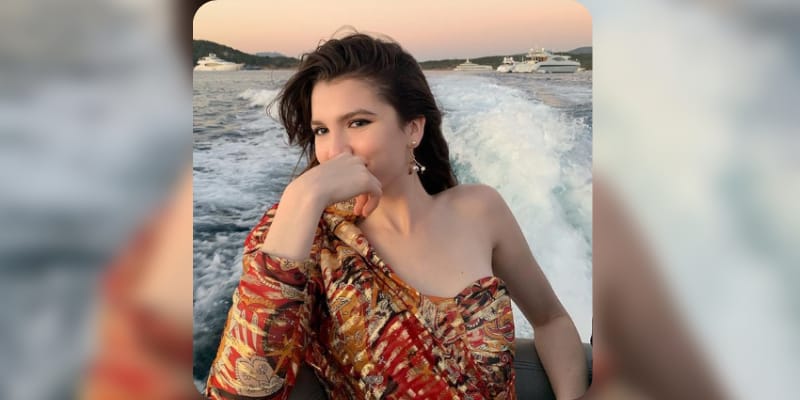 Maya Henry is American Model, producer, and actress. As a model, she was represented by Elite Model Management and Select Model London. She has appeared on magazine covers including Harper’s Bazaar Vietnam, Elle Romania, Glamour Romania, and Vogue Ukraine also walked runways for Rami Kadi, Dolce & Gabbana, and the Paris Fashion Week show. Being an actress she is well known for the movies like Progression (2014), For Nonna Anna (2017), and Dawn, Her Dad & the Tractor (2021). She appears at the:37 second mark and she is credited as a “Farmer’s Daughter.” Her Instagram boasts 1 Million followers with 372 posts while writing this article.

In 2019, she co-starred with Dylan Sprouse in a short movie named Carte Blanche. At a young age, she dreamt of becoming a  human rights or personal injury lawyer. She also runs a Youtube channel under her name which has around 213K Subscribers and the account was started on July 21st, 2014. Her Youtube bio read “Follow the metamorphic journey of Maya! A trans girl based in Toronto, Canada. From fashion to lifestyle, to hormones, and story-times–Maya does it all!.”

How old is Maya Henry? 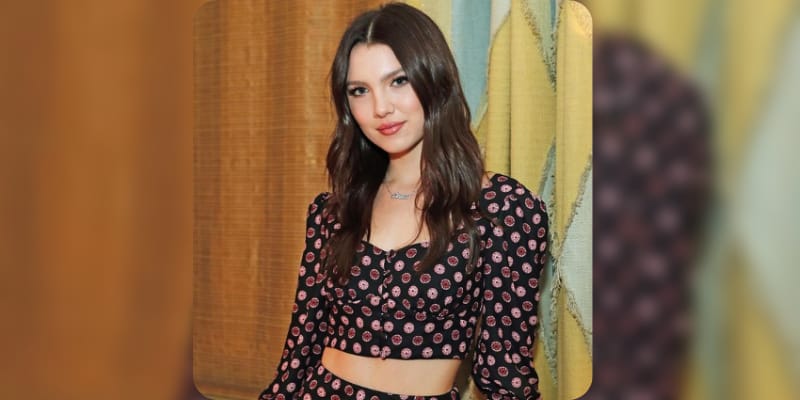 Maya Henry was born on February 12, 2001, in San Antonio, Texas, she is 21 years old. She was born to Thomas J Henry (Father) who is a multi-millionaire and lawyer and Azteca Henry (Mother). She has a brother named Thomas Henry. Her parents got separated due to personal issues. Her 15th birthday celebration was reported to be $6 million. On May 10th, she shared her mother’s picture on Instagram and captioned “Happy Mother’s Day mama also you Abuela. Without you guys, I don’t know what I would do. Everything I’ve been taught growing up has been from you guys. I love you two more than anything.”

Who is Maya Henry Ex-Finace?

Maya Henry got engaged to One Direction star Liam Payne in August 2020. Liam Payne is an American singer and songwriter. Liam presented a £3 million engagement ring to Maya, the couple first met in September 2015 and they dated after a week when Liam ended his relationship with Cheryl in 2018. The couple had shared many romantic pictures on their Instagram account. Recently, Liam Payne confirmed that he split from his fiancé Maya Henry while chatting with Steven Barlett on his YouTube series “Diary of a CEO”.

On Sep 20th, 2019, he shared a picture of both and captioned “Sometimes I don’t recognize this happy guy… sure glad you brought him back though. This has been my most amazing release week to date! Massive thank you to all my team @stevefinan @simonolive73 @jordenpinchen @conorleebutler @adamfkelly @stockersstory for helping set it all up and to make it run smooth @artisthbtl for fuckin with my sound can’t wait to perform it with you. my team on the ground here in NYC @republicrecords for supporting my record and @capitoluk for getting my record together and putting up with my self-conscious shit than last but not least this one @maya_henry for always keeping the biggest smile on my face through all the stress and making me realize how perfect my life really is love you all let’s stack this shit up.”

What is Maya Henry Net Worth?

The estimated Net Worth of Maya Henry is between $8 Million to $12 Million USD. 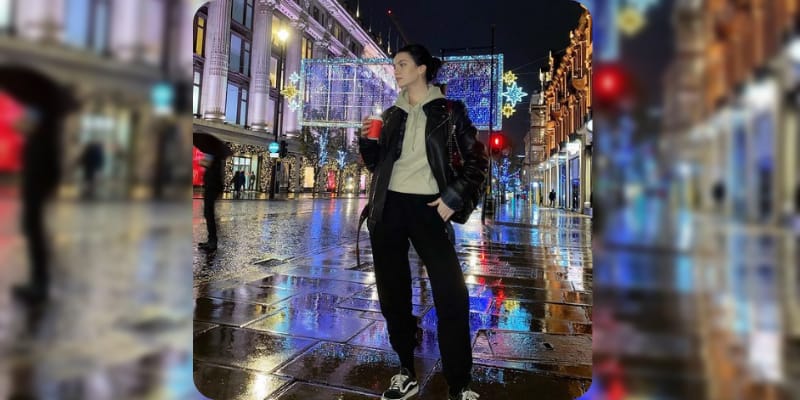