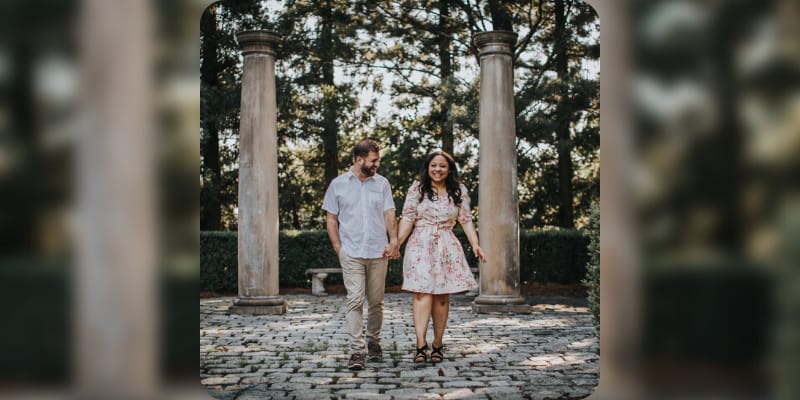 Wesley Laga aka Wesley Richard who is an actor, director, teaching artist, and teacher. Recently he got married to Courtney Roker on Friday, June 4 2021 she is well known as the daughter of Al Roker, an American weather forecaster, television personality, journalist, author, and actor. The couple got engaged in April 2020, the wedding ceremony took place at The Ashford Estate in New Jersey. On June 5th Courtney Roker took to Instagram to announce the happy news and captioned “Last night was beyond anything I could ever imagine. I celebrated my love for my husband and felt the love from everyone. My heart is filled with happiness and filled with joy. And I gotta say my husband’s dance moves ain’t too shabby. Now on to the honeymoon.”

Sheinelle Today anchor wrote “Congrats to our friends @alroker & @debrobertsabc and the stars of the night Courtney & Wesley on this beautiful wedding!” continued. “We had so much fun! Everyone was so busy having a BALL and dancing I just realized we didn’t get a pic with the bride & groom! (Wesley’s dance moves were pretty epic.) It was a night filled with so much joy.”. Family, Friends, and Fans took to social media and congratulated the couple. One user wrote “Congratulations Courtney, you make such a beautiful bride! We had a wonderful time glamming your bridal party ladies yesterday.”. Another user wrote “Beautiful bride. Congratulations I love watching your dad on the Today Show. And it looks like he’s raised a wonderful family.”. Another commented on Instagram “Beautiful! Congrats and here’s to a wonderful marriage full of new memories to come!.”. “So gorgeous! Wishing you both all the love and happiness in the world! (I keep hearing about @djweslaga’s dance moves—gonna need a video!).” another user said.

Who is Wesley Laga? 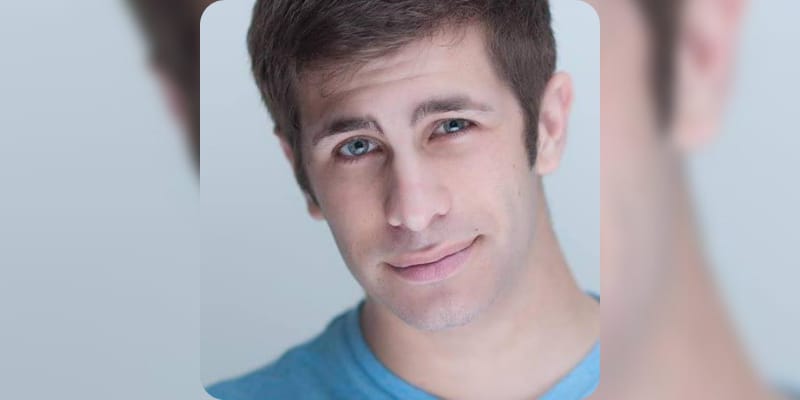 Wesley Laga is an actor, director, teaching artist, and teacher. He has around 2,341 K followers with 1078 posts on Instagram while writing this article. He is currently working as a Drama Director at Iroquois Springs, he started his job in Jun 2012. Iroquois Springs is an “extraordinary place for children! At Iroquois Springs, children build confidence, life-long friendships and find new and exciting challenges that stimulate their minds and enhance abilities.”. In 2017, he served as a Drama Teacher at BASIS Independent Schools based in NYC. He also worked as a DJ, MC, Event Planner at Excel Entertainment which is based in Paramus, New Jersey, United States.

From Jan 2016 to May 2016, he served as an Assistant Drama Director at Cliffside Park High School Apprenticeship. He got his bachelor’s degree from Five Towns College in 2012 in Theatre. Later, in 2018 he earned his Master’s degree from The City College of New York in Theatre. He is skilled in Commedia dell’Arte, Creative Movement, Scene Study, Private Coaching, monologues, and Stage Combat.

How old is Wesley Laga? 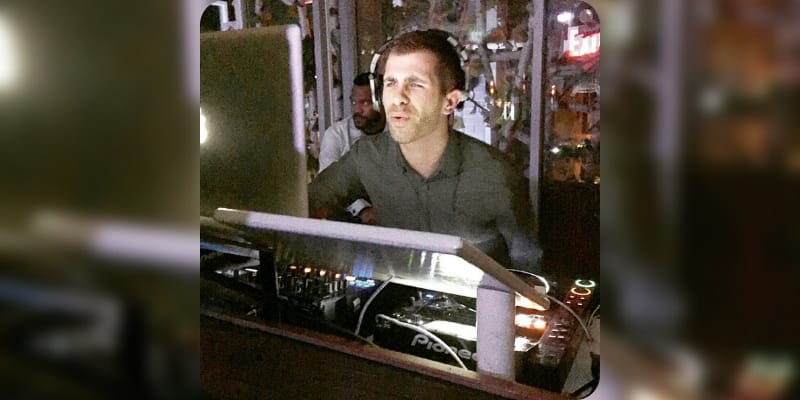 Wesley Laga was born on May 30th, 1990 in Huntington Station, New York, he is 31 years old. He was to Barbara Laga (Mother) and his father’s information is not known. He has an elder brother named Cory Laga, who is a Project Coordinator at Guardian Data Destruction and he also worked at New York City FC. He graduated from the State University of New York at Cortland in Sport Management and he is married. His nephew’s name is Mickey Villages.

Who is Wesley Laga Wife? 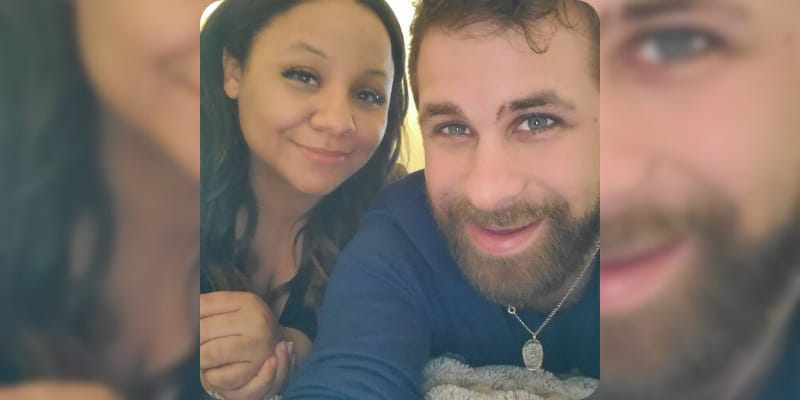 Wesley Laga is married to Courtney Roker, who is the daughter of Al Roker and she works as a recipe developer at CHEF iQ and Chefman. The couple married on Friday, June 4, 2021, they got engaged in April 2020, their wedding ceremony took place at The Ashford Estate in New Jersey.

Courtney wrote on her Instagram “Life sometimes takes you in a different direction for a reason,” added “We should have been in Paris, but with how the world is at the moment, it was placed on hold. Instead, Wes brought Paris to me with the music, lights, and live cam shot of the Eiffel Tower on our TV.”

On Nov 8th she shared a picture of both on Instagram and captioned “I just wanted to recognize my partner, my fiancé, and my best friend. Wesley, you lift me when I am down, you respect me and my opinions and beliefs, and you have more compassion and kindness in your pinky than most people possess in their whole body. There are so many other amazing qualities, but I will leave that to when we exchange our vows.”

What is Wesley Laga Net Worth?

The estimated Net Worth of Wesley Laga is Between $1 Million to $1.25 Million USD. 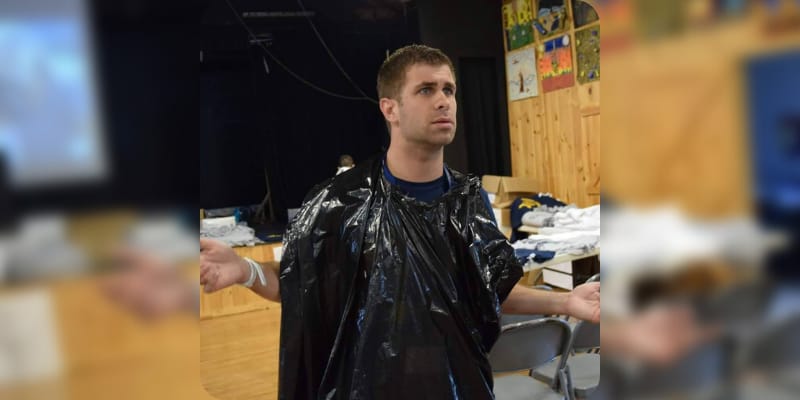