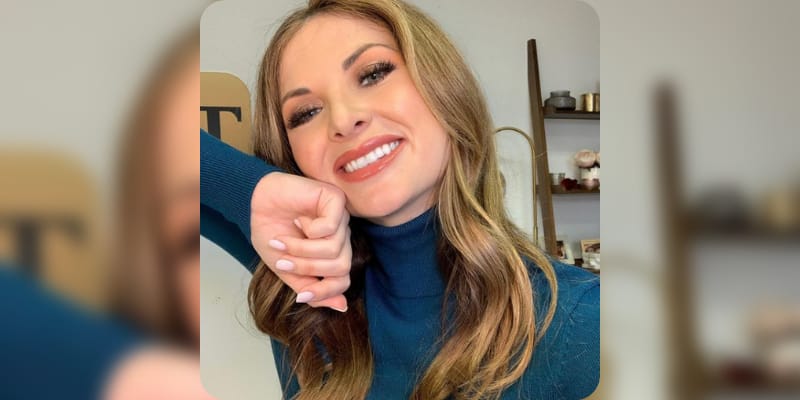 Lauren Zima is an American television personality, producer, actress, and entertainment reporter. Lauren was dating the Bachelor host Chris Harrison in 2018 and their wedding speculation sparked in April 2021. Many fans are curious to know Chris Harrison’s wife’s Net Worth. However, as you read the article you will get to know her Net Worth.

On April 28th, 2021, Chris posted a wedding picture of both on Instagram and captioned “I’d stop the world and melt with you” @laurenzima there’s no one I’d rather celebrate love with and I’ll be your plus one anytime.” For which Lauren Zima responded “I love you so much and appreciate all the ‘congrats’! This* bridesmaid* dress is really living above its potential.”

Many friends and family congratulated the couple through social media. Jason Tartick commented, “I just went full CSI mode on this pic and every word in the caption and I still have no conclusion other than this is a beautiful picture of you two.”. Trista Sutter commented, “If you got married, I’m here for it and huge congratulations!!!! If not, I’m here for it too!! You two are a beautiful pair!.”. Ashley Iaconetti Haibon said, “WAAAHHHHH!!! Congratulations!!! I was literally just thinking of you two 20 minutes before opening up IG and seeing this! The love vibes are radiating across the country.”. Meanwhile, one user commented, “This is wonderful. Congratulations Chris and Lauren! If you’re married wonderful! If you’re not, congratulations anyway because being in love is the best thing in the world!.”

What is Lauren Zima Net Worth? 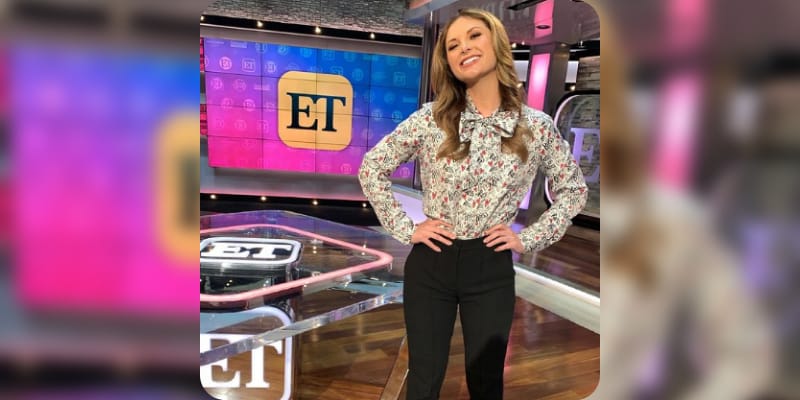 Lauren Zima was born on November 30, 1987, in Chicago, Illinois, the U.S, she is 33 years old. Zima is an American television personality, producer, actress, and entertainment reporter. She is currently working as a senior producer and host at Entertainment Tonight. She started her career at MSN UK as an Entertainment News Freelancer from Aug 2008 to Aug 2009. And, in Jan 2009, she worked at VOX Magazine as an Editor in Chief. Later, she served at 495 Productions from Jan 2011 to May 2011 as an Actress.

From May 2011 to Nov 2011, she served at X17Online as an Entertainment Reporter. In 2011, she worked as a Freelance Reporter at Variety. Later, from Nov 2011 to Mar 2015, she served as a Creative Director at Newsy.com. She graduated from the University of Missouri-Columbia with Bachelors’s Degree in Magazine Journalism. Later earned her Masters’s Degree in Broadcast Journalism. She has around 194K followers with 1,379 posts while writing this article. Her linked bio reads “Correspondent at @entertainmenttonight, the #1 entertainment news show.”

The estimated Net Worth of Lauren Zima is around $5 Million USD.