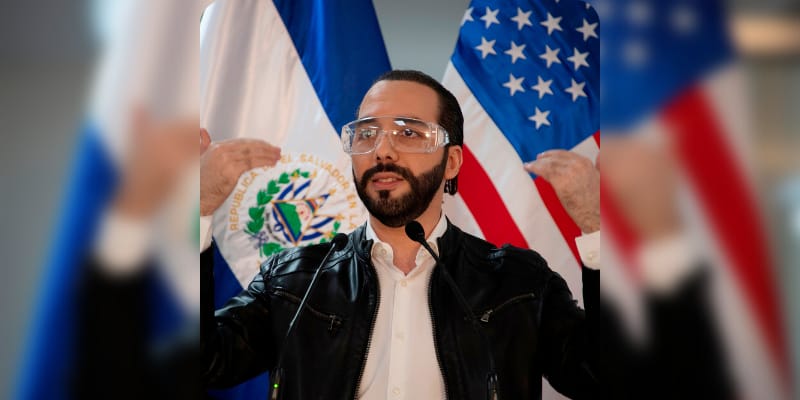 Nayib Bukele is a President of El Salvador, on June 5th, 2021, he became an international sensation after announcing over a recorded message which got played at a Bitcoin conference in Miami that his country would adopt Bitcoin as the legal currency and tender. He has maintained above 90% approval rating and also made Twitter his preferred way for communicating, characterized by his idea that could help El Salvador move forward.

Bukele said “Next week I will send to Congress a bill that will make Bitcoin a legal tender in El Salvador,” added, “In the short term this will generate jobs and help provide financial inclusion to thousands outside the formal economy and in the medium and long term we hope that this small decision can help us push humanity at least a tiny bit into the right direction.”. He has been praised aggressively for obtaining COVID-19 vaccines and managing to run an efficient vaccination program in El Salvador.

What is Nayib Bukele Net Worth? 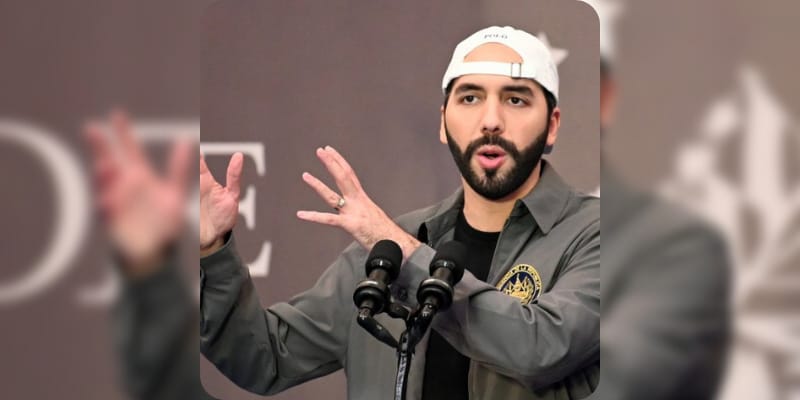 Nayib Bukele was born on 24 July 1981, in San Salvador, he is 39 years old. Bukele is a businessman and a Salvadoran politician, who is the 46th President of El Salvador. Since 1 June 2019, he is serving as a President. As a candidate, he runs for the center-right Grand Alliance for the National Unity Party. On 11 March 2012, he was elected as a mayor of Nuevo Cuscatlán and later, on 1 March 2015, elected as a mayor of San Salvador. Under the banner of the left-wing Farabundo Martí National Liberation Front party, he contested and won both the elections. During his mayorship, he offered scholarships to all youths with a GPA above 3.5, throughout his term, he donated his income to the scholarships that he was offering for youths in Nuevo Cuscatlá. Bukele inaugurated a new boulevard on 21 January 2015, which connected Nuevo Cuscatlán with Antiguo Cuscatlán and Huizúcar.

During his municipal elections of 2015, he won the mayoralty of San Salvador with 89,164 votes, and his opponent Edwin Zamora, who is the businessman and former deputy won 82,288 votes. In the 2019 election as an independent, he established the political party Nuevas Ideas, which is called “New Ideas” and he won the presidential elections with 53% of the votes. During his victory speech, he said, “Today we have turned the page on the postwar period.”

In 2017, that Bukele owned Yamaha Motors El Salvador, the company that distributes and sells Yamaha products in El Salvador. The annual revenue the company makes is around $7 million. All the assets put together Nayib Bukele’s estimated Net Worth is between $50 Million to $100 Million USD.