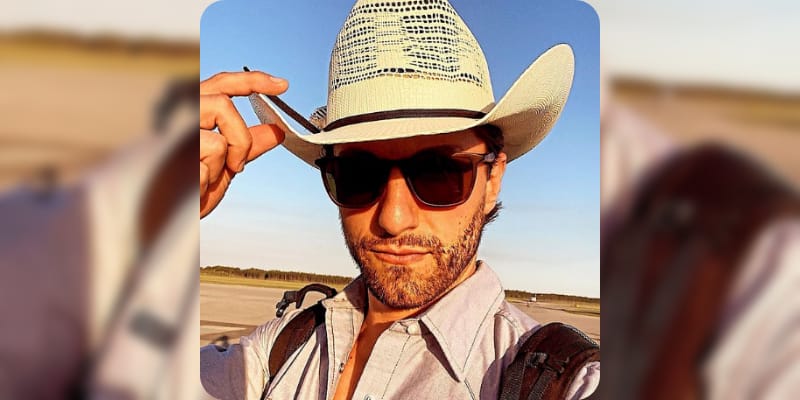 Jason Tartick was a contestant of ABC’s “The Bachelorette” on season 14, who got eliminated in the 9th week. In May 2021 Kaitlyn Bristowe and Jason both got engaged. Ever since the reality show the couple was in the media headlines. on June 7 The Bachelorette Season 17 premiered is all set to release and many fans are waiting to see the new contestants, this year the show will be hosted by Chris Harrison, Tayshia Adams, and Kaitlyn. 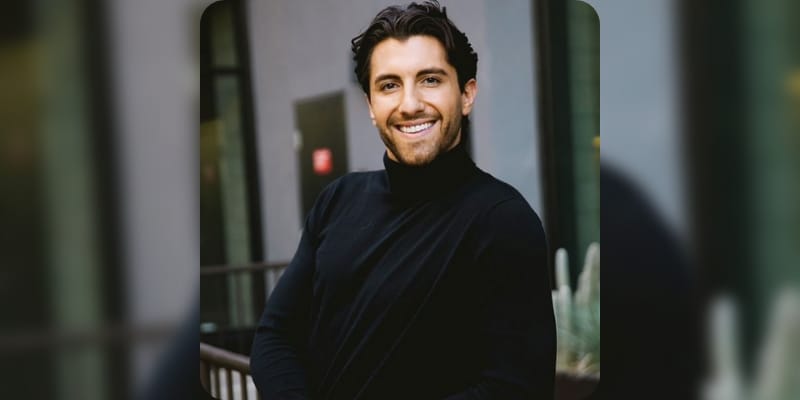 Many fans and friends congratulated the couple through social media. One user commented “Someone’s gonna need to add a few lbs on her left side when she’s lifting to get used to that thing! Congrats you guys, so so so incredibly happy for you kiddos.”. Another wrote, “Could not be happier for you!! Congrats! Sending so much.”. The second user said “@ceciliakissel and I couldn’t be happier. Literally. Couldn’t be happier. The way you two love, support, encourage, challenge each other — it’s inspiring. You’re the truest definition of a #powercouple — and we love you.”. Their user commented “Whatever friend told you to get the fire manicure before this is the real hero. Congratulations you two weirdos!.”

Jason took on Instagram and wrote “Out. Kicked. My. Coverage….can’t believe my buddy just asked me “what does that mean?!?.” Whereas Kaitlyn Bristowe commented stating “I don’t like that term!! You are the best guy I’ve ever met besides my dad. You deserve the world. I love you and always will. We both got the love we deserve. Is there a saying for that? We tied. Both teams had fun. We both win.”

Who is Jason Tartick? 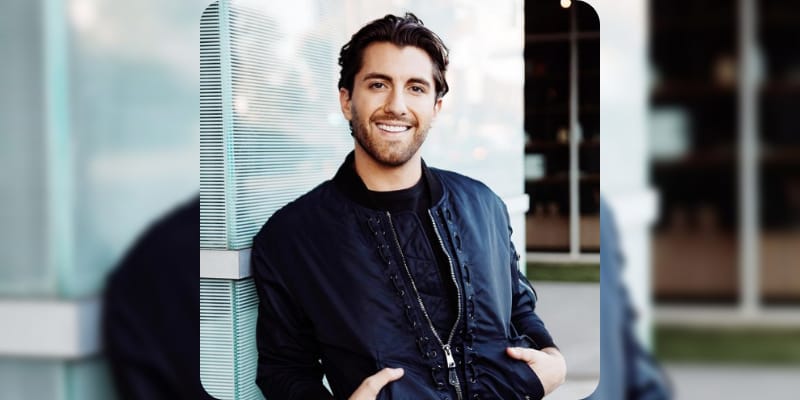 Jason Tartick is a Reality Star, Entrepreneur, and Ex-Banker. He was a contestant of ABC’s The Bachelorette on season 14, who got eliminated in the 9th week. He is the founder of “Restart” which provides “information, inspiration, and life hack’s” according to the company bio says “Restart is an informational, educational, and inspirational consulting channel aligned with financial, professional, and personal wellness. Join Restart’s All Access networking membership which includes one-on-one personal and business consulting, tutorials, newsletters, live interactive meetings with celebrities and industry experts, merchandise, and premium social media channel content.”

In 2020 summer, he was featured on Entrepreneur Mindset magazine and before getting into business he worked as a Vice President – Senior Middle Market Banker at Key Corporate & Commercial Bank from May 2010 to Jan 2020, which is based in Seattle, Washington. Furthermore, he has landed Live co-hosting opportunities on E!, Yahoo Finance, and E! Daily Pop. He made his appearances on The Ellen Tube, The Today Show, Fox News, People TV, Entertainment Tonight, CNN, and Ryan Seacrest Show. Being an Entrepreneur, he becomes a motivational business speaker. He has spoken at NYU Stern School of Business, The New York Yankees front office, Sacred Heart University, University of Kansas, Oakland University, Iowa State University, Loyola Marymount University, Nichols College, DePaul University, Northeastern University, Quinnipiac University, SUNY Geneseo and many more.

He runs a Youtube channel under the name “Restart with Jason Tartick” which has around 10K Subscribers and the channel was started on 4th Mar 2020. His Instagram boasts 864K followers with 428 posts while writing this article. He attended Williamsville East High School in 2006 and earned his Bachelor’s Degree in 2010 from State University of New York College at Geneseo. Later, he got his Masters’s Degree in Accounting and Finance from the University of Rochester – Simon Business School in 2016.

How old is Jason Tartick? 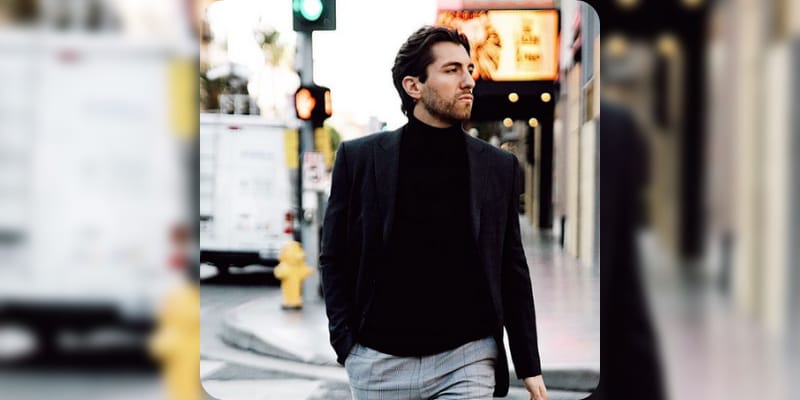 Jason Tartick was born on Oct 24th, 1998 in Buffalo, New York, United States, he is 32 years old. Talking about his parents, he was born to Gary Tartick (Father) and Dale Tartick (Mother). He has two siblings named Steven Tartick who is an Executive Creative Director at RPM and he is married to his longtime boyfriend Billy Rosen and he has a sister named Chrissy Tartick.

Who is Jason Tartick Fiance? 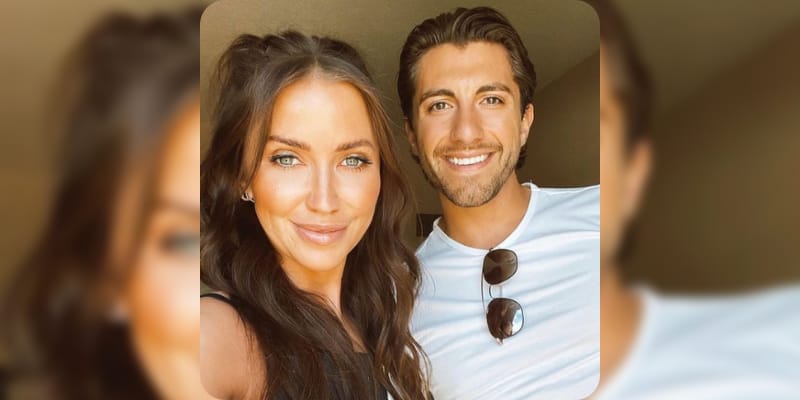 Jason Tartick is engaged to Kaitlyn Bristowe in May 2021, the couple is together since “ The Bachelorette “ reality show, and the duo share a home in Nashville, Tennessee, with their two golden retrievers. Kaitlyn previously dated Shawn booth who is a Personal trainer, they broke up on November 2, 2018, on a mutual understanding.

On May 12th, 2021, he shared a romantic picture of them kissing each other on Instagram and captioned “Choosing your forever is the most important decision in the world, @kaitlynbristowe you made that decision so easy! Love you to death and forever.” On March 13th, 2021 he shared a picture of them on Instagram and captioned “3 years ago, to the day I took a wild detour from 9 plus years of corporate America grind and relocations to join filming of The Bachelorette…3 years later, to the day, I’m sure glad I took that leap of faith!.”

What is Jason Tartick Net Worth?

The estimated Net Worth of Jason Tartick is around $1 Million USD. 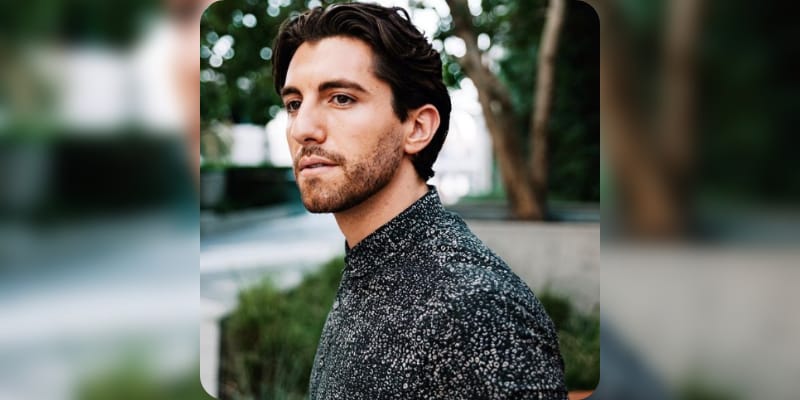