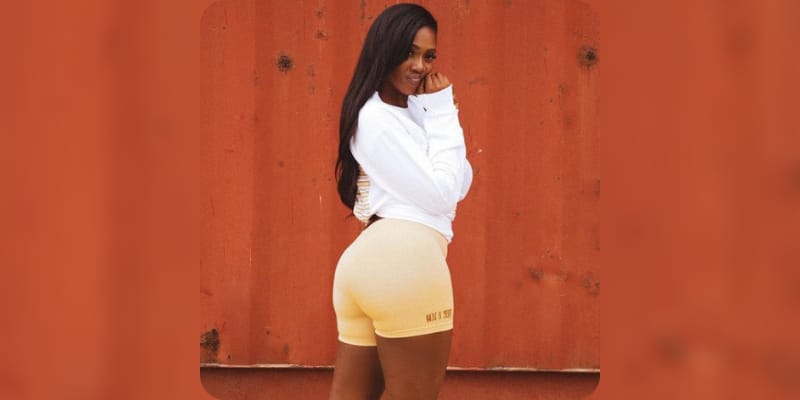 Tiwa Savage is a Nigerian singer, actress, and songwriter. Recently, she and the other singer Seyi Shay got into a clash at a salon in Lagos. The video which got viral on social media of them fighting at a solan and the duo nearly got physical at the salon. They were seen squabbling at each other. The fight started, when Shay walked up to Tiwa at the salon to formally greet her, but Tiwa did not what her greet instead told Shay, I still remember you and Victoria Kimani had insulted her in the past and Tiwa said “Don’t say hi to me ever. Let sleeping dogs lie. Shey, you blocked me on Instagram, block me in real life too. We are not friends.”

The conflict between Tiwa and Shay is not the first time. Back in 2014 in an interview with Punch shay was seen telling that Tiwa is not her rival and said “The reason I don’t see Tiwa as a rival is because I know who I am. I know that I’m very much a fun-loving person. I’m still the woman of the world that many people know. I really don’t care about the things that are not going to affect me positively. If it’s not going to affect me positively, I don’t focus on it or think about it.” added, “The difference is that I am deeper into the ragga stuff than she is. She portrays herself as somebody that is a cautious RnB artist, which she is. But I see myself as a commercial and carefree spirit. I don’t know her to that extent, so I can’t really speak about her.”

After the conflict between the two singers, Twitter flooded with reactions to the video. One user said, “The reason Sheyi get dirty skin is cos she doesn’t mind her business o wrong na Tiwa savage is a SAVAGE.” Another said “U went to the studio to say trash about someone and now meet her and start pretending as nothing happen…I don’t blame Tiwa Savage for giving Seyi Shay what she deserves… I pity anyone planning to sing Tiwa Savage song at d #NigerianIdol.” Another user said “Whatever happened btw them is none of my business but I like the fact that Tiwa cleared her.. “Don’t talk shit at my back and try to be friends when you see me.”

What is Tiwa Savage Net Worth? 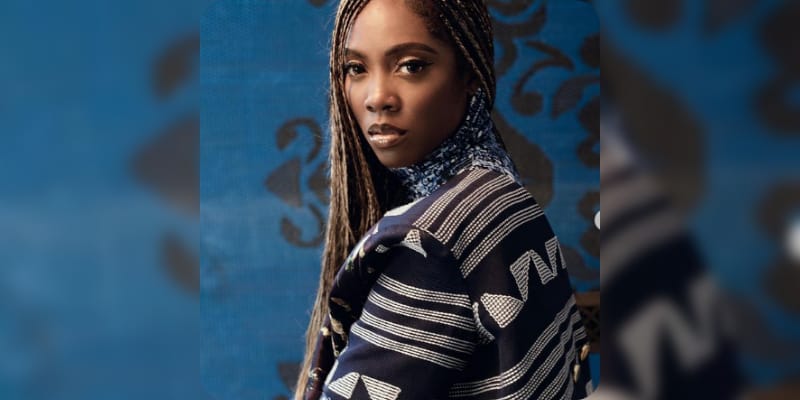 Tiwa Savage was born on 5 February 1980 in Isale Eko, Lagos State, Nigeria, she is 41 years old. She is a Nigerian singer, actress, and songwriter. At the age of 11, she was relocated to London to continue her secondary education. She began her music career as a backup vocal for artists including Mary J. Blige and George Michael. In 2009, she signed the pubic deal with Sony/ATV Music publishing and in 2012 she signed with Mavin Records and made an appearance on the album Solar Plexus.

July 2013, she released her studio debut album Once Upon a Time and later released her seven singles Love Me (3x), Kele Kele Love, Olorun Mi, Eminado, Folarin, Without My Heart, and Ife Wa Gbona. In 2014, at the Nigeria Entertainment Awards, her album was nominated as Best Album, and at The Headies 2014 nominated as Best R&B/Pop Album. On 19 December 2015 second studio album R.E.D was released with two singles “My Darlin” and “Standing Ovation”. She signed Roc Nation with a publishing and management deal. In Sep 2017, she released her debut EP Sugarcane. Both Sugarcane and R.E.D were nominated at the Nigeria Entertainment Awards as Best Album.

Savage has won many awards and her contributions to the Nigerian music industry have made her earn several achievements. In 2018 she won Best African Act at the 2018 MTV Europe Music Awards and she was the first woman to win the category. By May 20-19, she exited from Mavin Records and joined the record deal with Universal Music Group. She graduated from the University of Kent and Berklee College of Music. Her Instagram boasts 12.5 Million followers with 133 posts while writing this article.

The estimated Net Worth of Tiwa Savage is between $20 Million to $30 Million USD.