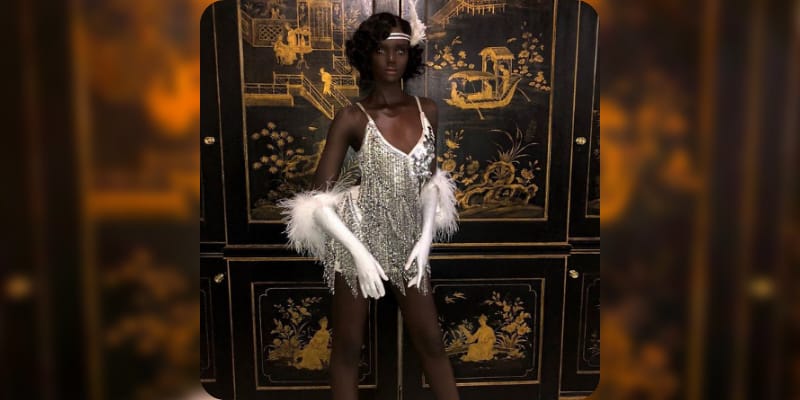 Duckie Thot aka Nyadak Thot is an Australian model and a social media personality. Recently, Duckie shared a picture on Twitter, the model was promoting her appearance on the series ‘Glow Up’ finale of BBC this week, many fans took to Twitter and compared her picture with supermodel Kendall Jenner. Pointing out similarities between her and Jenner in one of the photos which she shared. Fans called her “Black Kendall Jenner”.

After the comparison made between Kendall and Duckie by fans, Duckie tweeted saying “Lol y’all need to let this comparison go,”. Some of the fans extending their support to Duckie and slamming any comparison between her and Jenner. One fan wrote “You are literally way more stunning and more interesting! I love how this is like people’s only reference of ‘a model’ so they think it’s the highest compliment.” Another said, “Being compared to a white is the most disrespectful thing ever cuz for 1 they came from us and mutated like just don’t understand.”. One tweet read, “Why would people ever compare a GODDESS to a Jenner???”

What is Duckie Thot Net Worth? 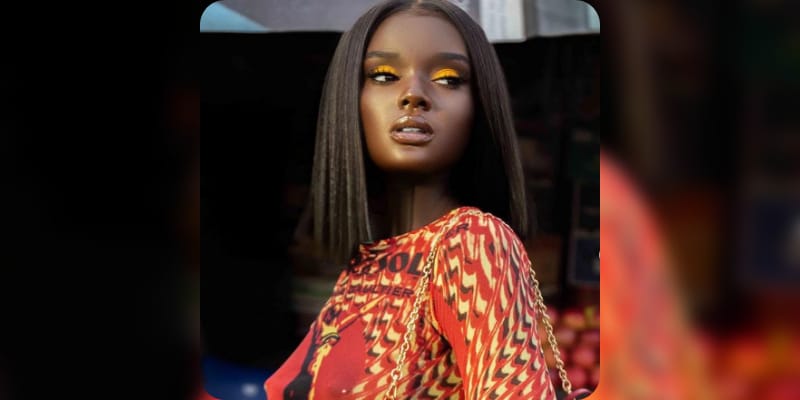 Duckie Thot’s birth named is Nyadak Thot, she was born on 23 October 1995 in Melbourne, Australia, she is 25 years old. Thot is an Australian model and a social media personality, she was introduced to the modeling industry by her sister Nikki Perkins, who is a youtube star. Duckie is also nick-named as ‘Black Barbie’ by her fans.

In 2013 the supermodel was placed third in the eighth cycle ‘Australia’s Next Top Model’. She is best known as the face of Fenty Beauty and played the lead role in the Alice in Wonderland-inspired Pirelli Calendar in 2018. Pat McGrath who is a legendary makeup artist was influenced to create a new cosmetics color to suit Thot’s skin tone. She has done campaigns for Fenty Beauty, Fenty x Puma, Oscar de la, and Moschino, Balmain. In September 2018 she appeared for CHIC’s album It’s About Time on the cover art. She signed with the agencies including CAA (New York, Los Angeles), TESS Management (London), and Chadwick Models (Sydney).

She made her debut runway at the Yeezy S/S 17 show and also walked the runway in 2016 for David Jones. After she attended multiple modeling agency meetings she decided to move to Brooklyn, New York to become more successful in her modeling career. She got multiple offers to sign with agencies but she chose to sign with New York Model Management. She is also the ambassador for the makeup global brand L’ORÉAL. In 2020 speaking to The Glass Magazine Thot said “I think that the fashion industry hafar, but to really push it forward it needs to go further than models of color. The industry needs to be more receptive when it comes to hiring diverse talent to work in the creative and decision-making fields.”. Her Instagram boost with 1.3 Million followers with 306 posts while writing the article.

The estimated Net Worth of Duckie Thot is around $1 Million USD.