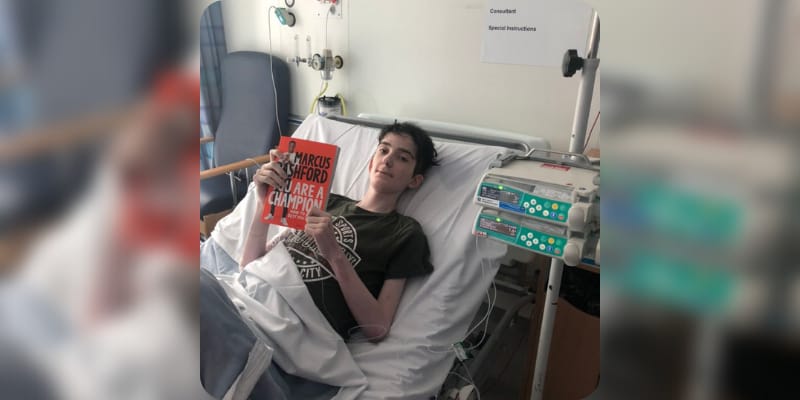 Sir Kipsta aka Alex Dragomir who was a Youtuber, tragically lost his life at the age of 17 after 7 hours of cardiac surgery. Since childhood avid Manchester United fan has suffered from a rare heart condition and unfortunately lost his battle with the disease. Before going to the hospital Alex Dragomir shared a heartfelt last message to his fans and followers at the hospital “Going in for a life-saving procedure,” added “If it doesn’t work, then it’s been a great time, people. Thank you for all you’ve done for me but we pray we see it through and we pray we get fatter and fitter after it for them to see progress and not say they can’t do anything after surgery.” 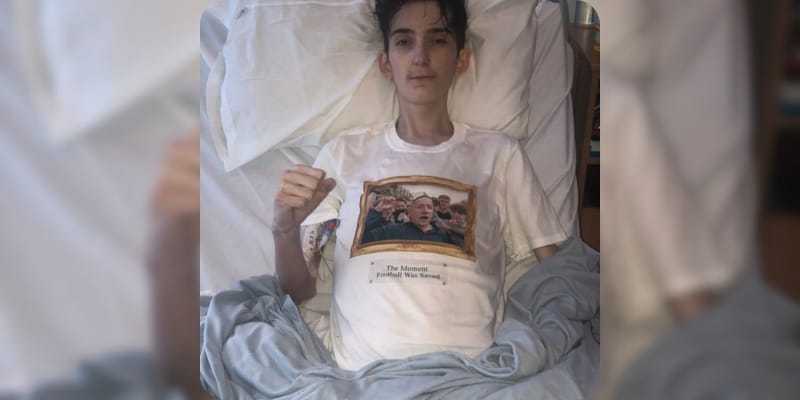 The news of Alex’s passing, his teachers at his former school Cockshut Hill in Birmingham said “Our thoughts and prayers are with his family and friends at this difficult and sad time,”. Originally they had set up a GoFundMe page since Alex’s mother had to quit her job to look after him. The page reads “Kipsta has had heart failure which has gotten worse over the years to the point where he’s had to come into hospital where he’ll be living until he gets a heart transplant,” added, “However, first he has to get fit for the transplant surgery. With money being an obvious worry, Kipsta needs our help.”

His sister handles his Twitter account, she posted on June 11th, 2021 “Thank you so much to those who supported Alex thru his hospital journey you all been so amazing! you all kept him going gave him the energy to carry on! All the messages kept his head up. He carried on due to all the nice support he had from Twitter. RIP Alex.”

Following the news of Sir Kipsta aka Alex Dragomir’s death, tributes began pouring in online for the Youtuber, with fans offering their condolences to his friends and family. One user wrote “Rest in peace man, this is sad news. He is a hero, a legend. We will never forget him. My condolences go to the family and friends.” Another wrote, “He was such an inspiration to everyone and such a pure person, I’m so sorry for your loss sending my prayers to your family may he rest peacefully.”. The third person tweeted “I hope you and your family are doing well at this very difficult time, always there if you need anything.”. “I’m so unbelievably sorry for your loss. He was such a brilliant, kind soul who was always so wonderful in his times of pain. RIP and sending all love to his friends and family .” Another tweeted. 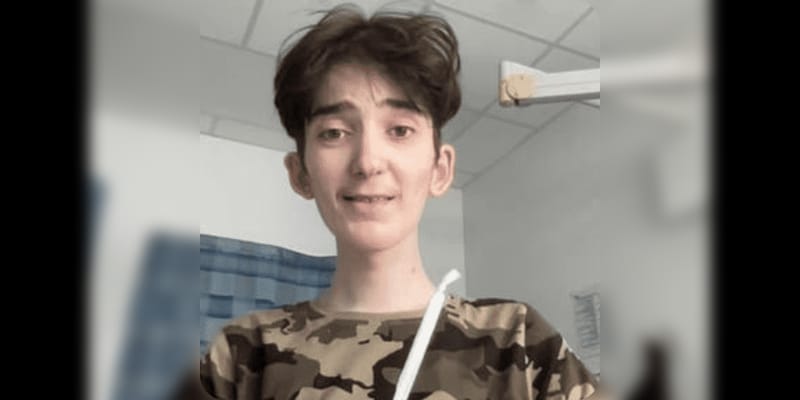 Sir Kipsta is a Youtuber, Social Media Personality, and Internet Personality. He runs a Youtube channel under the name “Kipsta” where he shared his daily vlogs. His channel had 21.7K subscribers and it was started on Dec 30th, 2020, his bio on Youtube read “Making this and hoping for the best. God Bless everyone.”. The last video he posted was on 5th June 2021. The first video he posted was on 1 Jun 2021 “Should I also keep doing storytelling or do you guys not like it as much as reviews? let me know in the comments you kings and queens. love you all.”.

On June 3rd he posted a youtube video at the hospital by describing “Here are 25 things you can ask a nurse for, in the hospital, my hospital offers these anyway. Im was not sure if all do but I’m sure all NHS Hospitals do. Anyway love you all and thank you for supporting me every day through my journey.”

He has an Instagram account under the name “itsmekipsta” which has around 1,127 followers with 5 posts, he created the account just 6 days back on June 6th, 2021. He shared his first picture at the hospital on Instagram and captioned “My first ever post on Instagram, thank you for all the support you guys have given me.”. His Instagram bio read “Just trying to stay positive Sharing my Journey as it unfolds Will be posting once I gather more followers.”

How old was Sir Kipsta? 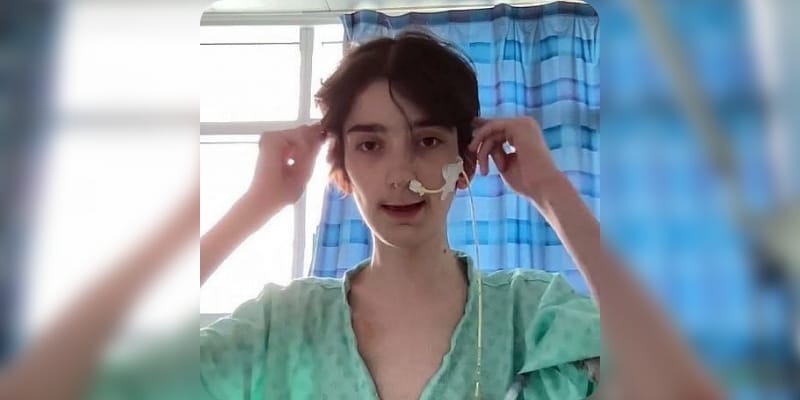 Sir Kipstr was born on 3rd Dec 2003 in the USA, he is 17 years old. Talking about his parents, we do not have much information regarding his parent’s names. However, we will keep you updated. He has a sister, who is currently handling his social media.

On June 5th, 2021, he shared a video of his mom on Twitter and captioned “She didn’t know I recorded her but she was trying to explain how it’s the fact that you guys support me mentally and motivate me because money doesn’t matter and she proceeded to cry, thank you all from the honest bottoms of my heart.”

Who was Sir Kipsta Girlfriend? 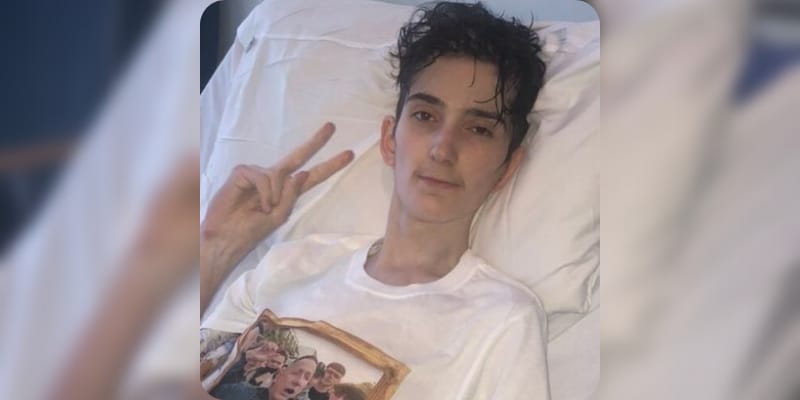 Sir Kipsta has never disclosed any information regarding his girlfriend, we assume he never had any girlfriend to date.