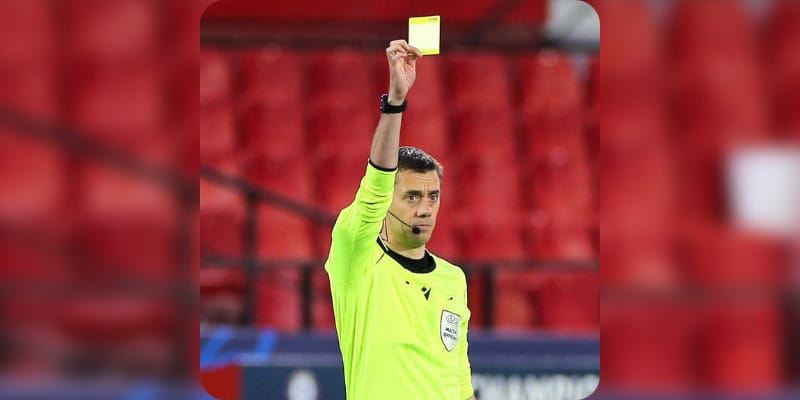 Clement Turpin is a french football referee and in recent years, he has taken a new challenge ahead in the UEFA Europa League assignment between Villareal and Manchester United in Gdańsk. Forward of the match between Man Utd and Villarreal, he said: “I feel very proud” added, “I’m delighted; it will be an honor and pleasure to be involved on the ‘inside’ of this great tournament and live every day of it.”. The match will take place in 11 cities across Europe from 11 June 2021 to 11 July 2021. Turpin is accompanied by the assistant referees Cyril Gringore, Slavko Vinčić, and Nicolas Danos.

In an Interview, Turpin expressed his selection for the Europa League final “Not only for myself, but also for my assistants, who have accompanied me for several years, and for all referees in France.” Added “But I don’t particularly see it as a reward – that makes it sound like you’re giving a present to a child that’s done something well, and I don’t think that UEFA gives out presents when they select referees! For me, it’s the culmination of a season, one that has been very intense and very special given the current situation, and one that has involved a lot of hard work as a team.”

What is Clement Turpin Net Worth? 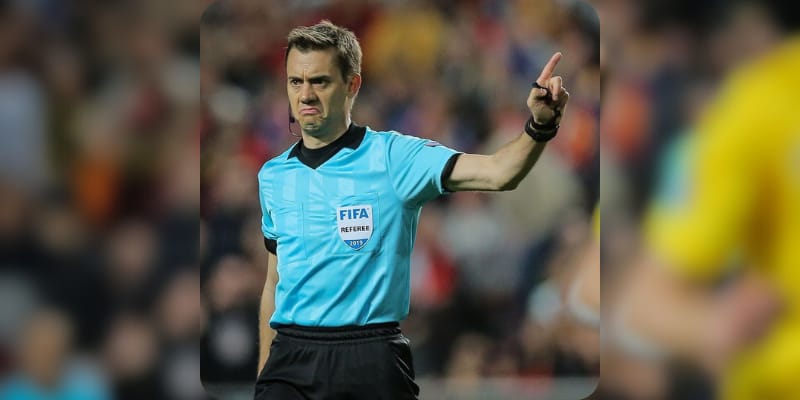 Clement Turpin was born on 16 May 1982 in Paris, France, he is 39 years old. He was well known as the best referee in 2016 in the country by the FFF. Since 2010 he has been a FIFA-listed referee and since 2012 he is been a UEFA Elite group referee. In 2008 at the age of 26, he became a French top-flight referee, at the time in France he was the youngest-ever official. In December 2009, he earned his international badge and after two years he was the first referee to take charge of a French Cup final under the age of 30. In 2016, he was a member of the UEFA EURO and FIFA World Cup referee in 2018. He was also the referee in Brazil at the Summer Olympics football tournament. In 2018 at the UEFA Champions League, he acted as the fourth official final between Real Madrid and Liverpool in Kyiv. Now he has taken the biggest challenges ahead following the UEFA Europa League finals.

Also, he recalled his childhood and said “No referees were appointed for the children’s matches,” added “so instructors and parents refereed the games. I was asked if I’d like to take a refereeing course – I thought ‘why not?’, and it started from there. I continued to play football until the age of 19 – one day of the weekend I was a player, the next a referee. The refereeing side was going well, so from then on, I decided to concentrate on being a referee.”

The estimated Net Worth of Clement Turpin is around $1 Million USD.