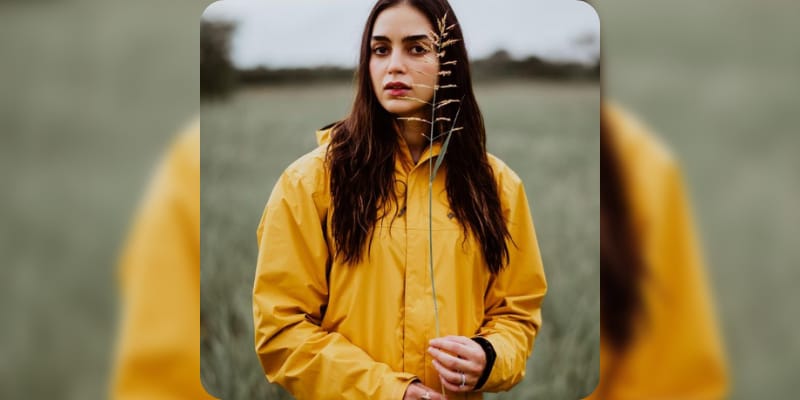 Melissa Barrera the Mexican Actress and Singer, her recent movie “In the Heights” the first eight minutes was released to introduce the viewers to the bodega owner who plays the role of Usnavi de la Vega (Anthony Ramos) and Usnavi introduces viewers to the personalities of Washington Heights as they go about their daily lives while breaking into song and dance.

The star of “In The Heights” are Melissa Barrera, Olga Merediz, Corey Hawkins, Leslie Grace, Jimmy Smits, and Stephanie Beatriz. The movie is directed by John M. Chu with the screenplay by Quiara Alegria Hudes and Miranda produced the movie. Talking about Melissa she plays a hairdresser who has dreams of becoming a fashion designer and the love interest of Anthony Ramos’s character, Usnavi. While talking to “The Wrap” Barrera said “I didn’t think I was going to be able to do it,” added “There were many times where I was like, this is too hard for me, it’s too fast, too intricate, too much choreography. I was waiting for them to say, ‘let’s make it easier for her, let’s dumb down the choreography,’ but they never did.”. She is all set for her upcoming movie “Scream.”

Following the release of the film’s first eight minutes, John M. Chu said on Twitter “It took us the whole shooting schedule to complete the opening number because there were so many people and places to gather for it,” added “There are some real Washington Heights community members doing their real jobs in the opening number.”

What is Melissa Barrera Net Worth? 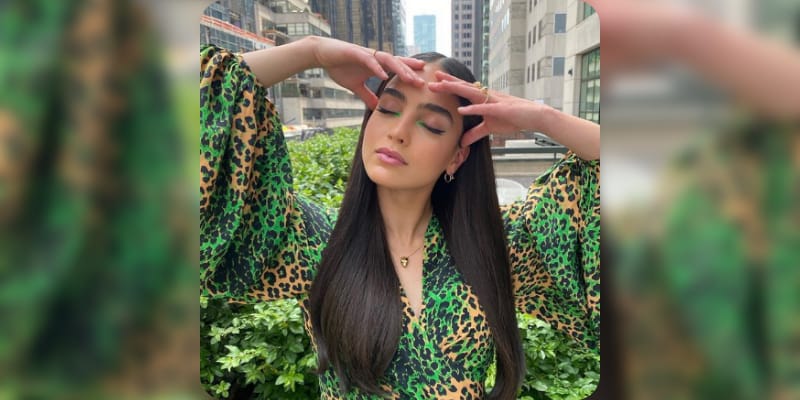 Melissa Barrera was born on 4 July 1990 in Monterrey, Mexico, she is 30 years old. She is the Mexican Actress and Singer. She graduated in musical theater at New York University Tisch School of the Arts and she attended the American School Foundation of Monterrey. In 2011, she did her television debut on the Mexican reality show La Academia. In 2013, she was part of “Melissa y Sebastian” and recorded her first album singles “Mamma Maria,” and recorded the theme single alongside the Mexican singer Kalimba “Volver a caer”.

She is well known for the role in the telenovelas Siempre tuya Acapulco in 2013, Tanto amor (2015), and Club de Cuervos (2017). She played a lead role in the Starz drama series Vida from 2018 to 2020. In 2021, she featured in the musical drama film In the Heights, and also she will be featured in the upcoming movie Scream in 2022. She has around 378K followers with 1,957 posts while writing this article.

The Estimated Net Worth of Melissa Barrera is between $1 Million to $2 Million USD.