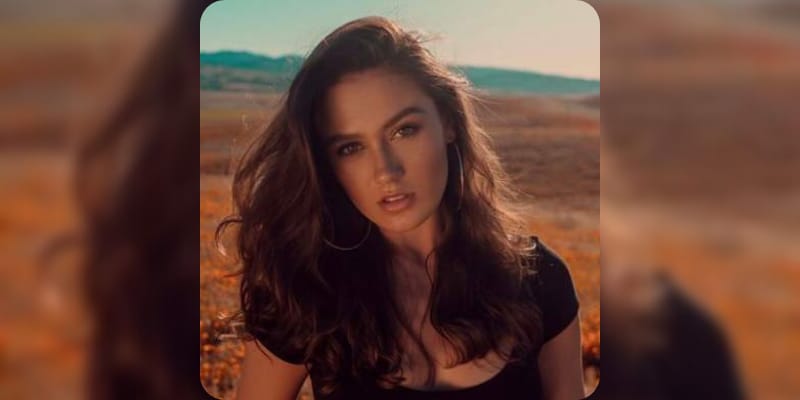 Aubrey Paige is a Model, Instagram Star, Tiktoker, and Social Media Influencer. She was recently spotted with Ryan Seacrest on Memorial Day weekend, they were snapped at a heliport on the West Side Highway, Seacrest was seen in a stylish outfit of a nautical-striped Gucci shirt, a matching fedora, and jeans and Paige was dress casually in a pair of high-waisted jean shorts with Gucci bags. Ryan Seacrest is an American television presenter, producer, and co-host of Live with Kelly and Ryan. It is said to be that the couple is in a rumored relationship. Recently, she was seen posting a picture of herself at home at Seacrest’s Beverly Hills estate, the mission which cost $85 million in the market last year November. After she was a spotted with Ryan Seacrest many people are eager to know more about her personal and professional life.

Who is Aubrey Paige? 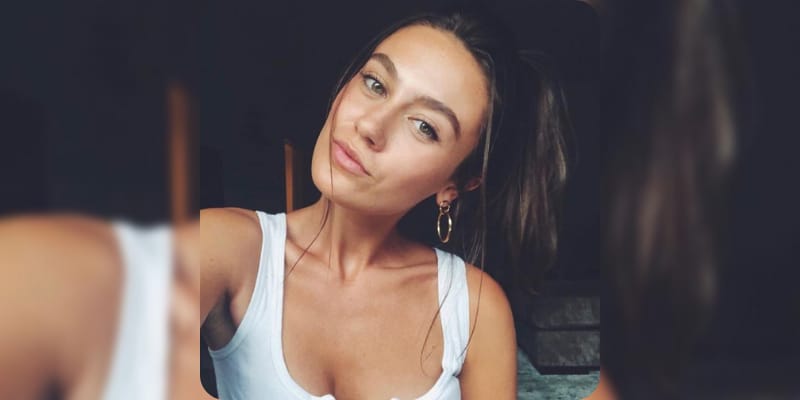 Aubrey Paige is a Model, Social Media Influencer, Youtuber, Gamer, TikToker, and an Instagram Star. Her Instagram boasts 47.7K followers with 397 posts while writing this article, currently, her Instagram is in private. At a very young age, she was interested in modeling and she also runs her own Youtube channel under her name the channel was started on Feb 10th, 2017.  Apart from modeling, she is going viral on the Tiktok platform with her lip-syncing and short videos. On her Tiktok account, she holds around 127K followers and shares some of the great content including daily vlogs, beauty, fashion, Glam, Makeup Tutorials, and many more. Talking about her education, she attended a private high school and she has not earned any graduation degree yet from the University. Comparatively, she is now leading a lavish lifestyle and owns class vehicles, a mansion, and many more.

How old is Aubrey Paige? 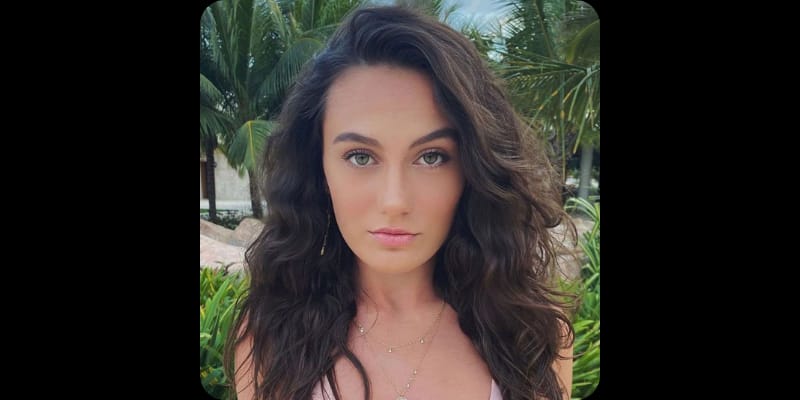 Aubrey Paige was born in 1998 in the USA, she is 23 years old. We do not have much information regarding her parents and siblings. However, we will keep you updated very soon.

Who is Aubrey Paige’s Boyfriend?

Aubrey Paige is in a rumored relationship with The American Idol host Ryan Seacrest, the insider explains that “very happy together and doing great,” added “keeping their relationship very private.”. Seacrest has met Aubrey’s family and her parents think he is an amazing person. The couple’s relationship sparked when they both spotted on Memorial Day Weekend last month in the Hamptons via helicopter.

Previously, Seacrest was in on an off relationship with Shayna Taylor, they were together for eight years. In June 2020, he told the US weakly “Ryan and Shayna decided to end their romantic relationship amicably some time ago,” added “They remain good friends, each other’s biggest supporters and will always cherish their time together as a couple.”. Seacrest and Taylor started dating in 2013 and they broke up in 2016 and again they got back to each other but in Feb 2019, they got separated from each other. After the separation, Shayna took to Instagram and share a post stating “You will never need to convince the right person to love you. No matter what, you cannot change them, make them do the work, or get them to commit to you if they’re not ready to show up,” continued “Change must be inspired from within, and actions are always louder than words.”. Ryan was also linked with Larissa Schot, America’s Next Top Model.

What is Aubrey Paige Net Worth?

The estimated Net Worth of Aubrey Paige is $100K USD. 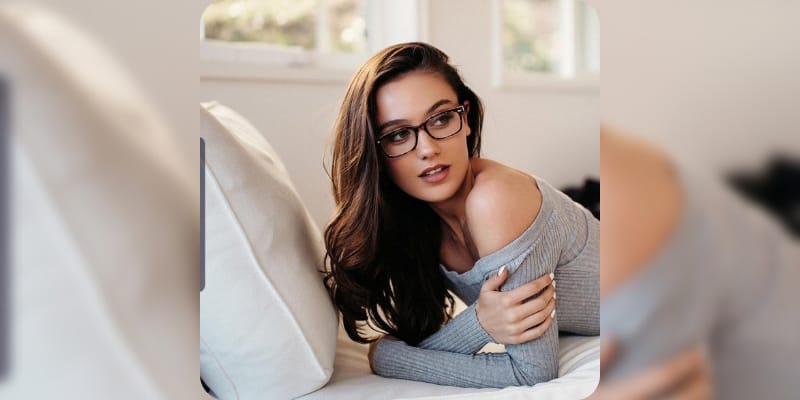