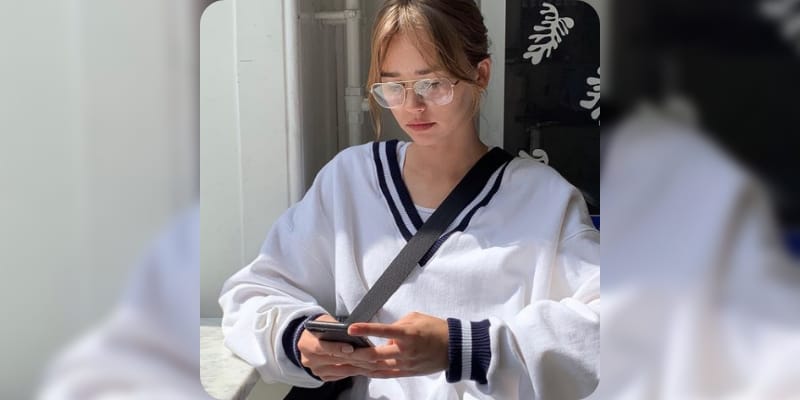 Gabriella Brooks is a Model, Instagram Star, and a Social Media Influencer. Recently, she was featured with the actor Liam Hemsworth, the couple sparked their rumors back in Dec 2019 and on June 11 the couple made it officially by making their appearance together at the Gold Dinner 2021 in Australia. He posted her picture on Instagram showing off his girlfriend. He shared a picture alongside Brooks on Instagram and captioned it “Fantastic night raising much-needed funds and awareness for one of the most important and challenging issues, children’s mental health. Thank you @itsmondotcom for hosting the evening and all you do for the Sydney children’s hospital @sydney_kids #golddinner.”

Liam Hemsworth once made his relationship official on Instagram many people on social media shared their happiness and a few stated his girlfriend resembles Jennifer Lawrence. One commented stating “Your GF looks so much like Jennifer Lawrence! I thought it was her for a sec.”. Another stated, “Honestly though that was Jennifer Lawrence for a hot sec.”. Back in January, the insider explained to E! “His relationship with Gabriella is very different from Miley,” continued “They like the same things and have the same lifestyle.” The source added, “It’s not a rollercoaster of highs and lows. Gabriella is very laid back and even-keeled.”

Who is Gabriella Brooks? 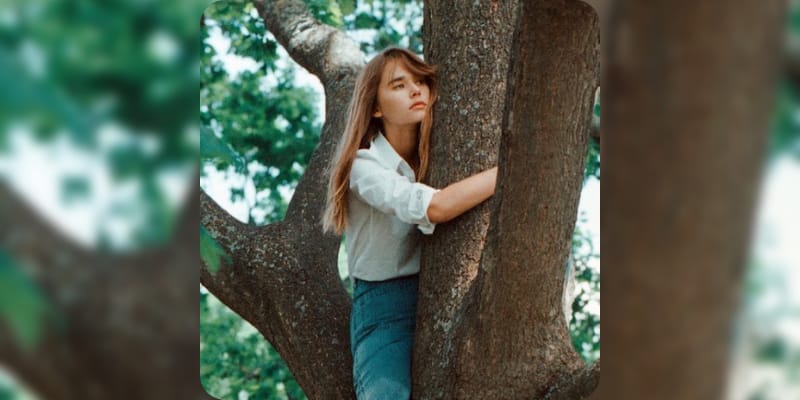 Gabriella Brooks is a Sydney Model, Instagram Star, and a Social Media Influencer. She has around 204K followers on Instagram with 474 posts while writing this article. She graduated from Sydney University to study ancient history and archaeology and pursued a career in fashion. She starred at the Topshop campaigns and also worked with the fashion brands including The Lovers and Drifters Club. When she was 14 years old, she was first represented by Viviens Model Management.

She attended many fashion events including the launch of Reformation’s first London store in London and at the 76th Venice Film Festival. She signed one of the leading modeling agencies of Australia “Priscilla Models” and also worked with Storm Models an agency, which promoted models in the past like Jourdan Dunn, Poppy Delevingne, Eva Herzigova, and Lily Cole. She has worked closely with Elite Model Management which is a New York-based agency. She also worked with companies like Saint Laurent, Calvin Klein, Vogue, Dior, Solid & Striped, Saint Laurent, and many more. Brooks revealing her favorite hobbies in one of the interviews saying “I’m an adventurer, and I love the great outdoors,” added “Ancient Egypt fascinates me as does zoology and animals, so I love watching docos on those sort of subject areas. I’m also really into travel, cooking, and food.”

How old is Gabriella Brooks? 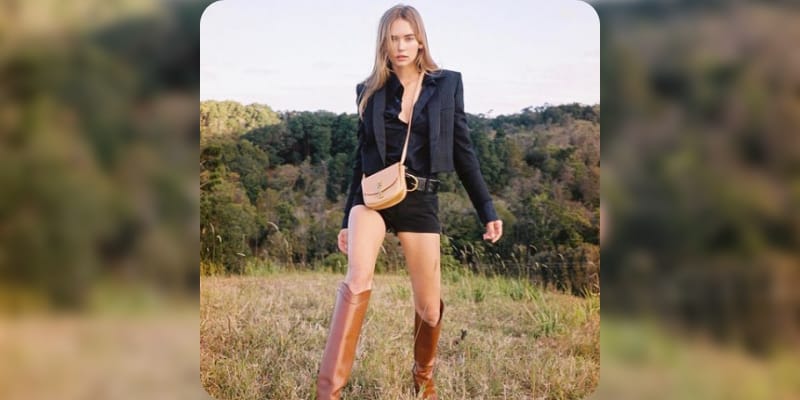 Gabriella Brooks was born on May 18, 1996, in Australia, she is 25 years old. Talking about her parents, we do not have much information regarding them. However, we will keep you updated very soon.

Who is Gabriella Brooks Boyfriend? 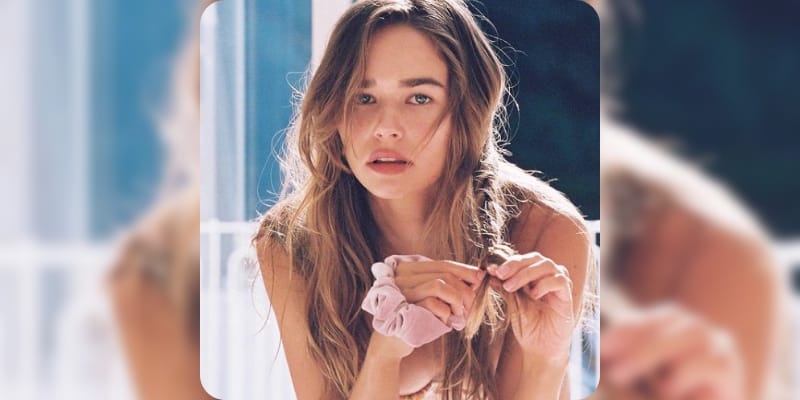 Gabriella Brooks is in a relationship with Liam Hemsworth, who is an Australian actor. He featured in the movies Knowing, Arkansas, Isn’t It Romantic, The Hunger Games: Catching Fire, Love and Honor, The Hunger Games, and many more. The couple sparked their rumors back in Dec 2019 and on June 11 the couple made it officially by making their appearance together at the Gold Dinner 2021 in Australia. After Hemsworth separated from former wife Miley in August 2019. Liam and Brooks quite often spotted together, and reportedly the couple has been together for over 1.5 years now.

Previously, Brooks dated the 1975 frontman Matty Healy they were in a long-term relationship. The couple was in an on-and-off romance, they were first spotted publicly at the Brit Awards 2017 and they were in a relationship since 2015. At the end of 2019, the duo got separated due to personal issues.

What is Gabriella Brooks Net Worth?

The estimated Net Worth of Gabriella Brooks is around $300K to $500K USD. 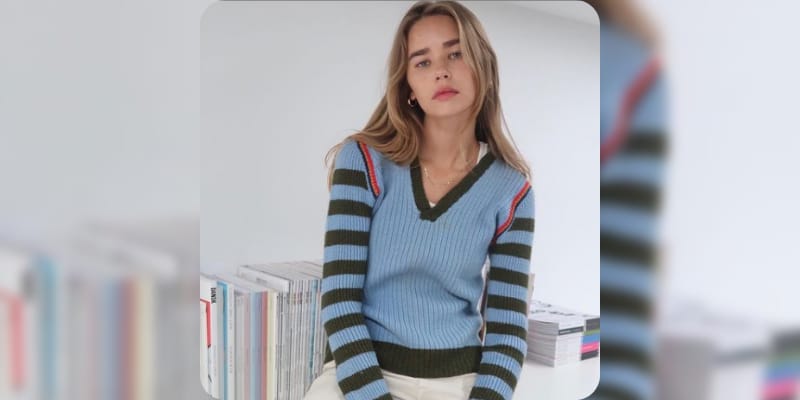