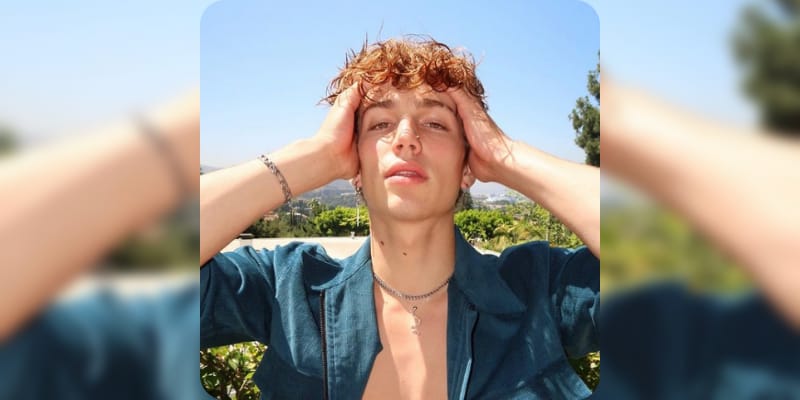 Vinnie Hacker is a Tiktoker star, Model, and Social Media Personality. Recently, there was a much-awaited fight between YouTuber vs TikToker The fights were named ‘Battle of the Platforms’, which was place in Miami, Florida, on June 12 2021 Saturday. The fight was between Vinnie Hacker a Tiktoker and YouTuber Deji Olatunji. Meanwhile, at the venue, DJ Khaled Rapper and record produce performed.

However, fans favorite YouTuber Deji lost the match against the Vinnie Hacker. Deji and Hacker also had an awkward moment day before the fight when they bumped into each other. Apart from these two, the event will also see the match between DDG vs Nate Wyatt, Landon McBroom vs Ben Azelart, Austin McBroom vs Bryce Hall, and also a few others. The fight between Deji and Vinnie lasted only for five rounds, each round took up to two minutes. As soon as the match started, the crowd’s favorite Deji pull off some punches in the very beginning and immediately Hacker took over the control against Deji. KSI who is a boxer celebrated YouTuber, and Deji’s brother before the boxing match he tweeted supporting him “Deji about to kill this – lmao” but soon after the match KSI then tweeted, “Congrats Vinnie.”. Vinnie Hacker also took to Twitter “Thanks to all of you who came out to support and anyone who supported in general. did this for y’all.” 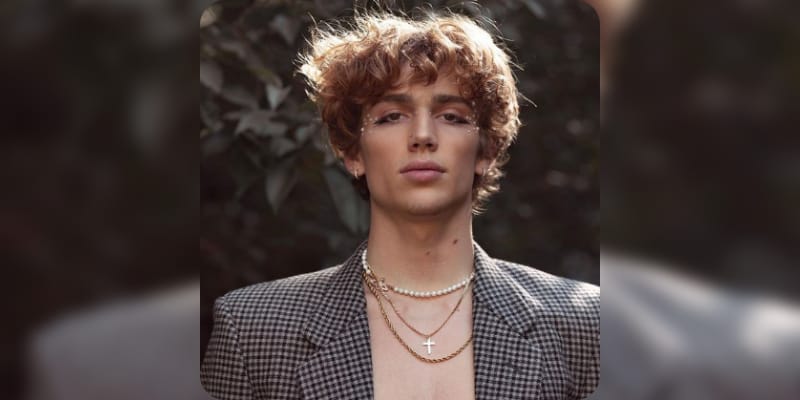 On the other hand, Deji took his defeat to the heart and labeled himself a failure and wrote “I’m sorry, I am a failure,”. However, his brother KSI reverted saying, “No you’re not Deji. You got in that ring. That’s more than what many could ever do. Ultimately you’re an entertaining YouTuber, boxing or not. So don’t worry about this for real.” Meanwhile Vinnie also replied to the tweeted stating “Your brothers a great kid. he gave it his all. respect to the max.” And Deji retweeted “I will bounce back. My fitness let me down again. I will take a break and bounce back. Sorry to those who I let down.”

Many users took to social media, one user said “INSTANT REGRET: KSI tweets that Deji will kill Vinnie Hacker in the ‘YouTube vs TikTok’ boxing event. 15 minutes later congratulates Vinnie for winning.” One said, “The minute I saw Vinnie Hacker walking to the ring on the Akatsuki theme song, I knew it was over for Deji.” One user tweeted, “And the thing is Vinnie is so mf humble. not trash talk. only real talk. and when he won took the time to let Deji know that he is still an amazing fighter and to keep going. I mean…..I’m glad Vinnie won out of all the TikTok. that’s the one to win.”. Meanwhile, another person made fun of Deji and stated, “Damn disappointed in Deji bro had this chance to redeem himself, AND GIB GOT ROBBED 100%.” One said, “So Deji got smoked and Gib got robbed??? yh goodnight.”

Who is Vinnie Hacker? 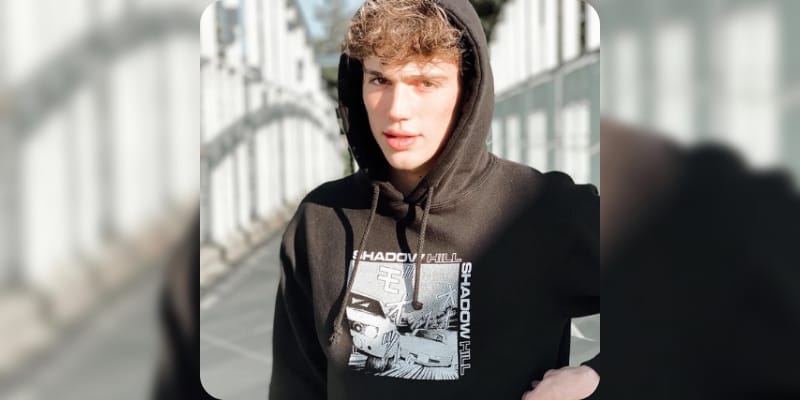 Vinnie Hacker is a Tiktoker star, Model, and Social Media Personality. He has around 3 Million followers with 224 posts while he is going viral on the Tiktok platform with his lip-syncing and short videos. On his Tiktok account and shared some of the great content on his TikTok. He has 7.4 Million followers with 398.1 Million likes on his TikTok platform. He also runs a Youtube channel under his name, which has 299K subscribers and the channel was started on 27 July 2020. He graduated from the University of Diversity and also played football in his Highschool “O’Dea High School”. Apart from being the Tiktok star, he is also a model, he worked for the modeling agency named SMG models.

How old is Vinnie Hacker? 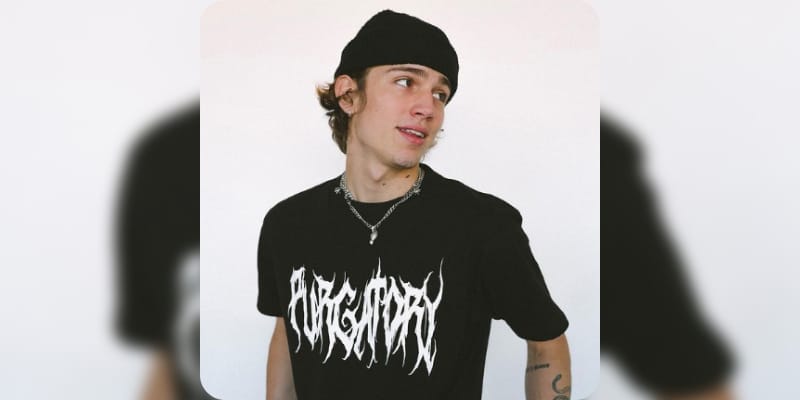 Vinnie Hacker was born on July 14th, 2002, in Seattle, Washington USA, he is 19 years old. He was born to Maria Hacker (Mother) who is a 911 dispatcher and Nate Hacker (Father), who is an electrician. He has a younger brother named Reggie Hacker.

Who is Vinnie Hacker’s Girlfriend? 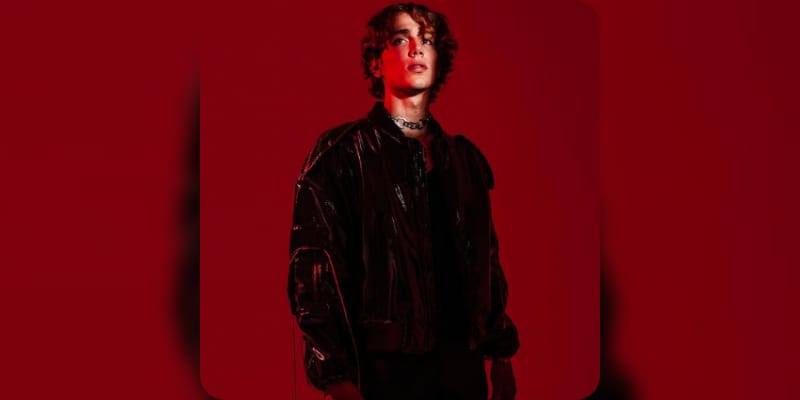