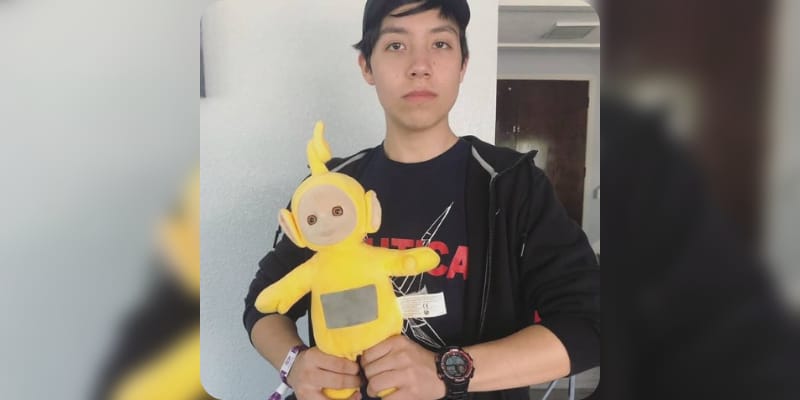 Alex Quackity aka Alexis ‘Alex’ is a Mexican Youtuber, Minecraft Streamer, and a Twitch streamer. He is been trending on social media since June 13, 2021, for looking pretty on one of the pictures he posted and his fans were freaking out about his “breathtaking looks” and how he “looks pretty in the sun”. His fans are more concerned about his perfect and gorgeous looks. On tweeter users shared tweets like “When I and the homies wake up and Alex quickly is trending for his breathtaking looks” another tweeted “Alex Quackity is trending cause he’s awesome and looks pretty in the sun.” Meanwhile, another user said, “Alex Quackity trending just because he is awesome? Hell yeah!! This man deserves the world!”.

Quackity has always been trending either for his awesome work or his looks. Recently, Quackity shared some of his fan’s edited pictures on Instagram and captioned “I posted this Eiffel tower image and all u guys did was make fun of me this is the worst day of my life.”

Who is Alex Quackity? 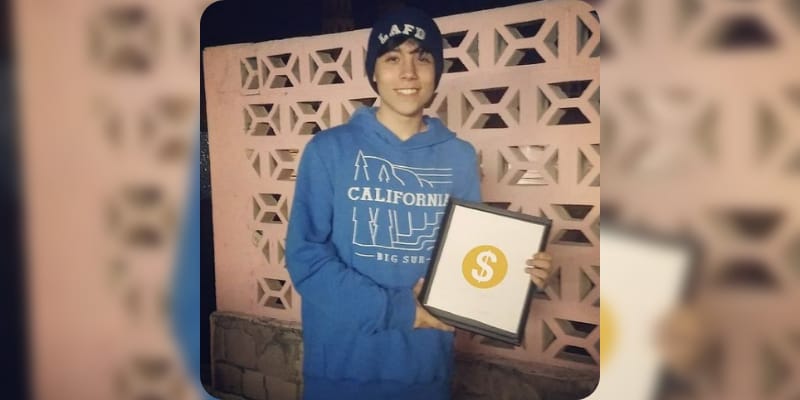 Alex Quackity was born on 28 December 2000 in Mexico, he is 20 years old. He is a Mexican Youtuber, Minecraft Streamer, and Twitch streamer. Alex is skilled in crashing the online game “Toontown Rewritten” and is also known after being featured on popular communities on the platform including Roblox and Minecraft. He is better known as a ‘Quackity” online and for uploading gaming content on his youtube channel.

He runs three youtube channels under his name the first one is “Quackity” which has around 5.38 Million subscribers and the channel was started on June 4th, 2013, his first video dropping on June 3 that year. The second Youtube channel under the name “QuackityVODS”, the Channel managed by Retroity and owned by Quackity, has 1.13 Million subscribers on it. His third Youtube Chanel under the name “QuackiTwo” has around 2.54 Million subscribers and the Channel was started on 17 Mar 2014. His Instagram account boasts 2.6 Million followers with 74 posts while writing this article. He also has two Twitter accounts One of them boasts 3.1 million followers, and while another boasts 1.9 million. Apart from being a Youtuber, his other talent sees him blend comedic timing with crisp, short videos. Quackity is often seen collaborating with creators, like Jimmy “MrBeast” Donaldson, and Olajide “KSI” Olatunji Jr. He also played guitar and electronic keyboard.

The estimated Net Worth of Alex Quackity is $4 Million USD.