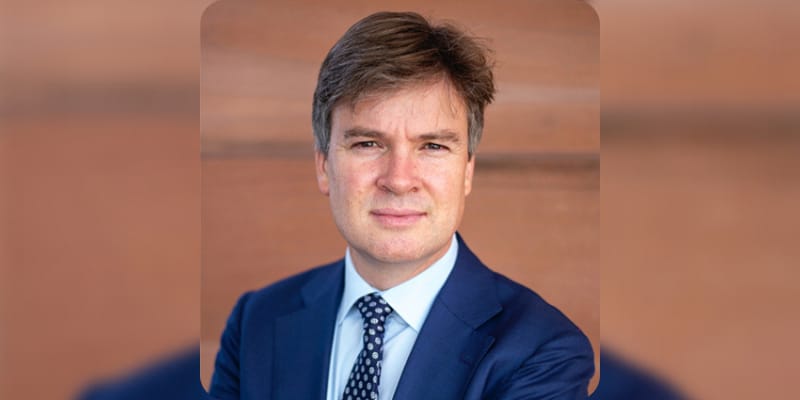 Nick Watt aka Nicholas Watt is a political journalist at BBC, on June 14th, 2021, he was been chased on the streets of London by a group of anti-lockdown protestors. The video went viral hears protestors shout “traitor” and “scum” in his face. Watt was targeted by a large number of protesters and he runs to the safety of Downing Street. A BBC News spokeswoman Newsnight editor Esme Wren tweeted “Harassing and intimidating any journalist is completely unacceptable. All journalists should be able to do their work without impediment or risking their safety,”. The 45-second clip is being widely shared on Twitter.

Paul Waugh tweeted about the incident “Have only just seen the disgusting footage of @nicholaswatt being abused by anti-lockdown protestors. This is sadly just part of wider abuse directed at the media in recent years. Several political parties share the blame for not stamping out that culture.”. Gavin Barwell tweeted “Appalling footage of @nicholaswatt being harassed by anti-lockdown thugs. V much hope @metpoliceuk will be able to identify those responsibly. Vital that journalists can do their jobs free from such intimidation.”

Meanwhile, one user tweeted “This is shocking, disgraceful & deeply alarming.! I hope ( as does your mum Aaron) that BBC news & the BBC senior management team do something to ensure Nick’s safety. The police need to arrest those who are threatening his safety and his right to do his job.” Another tweeted “This is horrifying. You can disagree with someone but this is completely unacceptable and unnecessary. I despair at what is happening to this country.” Another user said “Having a pop at lovely Nick Watt for lockdown, is like blaming Demis Roussos for the fall of Ottoman Empire.”

What is Nicholas Watt Net Worth? 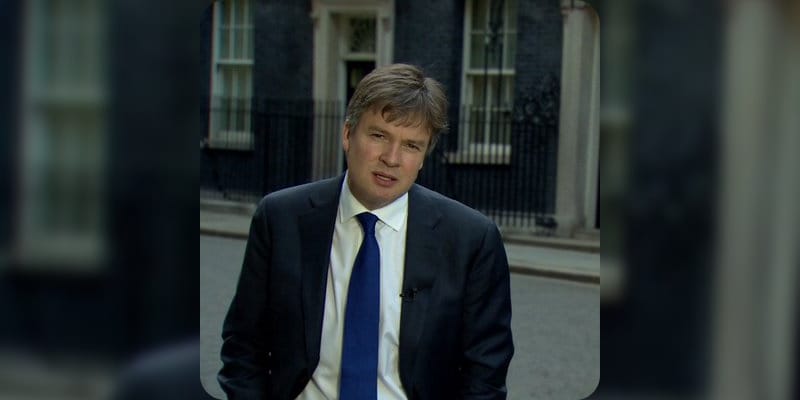 Nicholas Watt aka Nick Watt who is a political editor of BBC Newsnight since 2016. After a brief 26 years of career in newspapers with Guardian and The Times, he joined BBC News. He started his career at The Times from 1990 to 1998, he joined as a Graduate trainee, Diary reporter, Reporter, Ireland Correspondent, and Political Correspondent. Later, he served as a Political Correspondent and European Editor from 1998 to 2006 in The Guardian.

He also served at The Observer as a Political Editor (acting) from 2007 to 2008. Later, he worked as Chief Political Correspondent at Guardian News & Media from Feb 2008 to May 2016. He graduated from the University of York in 1986 and earned his Postgraduate Diploma from Cardiff University in 1990.

The estimated Net Worth of Nicholas Watt is around $1 Million USD.